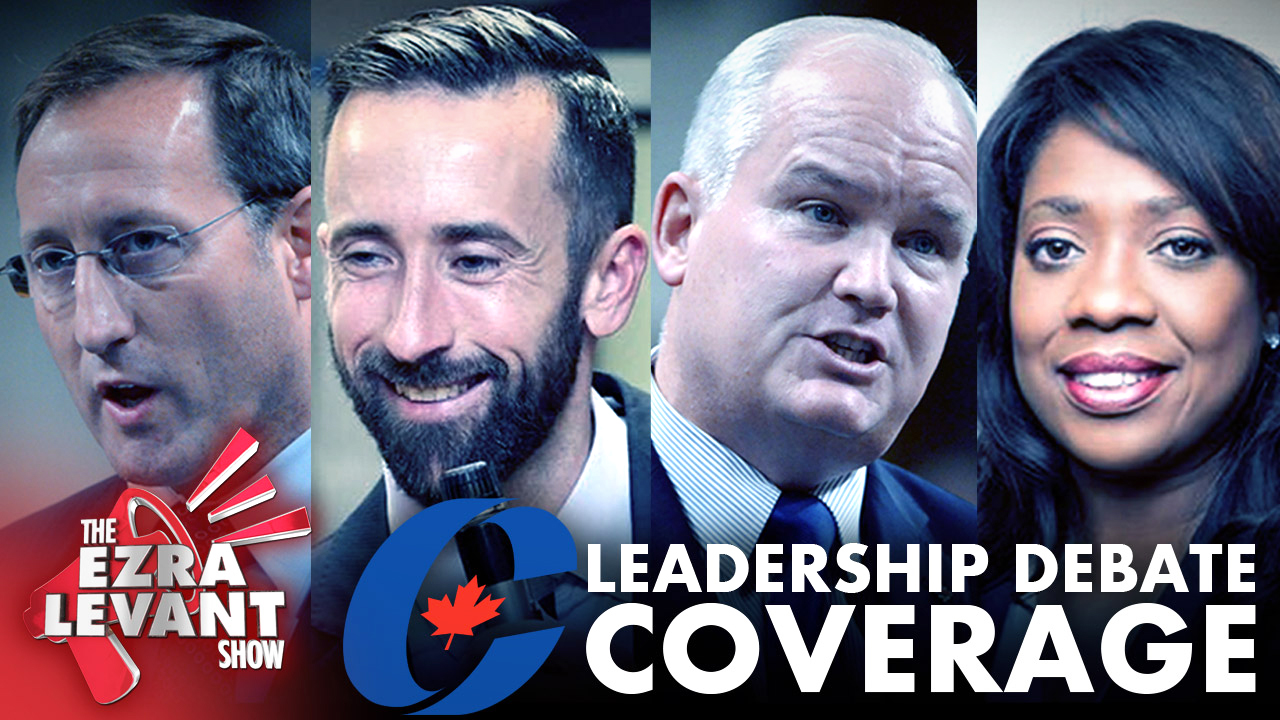 Two things I’d like to tell you about — and then I’d like to invite you to watch the livestream that I will be hosting on our YouTube channel tonight.

First — this morning. We were back at the Federal Court of Canada today for our judicial review application in regards to Justin Trudeau’s hand-picked election debates commission banning our reporters from attending the national debates last October.

But we actually asked for two different things in court:

The first was an emergency court injunction letting us in. We got that. Amazing.

But the second was a larger judicial review — to have the courts look through the debate commission’s misconduct; to review how they made their decisions; to fix what’s broken. It wasn’t enough to get in that one time; we need to fix this partisan, censorious board that was just invented by Trudeau, to nationalize debates, which is weird in itself.

So today, Trudeau’s lawyers went to court to try to get the court to throw out our judicial review.

We were there, along with True North, explaining how the matter is still alive, how it’s still relevant, and how the government needs oversight. TONIGHT I'll tell you how today's hearing went.

I’m pleased to say that Erin O’Toole ended his boycott of Rebel News last night, when he took questions from Keean Bexte during the French language debate.

But Peter MacKay — for weird reasons, or no reasons, or whatever reasons, he just keeps running from us.

He ran into an elevator. So did Keean. So he ran out. Then he ran into the bathroom. Keean didn’t go in. But Peter didn’t have to pee, so he didn’t actually stay in there. Then he ran away.

If you can’t handle Keean, I’m not sure if you’re ready to go to battle in a general election against the Liberal war room and the Media Party.

And I’m pretty sure you’re not ready for Xi Jinping and Vladimir Putin.

Keean will be there again tonight. And I’ll be here — we’ll be live-streaming the debates, with comments.

So let me say goodbye to you now — full, normal show tomorrow. But for tonight, please head on over to our livestream: CLICK HERE to watch.