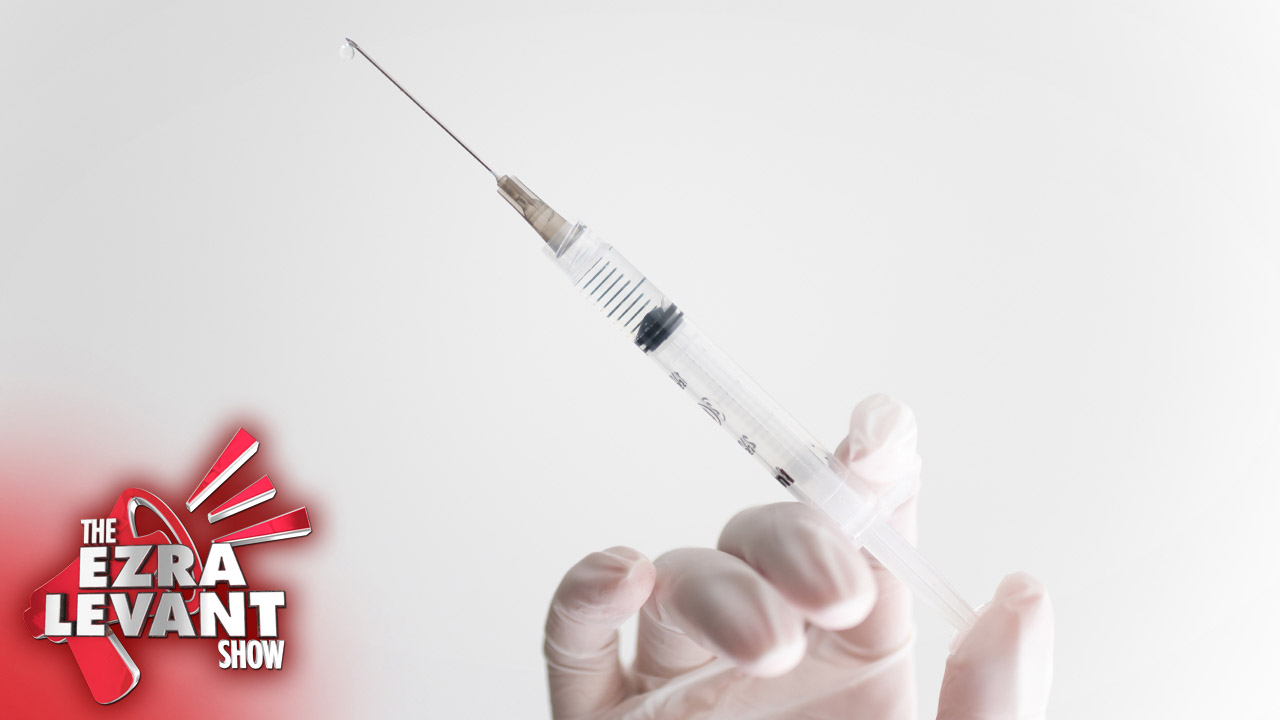 I've stopped paying a lot of attention to the World Health Organization, but I hear their messages all the time, because every public health official sets their compass according to their rulings.

I really don't know why we have hundreds of public health officers since they're really all just repeating what's said by the WHO. That said, I heard they said something interesting about vaccinations for children.

So for the first time in months, I actually read what they said.

The first thing you need to know is that none of the vaccines have finished the usual Food and Drug Administration trials. They're only authorized for emergency use, but none of them have been approved.

On tonight's show, we'll look at the WHO's list of vaccines and their secretly edited warnings about administrating these drugs to children.