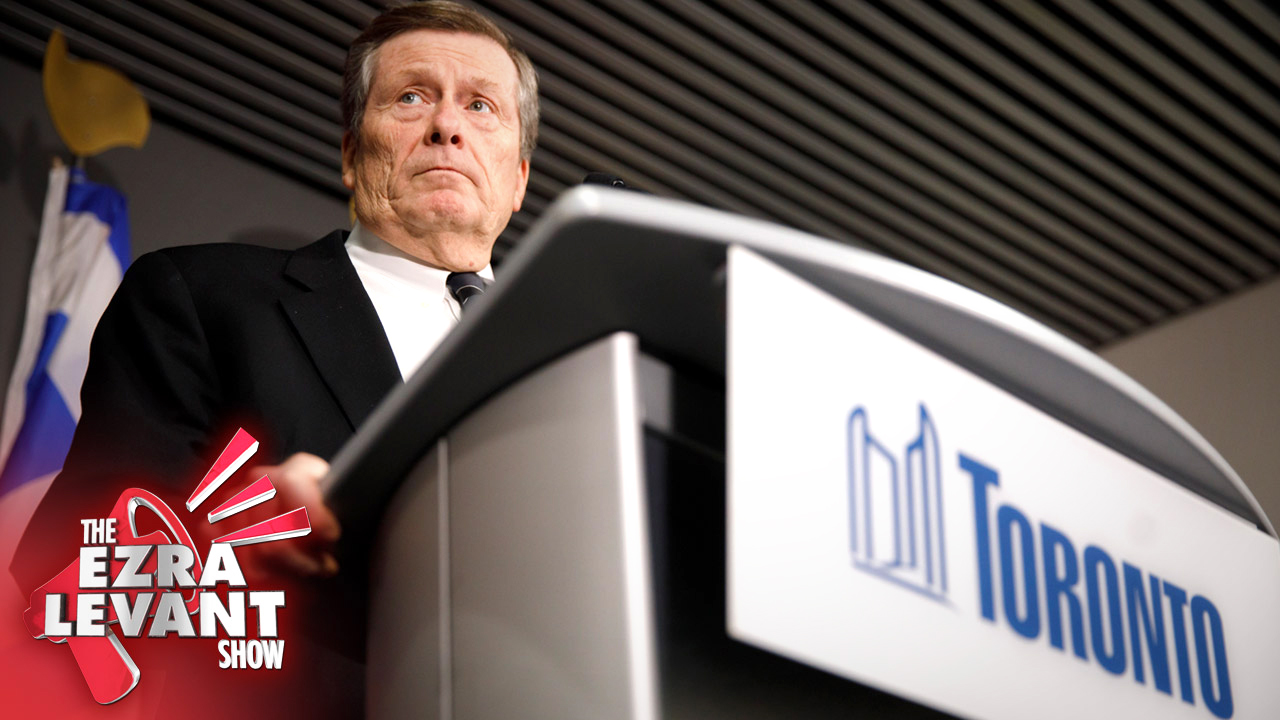 Great news for anyone who was worried about the Coronavirus pandemic: We have flattened the curve.

We actually did that two months ago. Now the curve barely exists.

The peak of the pandemic in Toronto at least was April 15, when there were 293 new cases. The last few days it’s been bouncing around between seven and 26. Seven. Not seven hundred — and the Greater Toronto Area has more than six million people in it.

There still are new cases, but the seem to be foreigners coming to Canada with the virus, especially temporary foreign workers being brought in to Canada to work cheaper than Canadians. Which I find odd, given Canada’s extreme unemployment rate.

But look at this tweet from Toronto’s public health officer:

Individuals who have died with COVID-19, but not as a result of COVID-19 are included in the case counts for COVID-19 deaths in Toronto.

So if you had the virus — but weren’t sick from it, certainly not in the hospital or in intensive care — but if you had it at all, but died for any reason — it was marked as a virus death.

That would be like having a cold, and getting hit by a car — or shot by a gun — and it being chalked up to the virus.

So even the falling numbers I showed you earlier — they’re greatly padded.

One more stat: The list of causes of death in Canada. Cancer is number one, heart disease is number two.

And as of yesterday, according to the federal government, the total count of deaths from the virus is 8,566. So exactly the same.

And yet look at this: It’s June 30th. The year is literally half over. The pandemic is done.

Toronto to make it mandatory to wear face masks indoors

So the pandemic arrived in Toronto on January 25, by the way. Five months ago. It’s pretty much done now.

And only now they’re bringing in a mask requirement? Now?

And if they’d lie to you about life and death issues what else would they lie about.

Last word: do you actually believe that these politicians will follow the rules themselves, when they think the cameras aren’t on?

GUEST: Breitbart editor-at-large Joel Pollak joins me to talk about Trump's “LONE WARRIOR” tweet and his book Red November: Will the Country Vote Red for Trump or Red for Socialism?