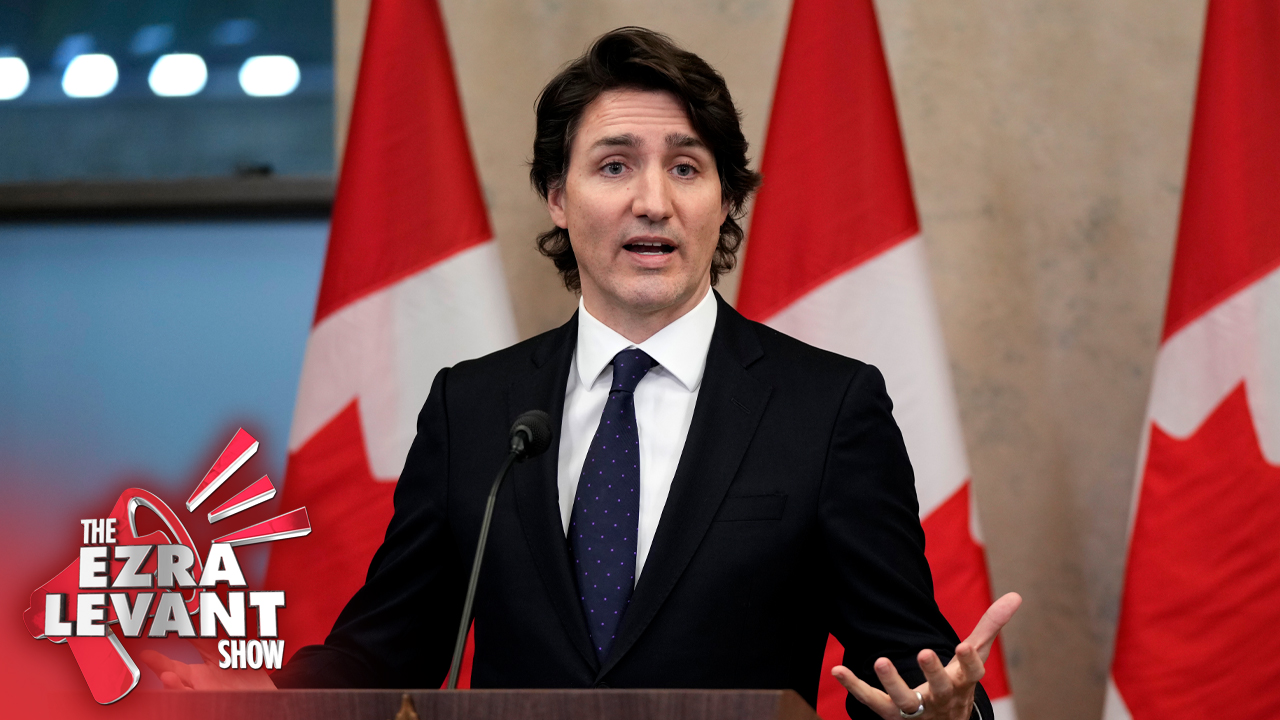 As far as I know, there is no ban on western broadcasters in Russia.

At least the ones that I checked, the big ones, including state broadcasters based in the West.

For example, there is a dedicated BBC channel called BBC Russian. It’s an entire website, published by the government of the U.K., targeting Russia.

I don’t think either are blocked in Russia; and frankly, I’m not sure what that even means.

There’s something called a VPN, maybe you’ve heard of it, you can download any number of them, that gets around geographical barriers by making it seem like your computer or phone is located in a different country. So I don’t think Putin ever tries to block BBC Russian or Voice of America.

But Pablo Rodriguez, Trudeau’s heritage minister, in charge of the CBC and in charge of internet censorship, he’s banned Russian TV stations. You can still get Trudeau’s CBC state broadcaster in Russia.

But you can’t get Russia Today, Putin’s state broadcaster, over here. At least not on TV, where it had served hundreds of thousands of Russian-speaking Canadians for years.

Here’s the Globe and Mail reporting the news:

Russia’s RT to be removed from Canadian lineup by Bell, Rogers, Shaw and Telus

The story doesn’t have a word against censorship. In fact, they quote the Conservatives as wanting the government to move harder, faster.

It’s a bit weird to hear the cheering of censorship for Russia from the Globe, the outlet that literally runs word-for-word propaganda written by the Chinese Embassy, but made to look like a special news report. It’s called “China Watch”, which makes it sound skeptical, almost hostile to China.

In fact, it’s written by the embassy and paid for by the embassy. So that’s fine. And so is pretty much everything from China — whether it’s the Olympics or YouTube channels for Chinese propaganda — even though YouTube itself is illegal in China.

I’m not particularly a fan of Russia Today. I’ve probably watched a grand total of an hour of it in my whole life.

Say, do you think censorship of Canadian TV channels will stop with RT? Or do you think it might just be used against Canadians who have a different point of view from Trudeau? Like us?

And when it is — do you really expect the Conservative Party to stop them?