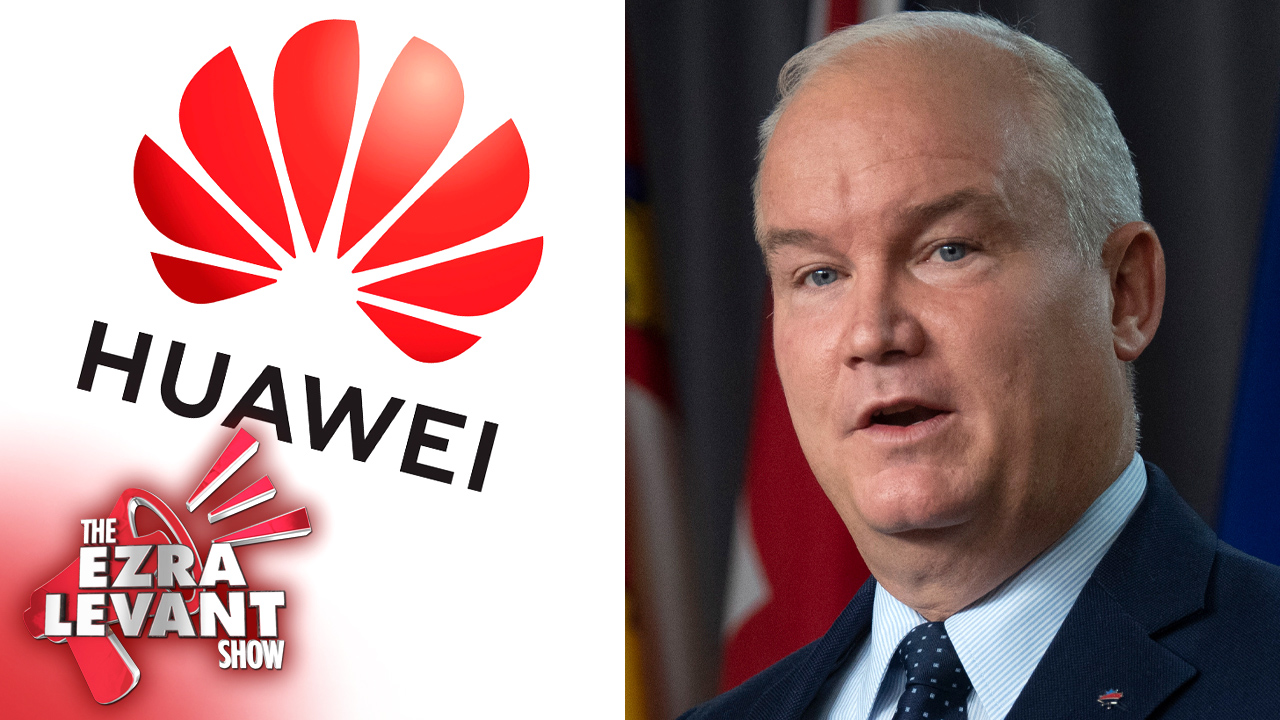 Erin O’Toole has just hired Huawei’s former vice president in Canada, to run the Conservative Party's most important department. Jake Enwright, who was the Vice President at Huawei, is now in charge of the Erin O'Toole's research and issues management.

I can’t even believe it; I had heard the rumour and thought, “no way”. But it’s true. They’re even bragging about it.

So if you are excited by this news, if you’re glad Huawei’s VP is now Erin O’Toole’s VP, if you think this Huawei lobbyist is a better representation of Conservative values than, say, Pierre Poilievre or Derek Sloan, click on Conservative.ca and give generously.

But if you’re sick of O’Toole and his lies, and you actually want to fight back against Huawei and China, I might have a better idea for you.

Sign our petition at BanHuawei.com. We’ll deliver it to the government of Canada — and it sounds, to the opposition in Canada too.

Go to BanHuawei.com and sign it if you know, you actually think Huawei and the Chinese Communist Party are evil, and we should fight against them, not hire them.

Seriously. Visit BanHuawei.com — and we’ll deliver the petition to the Government of Canada, telling them to ban the Chinese spy company just like many of our allies have.

Or visit Conservative.ca to help pay the salary of a former Chinese intelligence asset. That’s what Erin O’Toole wants you to do.

NEXT: Sheila Gunn Reid on the bail hearing for Pastor James Coates.