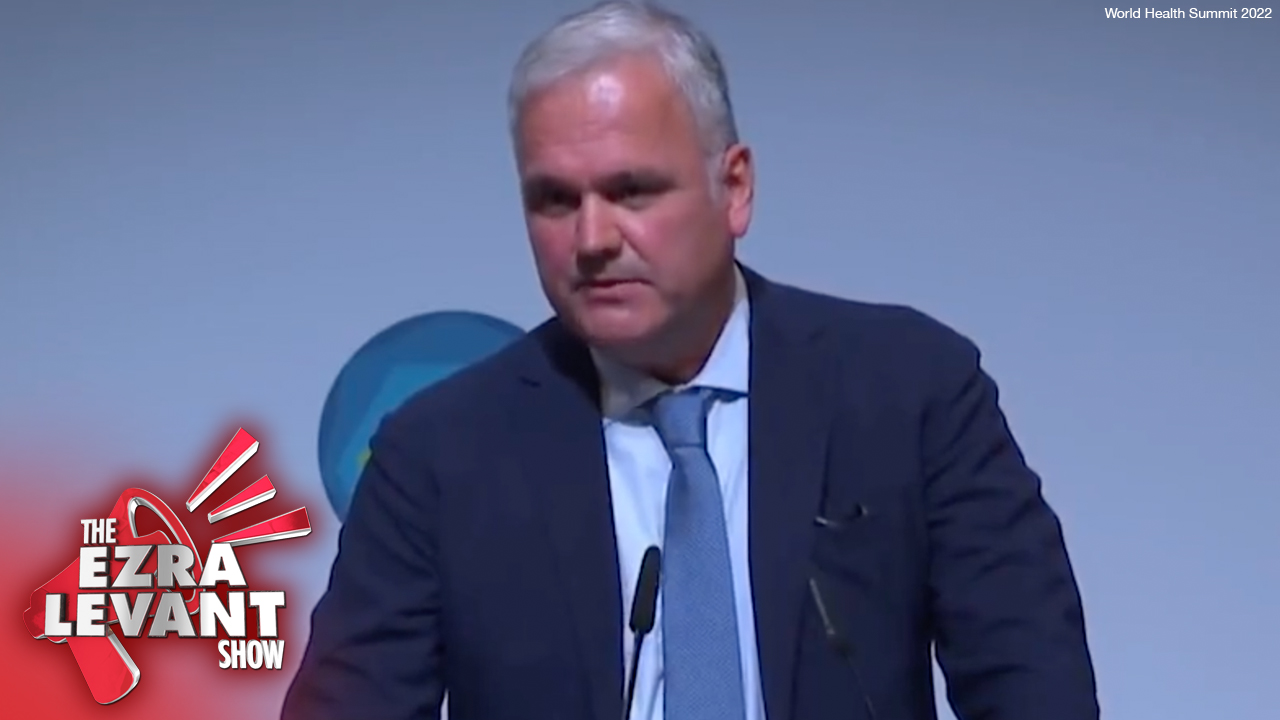 Look at this video. This is from a pharmaceutical executive with Bayer.

Here’s how Aaron Ginn, who tweeted it, describes it:

1/ The head of pharma at Bayer proudly proclaims the COVID mRNA vaccine is gene therapy and that misleading the public was useful to create widespread adoption.pic.twitter.com/X5kGsgx37H

Did Ginn more or less describe it accurately? I think he did. But look underneath the video:

Misleading. Learn about the science behind COVID-19 vaccines and how health officials say they work. And then there’s a link to their messaging. And at the bottom it says, This Tweet can’t be replied to, shared or liked.

But Aaron Ginn didn’t say anything about whether the vaccine worked or not. He didn’t really talk about the vaccines at all, other than quote a pharmaceutical executive at the World Health Summit. This is their website, if you’re curious. It’s a huge meeting, in Berlin, produced in coordination with the UN’s WHO.

Just scroll down the speakers list. Lots of UN types. Lots of Pharma types. Pfizer, Rodche, Avi, The Rockefeller Foundation, Janssen, the Bill Gates Foundation, World Bank, the CDC. These are the masters of the universe. It’s like the WEF, but for vaccines.

This guy is a “health official”. But Twitter says it’s misleading to quote him. You weren’t supposed to hear that part, I guess.

Twitter is throttling it. I’m sure if you put that on YouTube, you’d be suspended all together.

And I find that exhausting and frustrating. Just all of a sudden you can’t even have a different opinion — until the moment that you can. Until the moment that politicians decide that they’re going to be voted out if they keep their insane mask laws and COVID laws — and then the “science changes”.

You know, the Soviet dissident Aleksandr Solzhenitsyn said “The simple step of a courageous individual is not to take part in the lie.”

So much has gone mad. And I see the madness spilling over from the lockdown into other things.

It’s never been this dangerous in Canada. 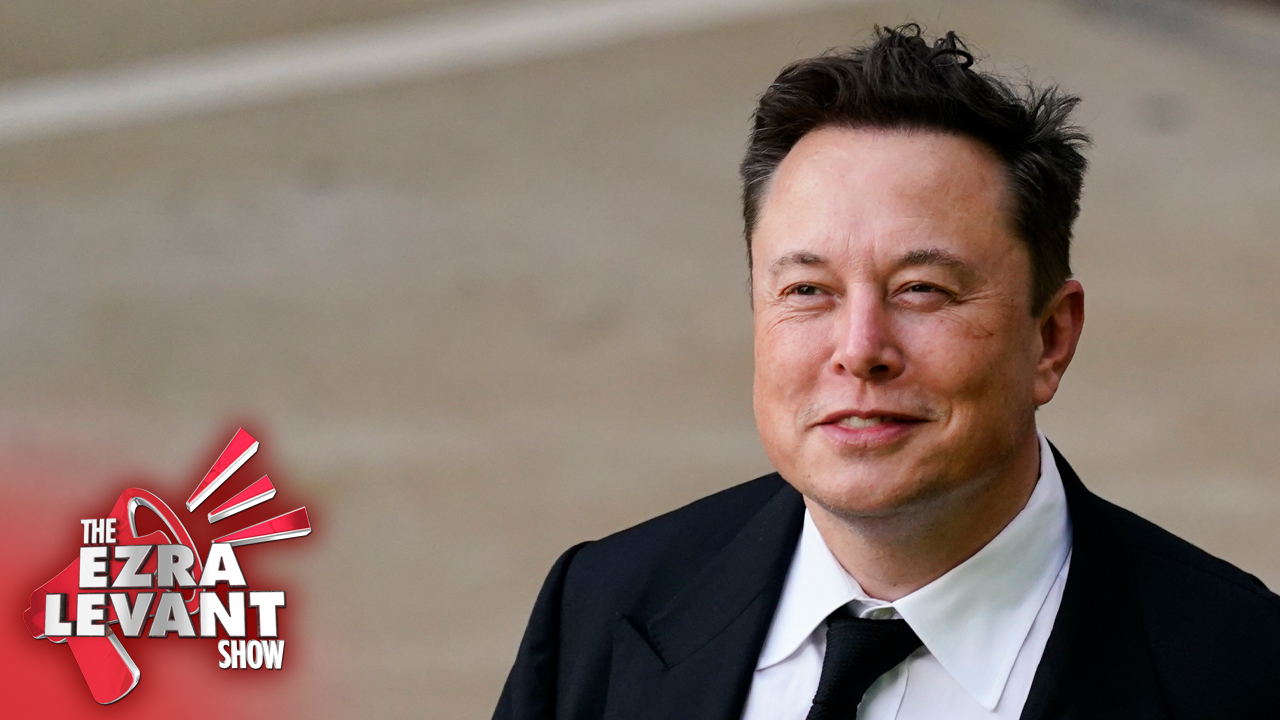