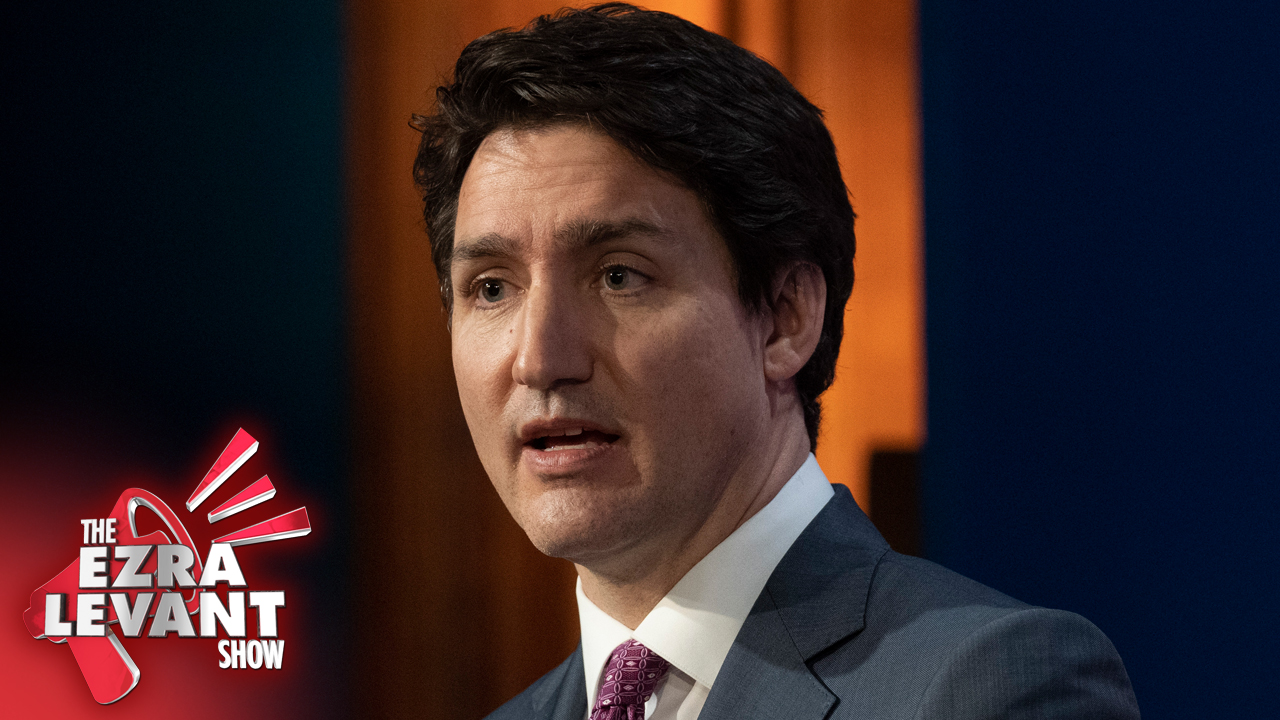 We visited Saint Demetrius the Great Martyr Ukrainian Catholic Church in west-end Toronto on Friday to see what the PM had to say. And knock me down with a feather! We yet again discovered that the only media allowed inside the church were those journalists who are state-funded trained seals, such as members of the CBC and CTV. Justin knows full well that when it comes to media coverage, it’s a prudent strategy to have the scribes dependent upon federal government funding.

Guarding the entrance was a pair of presumably undercover Mounties. I say “presumably” RCMP because these fine members of law enforcement don’t identify themselves nor do they provide badge numbers these days.

So it was that we were banished from going inside the church. And as we discovered moments later, we were also banned from standing outside the church, too, under threat of being arrested for… trespassing?!

GUEST: Ezra Levant joins to update us on our Twitter lawsuit.