Does the Coronavirus prove that globalization was a bad idea? 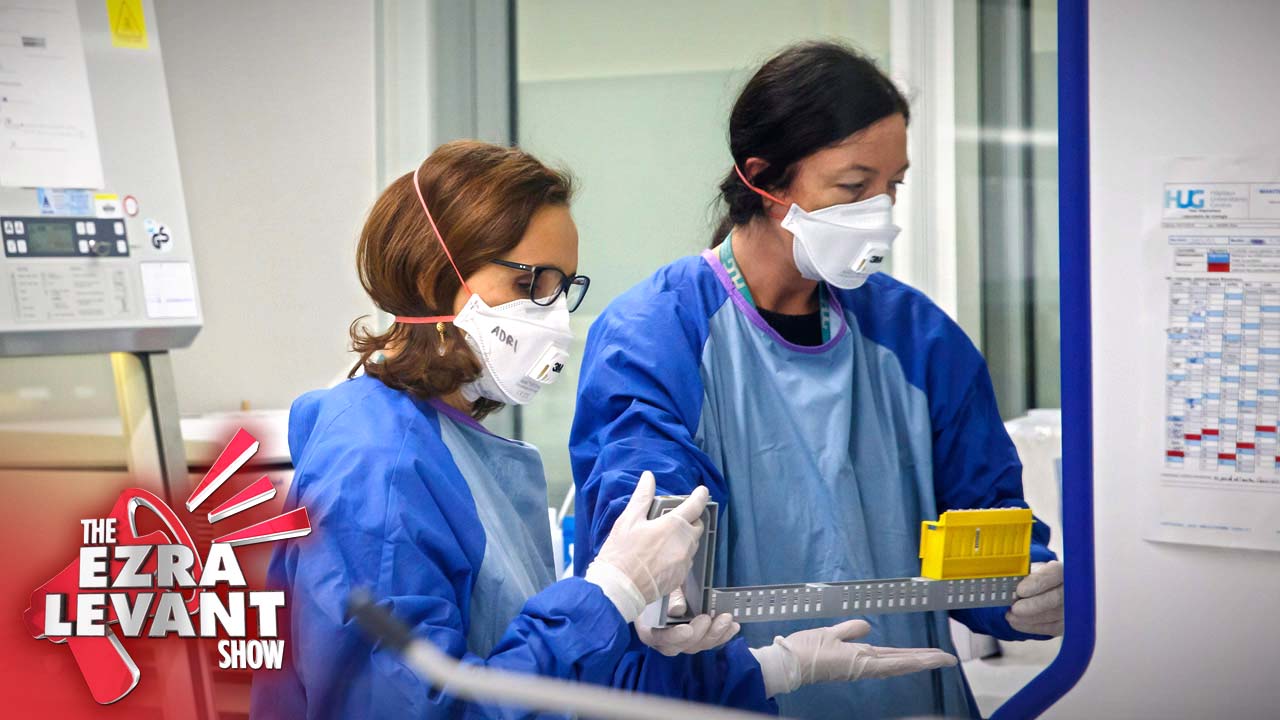 A public health expert appeared on Global News recently to make the case that we just can’t stop the Coronavirus — it’s going to come. So we should focus on dealing with the virus, rather than preventing it.

I found what he had to say refreshingly honest.

I just wish we had that sort of methodical thinking on global warming, instead of the insanity that thinks that by levying a carbon tax, you’ll stop the weather. You’ll just stop the entire climate, by paying taxes and recycling, or something.

That’s not going to happen.

Like a virus, the climate does not respond to politics or tweets or speeches or taxes.

Look at anything in your grocery store, especially during the winter. How much of it is from other countries?

For food, from the U.S. and Mexico, but from around the world increasingly.

Which means that if you like to get cheap apples in the winter time, you have to accept coronavirus. If you like your Apple iPhone, your Walmart toys, your exotic fruits, and saving a few bucks off larger items, you’ve simply got to go with globalization. And try to mitigate it.

Because coronavirus doesn’t need a passport.

And hey — don’t we get rich off it too? I mean, all the things we sell to foreigners?

Globalization is built on mass economy; where saving a few pennies per pound or something or a few dollars per ton of something can add up if you’re dealing with millions or billions of pounds or tons.

It has also made us vulnerable to every virus in the world.

It’s given us illegal labour at home and slave labour abroad; it’s exported our jobs to foreign factories that pollute.

It’s given up our strategic security by putting China in charge of our steel and our pharmaceuticals and our computers and now our Internet and our data. I mean, why not use Huawei? I hear they’ll save you a few bucks a month on your Internet. No problem. And that’s what’s important, right?

But I think, actually, we can, a bit.

I don’t think China is the future; I think it actually aborted its future; it killed itself.

I think the UK and other European countries to come prove that you can unhook, at least a bit, and then more, from global networks.

And Trump himself proves that you can get along without China — economically, strategically, politically.

I’d like to try a bit. What do you think?

NEXT: When the Law Society of Ontario passed a Statement of Principles rule in December 2016, which "compelled speech and created an ideological litmus test for the practice of law," some members fought back — and won.

Tonight, I'm joined by one of those freedom fighters: Sam Goldstein.