Who wants to celebrate three years of Doug Ford? 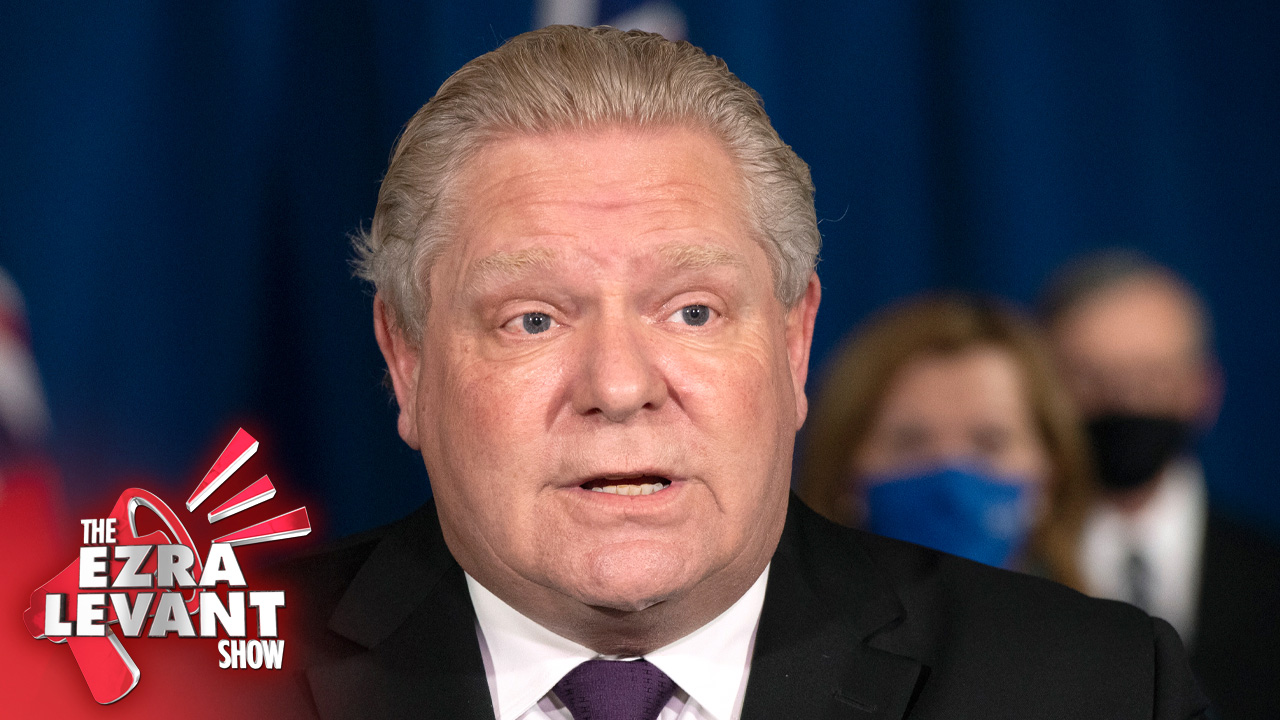 I think Doug Ford was seduced by power. He once despised the elites, but he now gushes over them. He once had nothing good to say about members of the mainstream media, now he seemingly adores them.

And he has clearly forgotten who got him to that position of power. Thus, Ford Nation is a bunch of yahoos. And Rebel News? Well, we are now media non grata. Doug was a featured guest speaker at a Rebel Live event some four years ago. Doug personally pitched a weekly Rebel News show, Ford Nation. I was going to be the host.

But that was then and this is now. That was back when Doug was Mr. Ford, not Premier Ford. Doug says “the team” directs him now. Who is that team? Regardless, there is no weekly Ford Nation show. And we’re banned from Ford’s pressers. And when I visited Ford’s company, Deco Labels last week for a story, an employee said to leave the premises immediately or he would call the police. Nice!

So, I won’t be signing the Premier’s anniversary card nor making a donation. And that’s because Doug Ford three years into his term clearly did not come as advertised going back to what was promised on the campaign trial in 2018.

NEXT: Marc Morano (@ClimateDepot on Twitter) calls in to talk about the climate scientists claiming that in order to meet Paris Accord targets, a global lockdown will be needed every two years.