Joe Biden is set to be the Democratic Party’s candidate against Trump. Or is he? 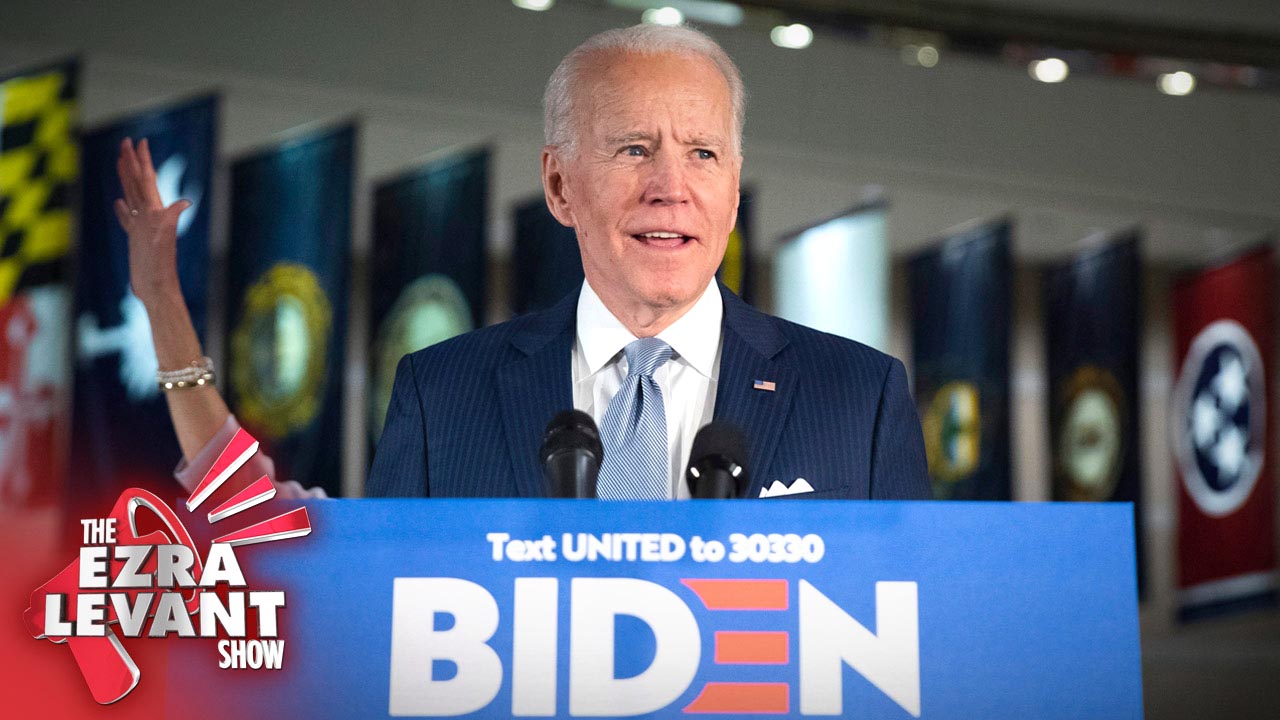 Have you seen the remarkable clip of Joe Biden being confronted by a worker at a factory in Michigan yesterday?

When the man questioned Biden's support of the Second Amendment, Biden swore at the man, got many basic facts wrong, and challenged the man to "take this [argument] outside."

I’ll get back to this video, and another one recorded just afterwards, when he left the factory.

But would you permit me to give you some history, because I think it’s useful?

So Bernie had 2016 stolen from him. And I’m glad, because the Democrats instead nominated the most unlikeable woman in America, Hillary Clinton.

You know how that ends — Trump won big, even though all the smart people were literally predicting a 90 per cent chance that Clinton would win, just days before.

Furthermore, since then, Trump has made inroads with blue collar voters.

Now, I personally think Bernie would have been a threat to Trump, because of his populist, outsider style. But apparently Democrats don’t.

So they went with Biden. He had a great night last night. He’s going to win.

But he’s getting wobbly. That exchange in the factory yesterday is just the latest example.

Except no. Biden got every fact wrong; he went negative — on a working man who was positive — immediately. He was thin-skinned; he was brittle; he was agitated; he actually threatened violence, in a way — do you want to go outside. So weird.

That’s not what Trump does. Trump uses wit and wisecracks. He insults, too. But he punches up, not down. Now, you could say everyone is down from the president. But he doesn’t insult ordinary people who ask him polite questions.

Joe Biden is losing it. They’re handling him. They are going to try to keep him under wraps now. No live interviews. No debates if possible. They’ll want to wrap up the democratic primaries right now — get Sanders to concede again, to avoid another Democratic Party debate.

Democrats are publicly saying this: Biden has to avoid talking, or he’ll make a mistake he just can’t come back from.

Yeah, that’s not good in a candidate. And it’s terrifying in a man who would be president. Who cares about campaigning. Imagine if he ran the country.

NEXT: Joel Pollak of Breitbart is up next to talk more about the primaries, and the U.S. presidential election.