My thoughts on the Conservative Party of Canada's leadership race 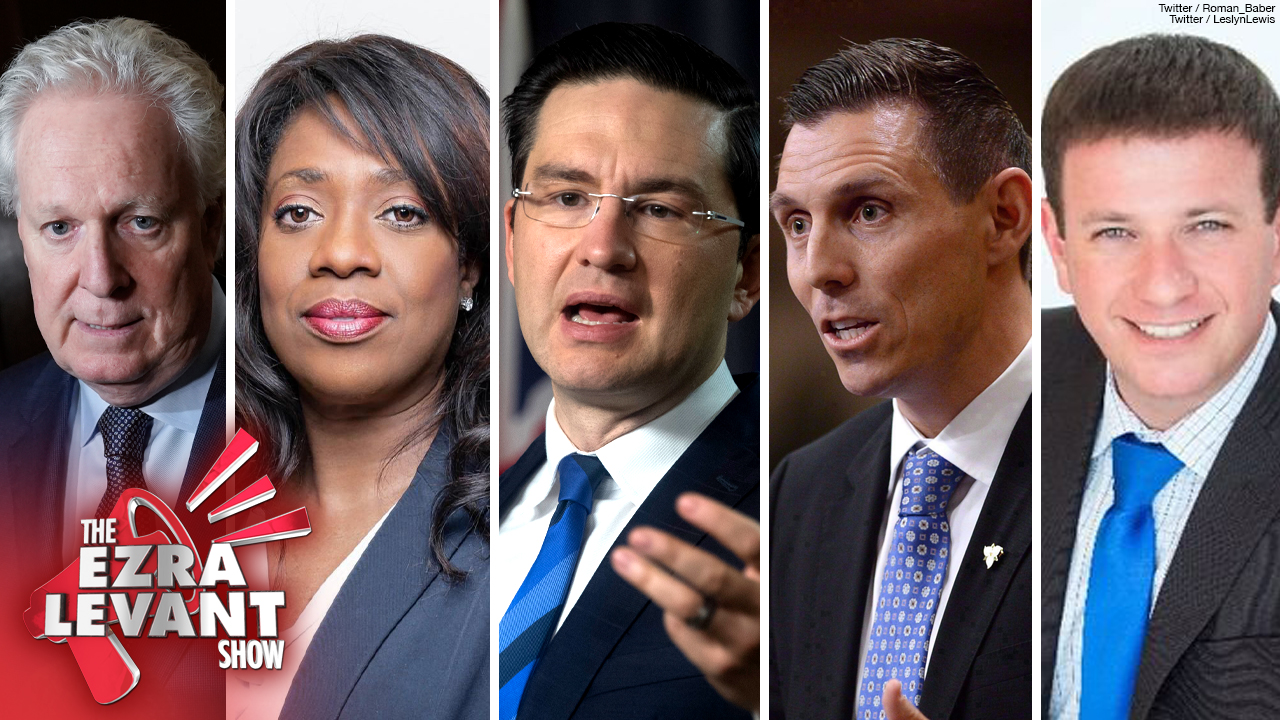 I've started following the Conservative Party of Canada's leadership race, and I have to tell you, for the last two years, I have not looked to politicians, to elected officials, to political parties for any help during the greatest crisis in this country, I suppose, since WW2.

I have found no help from any governing party, or opposition party that sat in a Parliament. There were some independent or rogue politicians, we'll mention a few of them later, who were helpful — but no actual partisan entity came to the aid of citizens. They were all co-opted, along with Big Pharma, Big Government and Big Tech. It was terrible.

You know, the Bible says put not your trust in princes — I think this is the sort of thing they mean.

If you bet on politicians, you'll always be let down.

If I can defend politicians though, for a minute, a politician has no chance of winning if the culture, if the dominant media environment is hostile.