As usual, foreign critics of Trudeau are more effective than Canadian critics 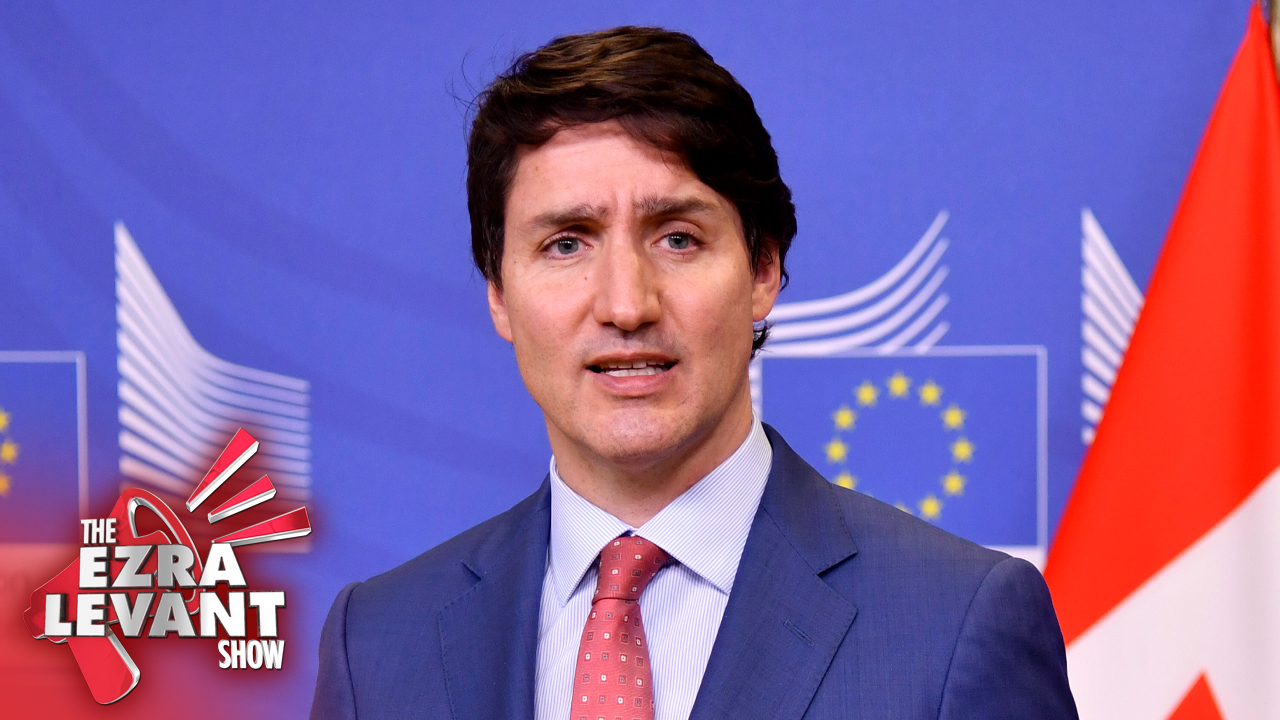 I’ve shown you many times how when it comes to truly critical journalism of Justin Trudeau, you won’t find it in the mainstream media in Canada — you’ll have to go to U.S. journalism, or UK journalism.

The Daily Mail is particularly good; even the UK’s Piers Morgan. Lots of U.S. media criticize Trudeau — even liberals like Bill Maher.

Of course the best/worst example of that is during the 2019 election, when it fell to Time Magazine to break the story of Trudeau in blackface — although it quickly emerged that most of the Canadian media had the same pictures. They just were covering for Trudeau. I learned a lot that day.

Well, what goes for foreign journalists goes to a large extent to foreign politicians, too. I like Pierre Poilievre’s speeches against the Trudeau Liberals. And… that’s just about it. Can you name another Conservative MP that really gives it to Trudeau? On civil liberties? On the lockdowns? On anything, really? We have timid conservatives, self-loathing conservatives, non-conservative conservatives.

And sometimes we have to be reminded of that by seeing how other countries do it.

And that’s what we saw this week, as Trudeau went on another junket to Europe. Not sure why — Canada really isn’t a player in the Ukraine-Russia war. We don’t have a large military; our sanctions against Russia are largely for show — no oligarchs do their banking here; there are no Oligarch villas in Banff or Whistler. But Trudeau likes it better over there, because he doesn’t have to deal with real Canadian problems. And he can bad-mouth us, and we’re not there to answer.

So let's watch these six examples.