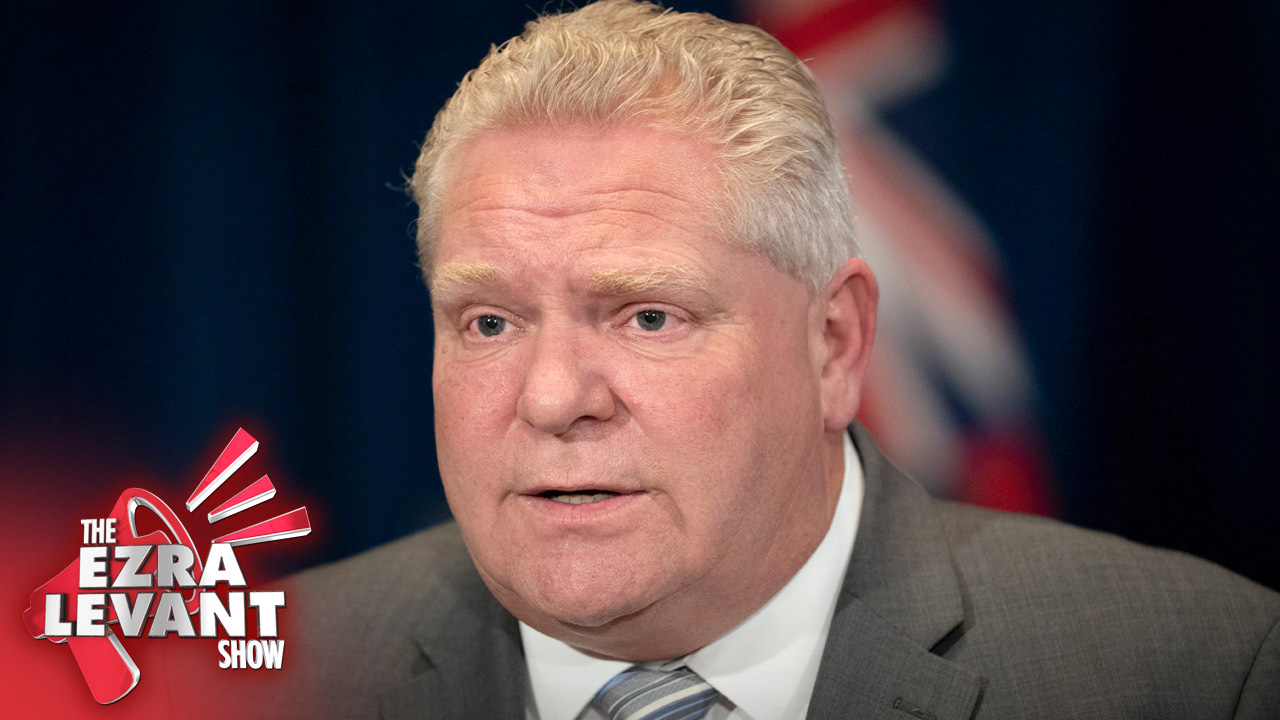 Much of Canada is a ghost town, much of the world, too.

Airports of course are practically empty. Although, again, Trudeau is still allowing direct flights from China, every day. It lands — there’s no-one taking anyone’s temperature. Just brochures in English and French — hopefully someone from Xiamen speaks one of those.

Meanwhile, the rest of us are under a version of house arrest.

We’re hurting ourselves more than the virus is hurting us. I’ve come to that opinion.

Last night at midnight, the Ontario curfew kicked into effect. It really is like a curfew — but for grown-ups. And instead of a curfew for teenagers, limiting what they can do for fun, this limited what people can do to earn a living.

TONIGHT I'll go through some of the huge "essentials" list.

A lot of it makes sense. I like how "Resources" — mines, oil, gas, forestry, industries the left usually criticizes — are all systems go. Of course. Imagine no cars, no natural gas to heat your home or cook, and no fossil-fuel generated electricity. That would be a panic. Even though that’s the future extremists want.

The courts are still open — of course. We can’t descend into utter lawlessness. But only urgent matters are being heard, which suggests that, perhaps, we have a few too many lawyers and a bit too much litigation during normal times. I believe that.

I don’t see any "peace and conflict studies: groups here, I don’t see any transgender lobby groups, or any of the things that our society is obsessed with in peacetime.

NEXT: Ben Weingarten joins me to discuss his must-read article in The Federalist, "5 Paradigm Shifts the Wuhan Flu Crisis has Revealed Americans Need."