Almost alone amongst world leaders, Trudeau says inflation is good, and you should expect more of it 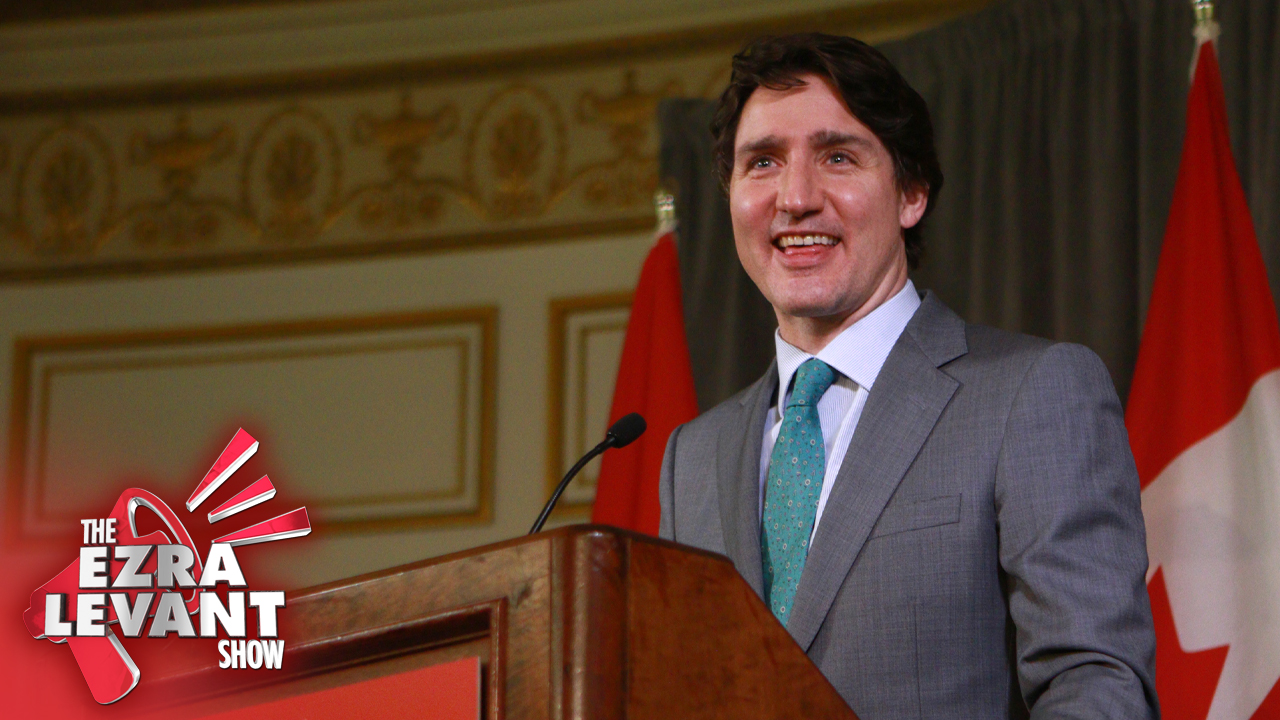 I want to talk to you today about Canada. Because unlike Joe Biden, Trudeau isn’t blaming Russia for inflation, higher prices, the price of gas. He’s not blaming anyone. He loves it. This is what he always wanted. He calls this, “pricing pollution”. He wants the price of oil and gas (and everything that needs a tractor or combine to grow it, and a truck to ship it) he wants all that to be more expensive. So you live less.

And be happy about it:

Canada’s Emissions Reduction Plan came out this morning. It’s our boldest and most detailed plan yet – and it outlines how we’ll deliver clean air, good jobs, a strong economy, and a better future for Canadians. Find out more: https://t.co/M4T8Dnr3rw pic.twitter.com/iUpbzSu4PE

So you see, he’s not against high gas prices. He likes them. To force you off of gas. Into electric vehicles — twice the price of regular cars; unreliable for long distances or in the cold; an elite luxury. Trudeau is giving you that choice — pay more taxes for gas, or buy a rich Tesla.

What’s this about? This is about Trudeau signing a deal with Jagmeet Singh’s extremist NDP. This was the pay-off to the NDP, and frankly, to every green energy lobbyist and scammer who’s going to get massive subsidies from Trudeau now. Follow the money.

But the money has to come from somewhere. And it’s coming from you. Through your taxes, to support his schemes. And at the pump. Because do you really think you’re going to be getting into a Tesla this year? You can’t even afford to live; you can’t even afford a house.

Justin Trudeau thinks that’s all good news. You’ll have a smaller carbon footprint. While he jets around the world hobnobbing with the rich and famous.

Trudeau has taken away so many of your civil rights. Now he’s taking away your prosperity. You will be poor. You will not be free. And you will be miserable. 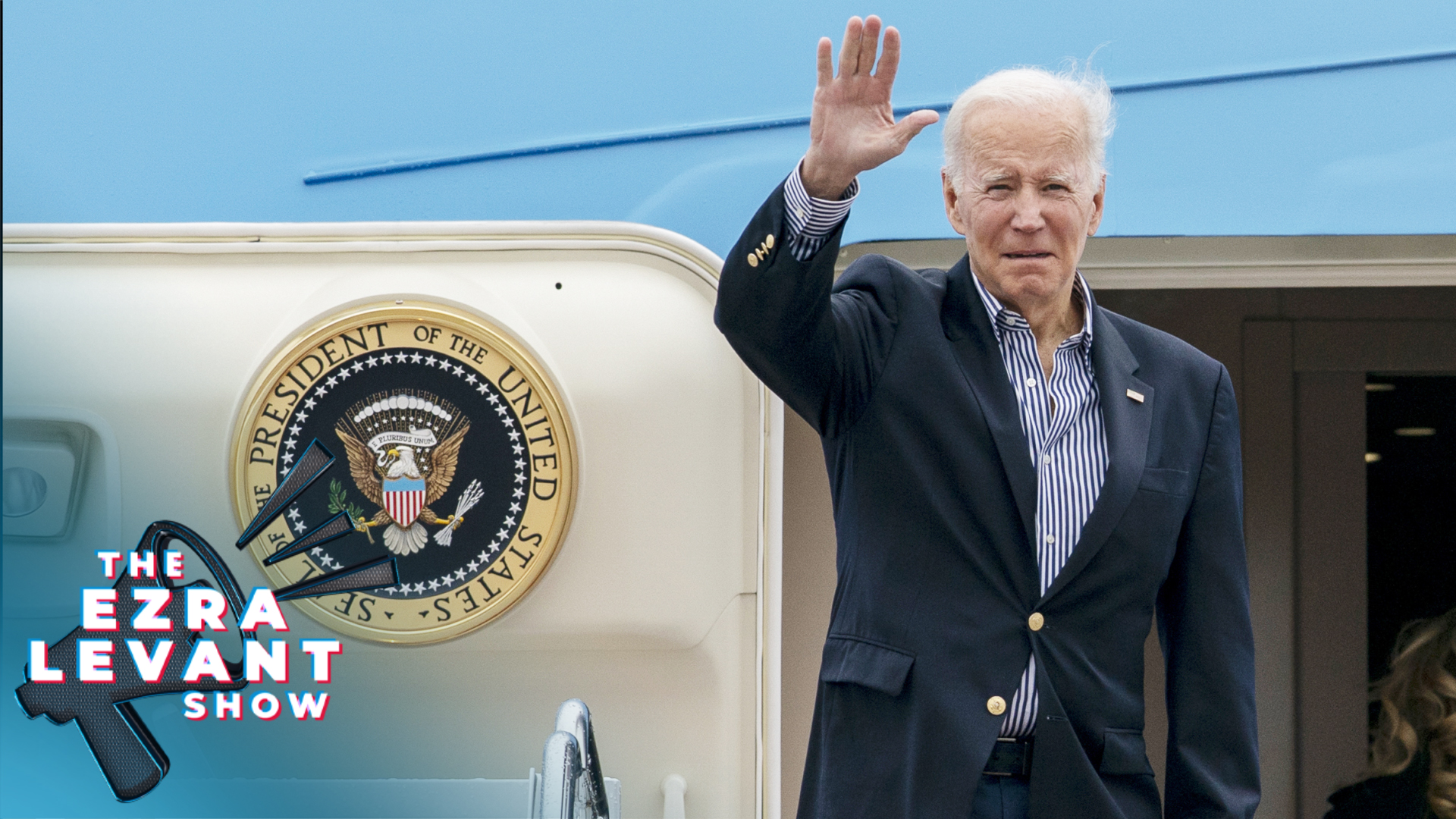