Why is Canada the only country jailing Christian pastors? 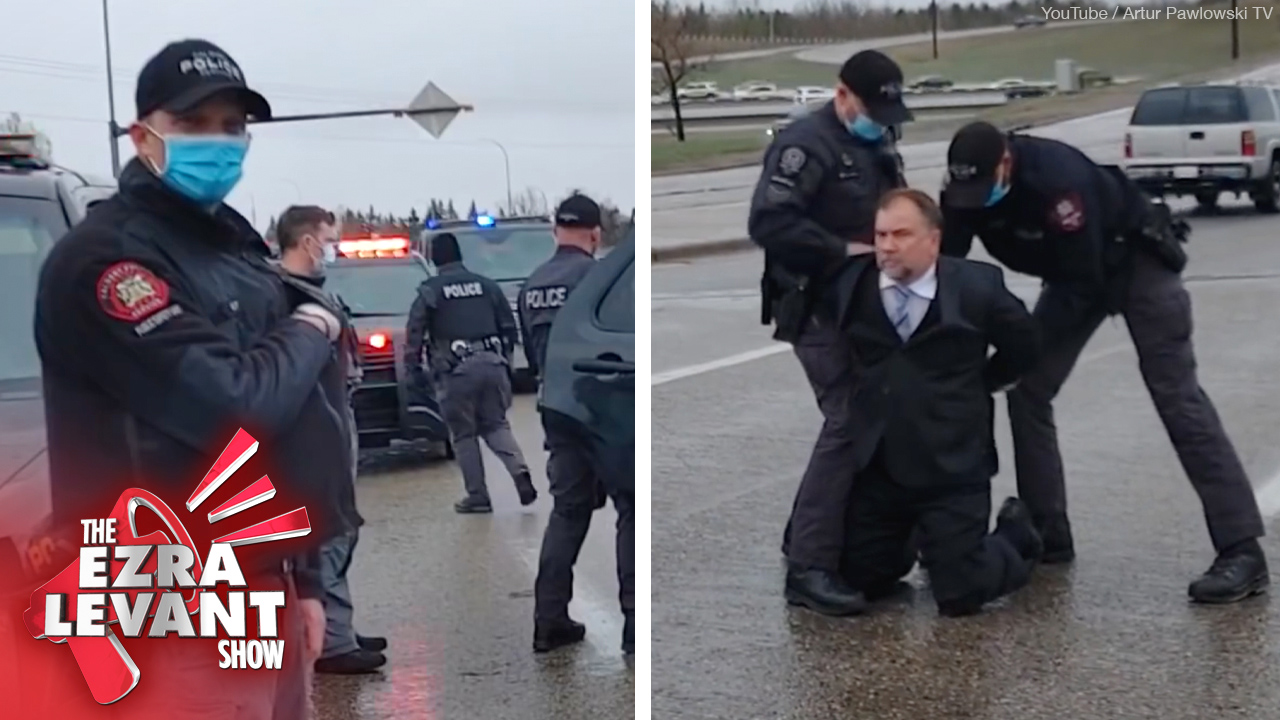 We all saw the dramatic arrest of Pastor Artur Pawlowski this weekend in Alberta. The police had him surrounded on a busy freeway, made him kneel on the wet road as traffic whizzed past.

Another Alberta pastor arrested and jailed.

It was punishment for refusing to bend the knee to Alberta's police state and for continuing to host his church services.

Police tried to take Pastor Artur at his church earlier that day, but were run out by the congregation.

So like cowards, they waited until he was isolated and making his way home to pounce. Then they denied him contact with his lawyer.

But Artur got his day in court, and he was even granted bail!

Artur won't stop once he's out, and he will likely end up back in jail because of his defiance.

Why is Canada so gung ho? And why is there no one speaking out against it — no one?