It’s only been 100 days, and the world is already falling apart under Joe Biden 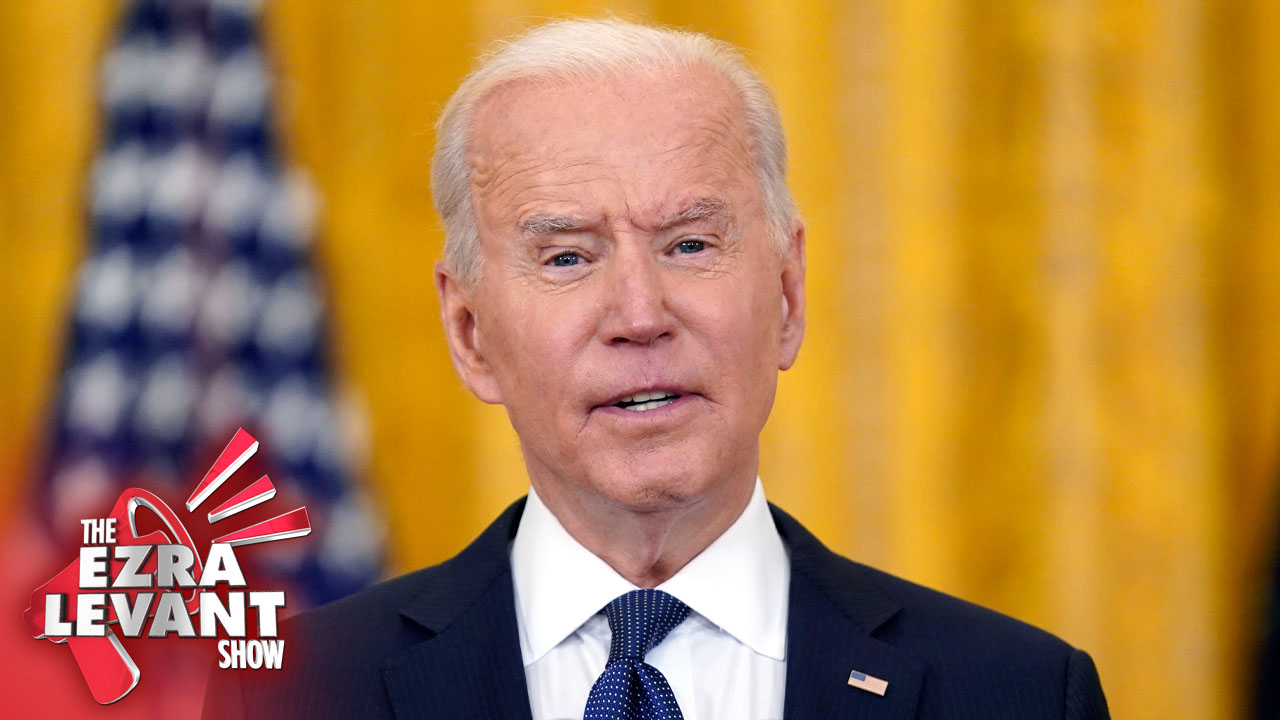 I really can’t believe my eyes. There are gas station line-ups in America again. How on earth is that even happening?

In my mind, that’s a foggy memory I have from the 1970s, when I was a child, on the news, from the OPEC oil shocks and Jimmy Carter’s mismanagement of both the economy and foreign policy. How can that be happening?

Under Trump, America achieved something I didn’t think would be possible for many years to come — he made America self-sufficient in energy, actually a net energy exporter.

The immediate crisis in the U.S. is because an important pipeline got hacked. If I didn’t think about it, I wouldn’t have guessed that pipelines could be hacked but of course they can — anything run by computers, which is everything, can.

Hey — do you really think it was a cybercriminal who wanted a ransom?

Or do you think it’s maybe, oh, you know, just guessing, a foreign power, like, oh, I dunno, China?

There’s the news that the massive jobs rebound that was happening under Trump — it’s been slowed to a crawl.

More people are sneaking across the border from Mexico than ever — it’s in the hundreds of thousands now. Because they know Biden won’t be strong. He loves them — he knows they’re future Democrat voters. He wants them.

You’ve got economic malaise; you’re at the whim of cyber-petro-terrorists and — war is breaking out in the Middle East.

Which brings us to the war in Israel.

There wasn’t one under Trump. Why? Iran was as belligerent as ever, in its political leadership. Hamas and other terrorist groups. But why didn’t they make a move?

Well, same reason why everyone is making a move now — I mean, Trump wasn’t supernatural, but he did pacify North Korea enough.

And now it’s grandpa Joe Biden who forgets where he is and who he is without notes.

So yeah — not exactly intimidating.

Israel is on its own again. It can take care of itself pretty well — it survive eight years of Obama; Biden won’t be around that long. And it does have some new friends in region — but the thing about friends is, sometimes you have to compromise a bit to keep them.

That will be interesting — whose side is the United Arab Emirates on?

But it’s clear that the 1970s are back — oil shocks, terrorism and foreign countries eating America’s lunch.

But hey. At least Donald Trump and his mean tweets are gone, am I right?

GUEST: Breitbart editor-at-large Joel Pollak (@JoelPollak on Twitter) joins to talk about the attacks on Israel and his new book available on May 14, The Zionist Conspiracy: (and how to join it).