Support for China plunges in a new Canadian poll 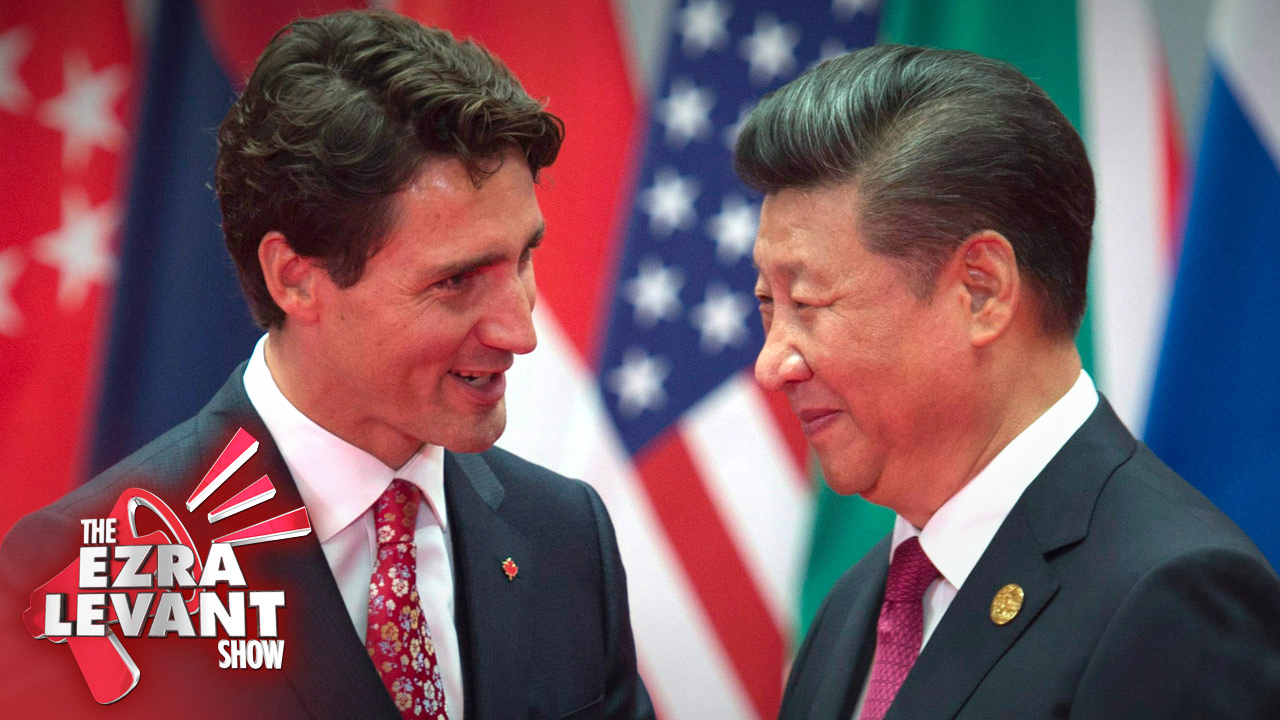 Angus Reid has a new poll out on Canadian support for China. Only 14 per cent of Canadians have a favourable view of China.

Seriously — even most Liberals now despise the Communist Party of China. I’d like to see the numbers for Chinese-Canadians too.

There are a few troubling Canadian branches of Communist Party cadres, there are some Communist thugs bullying democracy activists and Tibetans and others here on our soil. But of course there are plenty of Chinese-Canadians who came here precisely because they love freedom and hate living in an authoritarian regime.

We have to be more explicit in supporting ethnic Chinese Canadians who are pro-liberty and who resist the Communist Party; I think we have to denormalize China’s underminers here, in a similar manner that we try to do with, say, Iran’s thugs who run their annual “al Quds day” propaganda effort in Canada.

But back to the news. Angus Reid, one of my favourite pollsters because he simply asks interesting questions.

You can be sure Trudeau’s Liberals have been polling the heck out of China for months, but they haven’t released their polls publicly. So they’ve known this.

But now we do to:

The latest study from the non-profit Angus Reid Institute finds Canadian favourability towards China at a new low.

Indeed, just 14 per cent of adults in this country now say they have a positive opinion of China, a level half as high as it was six months ago (29%).

More than four-in-five (85%) Canadians say the Chinese government has not been honest about what has happened in its own country.

Sometimes it’s so refreshing, so reassuring to know that there is still some common sense in the common people, as opposed to the fools in our elites.

If Canadians had their way, there would be real-world consequences to perceived malfeasance on the part of the Asian power. Just 11 per cent of Canadians say Canada should focus its trade efforts on China, down from 40 per cent in 2015. Further, four-in-five say Canada should bar Huawei from taking part in the building of new 5G infrastructure in this country.

Isn’t that encouraging! That’s exactly right — keep China out of our 5G networks.

TONIGHT I'll take you through the rest of this poll, which includes things like breakdown by political party.

NEXT: Tonight, writer Spencer Fernando joins me to discuss his call for all Trudeau government officials to be investigated for their ties to Communist China.

Running out of patience with the lockdown