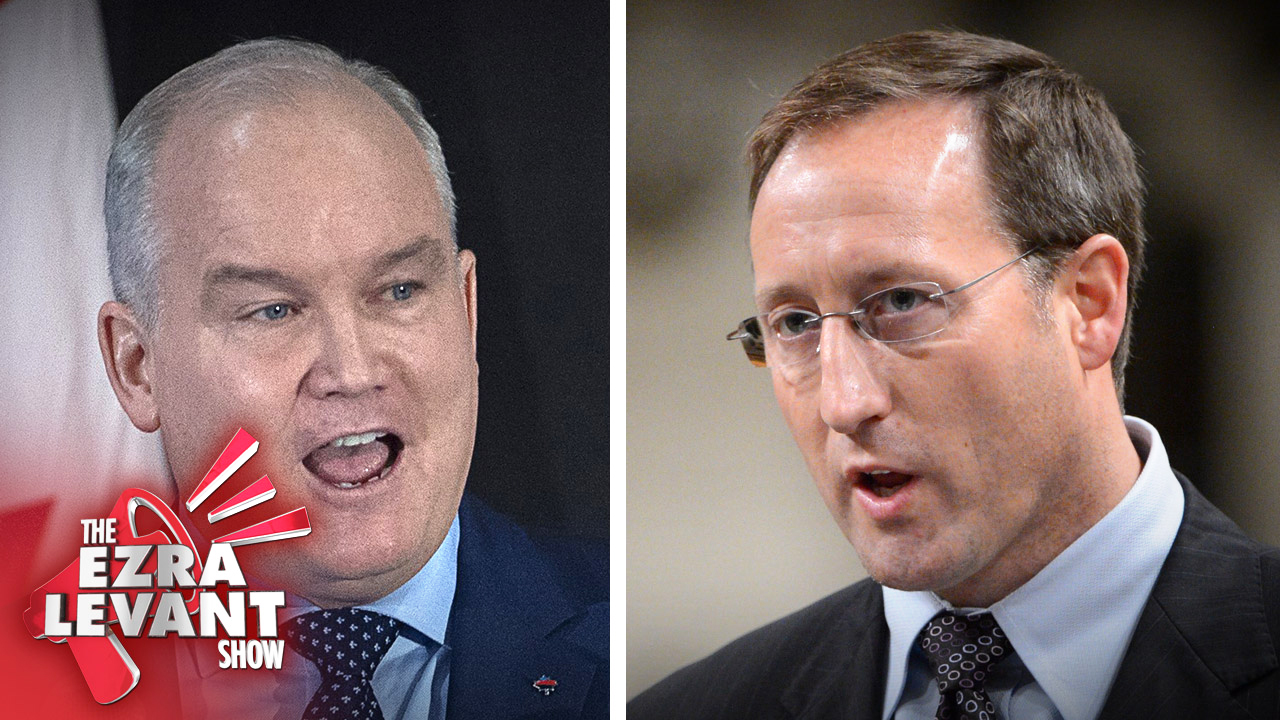 It’s May 15th already. We’re almost half done the year. The pandemic has stolen so much time, hasn’t it?

One of the things it derailed, or at least detracted from, is the Conservative Party’s leadership contest to succeed Andrew Scheer, who stepped down after a disappointing showing in the October election.

He said he planned to stay on; but there were rumblings in the caucus against him. The whole balloon just popped when it was revealed that he had been pocketing donations from the party to cover his children’s private school costs and other personal expenses. I think all parties have expense accounts for their leaders; it’s not just that Scheer, as opposition leader, was already making more than a quarter million dollars a year, plus expenses, plus travel, plus an MPs office in the riding and in Ottawa, plus living expenses, etc.

It’s that when you’re a Conservative, and you publicly and loudly and with a straight face condemn Justin Trudeau for secretly enriching himself, there’s really nothing left to say or do..

Scheer jumped before he was pushed; but then — I don’t know how it happened — he just decided to stay on as leader, until whenever.

So the contenders for the leadership have to get the media coverage "scraps" when Scheer is done. I think there’s a non-zero chance Trudeau will call en election soon, and Scheer will have to run again, because the Conservative leadership selection might not be done. So he’ll lose again.

In the 2019 election, we criticized Scheer, who is indistinguishable from Trudeau on key issues.

Real talk: who is a more effective counterweight to Trudeau? Andrew Scheer, or a provincial premier named Jason Kenney?

Anyway, let's look at the Conservative Party of Canada's home page. Pretty tough to find any information about the race.

You have to click on that little "hamburger" icon in the top right to read a boring memo about the race being reconvened. Again, you have to hunt very hard to even find a list of the candidates.

Both Erin O’Toole and Peter MacKay told our journalists personally, to their face, that they’d speak with them. They haven't yet, though — not even via Skype.

But back to the four candidates. Why just four?

It’s almost like they don’t want a leadership race. There's a $300,000 entry fee, the highest I’ve ever heard in my life.

Any candidates who dare to be a bit edgy — whether you like them or not, whether you agree with them or not — have been disqualified by some unnamed party bureaucrats in a closed-door hearing, like Jim Karahalios.

Shouldn’t party members themselves get to decide if these would-be candidates said things that should be unsayable?

Who are the four who are left? I’ve interviewed Leslyn Lewis twice, and she is a very nice lady, and she destroys stereotypes about the party. But going from running a law firm to running a party and then hopefully running a country in one leap is too much.

How about Derek Sloan? I like him too; and I like that he had some courage to call out Trudeau and the United Nations and the World Health Organization. And I like the fact that he was swamped and mobbed by haters — and didn’t seem to bend the knee.

So what about the last two — Erin O’Toole and Peter Mackay. Both are low-energy; both feel like also-rans, the B-list, maybe even the C-list, people who would surely not be anyone’s first choice, but we have to have someone, right?

TONIGHT I'll tell you what I think of them.

If I’m being 100 per cent candid, I don’t think any of these four people will ever be prime minister, I’m so sorry to say. It’s not even sour grapes. It’s me thinking: what a shame that so-called conservatives have been conditioned to be scared of engaging with conservative media or conservative interest groups.

O’Toole and MacKay have told the establishment — don’t worry about us! We’ll be barely conservatives, sort-of conservative, flippable conservatives who will abandon our values at the first whiff of gunpowder.

If you're not comfortable even saying hello to me or Sheila Gunn Reid or David Menzies or Keean Bexte on camera — but you are dying to be on Rosemary Barton’s Christmas card list — you just might be doing conservatism wrong.

That didn’t really work out for Andrew Scheer, and I don’t think it will work out for the equally uninspiring successor.

I hope I’m wrong, but don’t bet on it. In the meantime — yeah, go join the party and vote for the least worst candidate. (If you’re still allowed to by the secret committee.)

And we’ll keep doing our best to keep the fires burning for conservative ideas and activism — including standing up for civil liberties during this time of the virus. That’s another example of a missed political opportunity for these candidates, don’t you think?

I hope Justin Trudeau loses the next election. I hope a Conservative wins.

But hope ain’t gonna do it. And I’m not sure that this party will, either.

NEXT: Next, Breitbart.com's Joel Pollak on General Flynn and "unmasking."