The state of Rebel News in the pandemic: An update 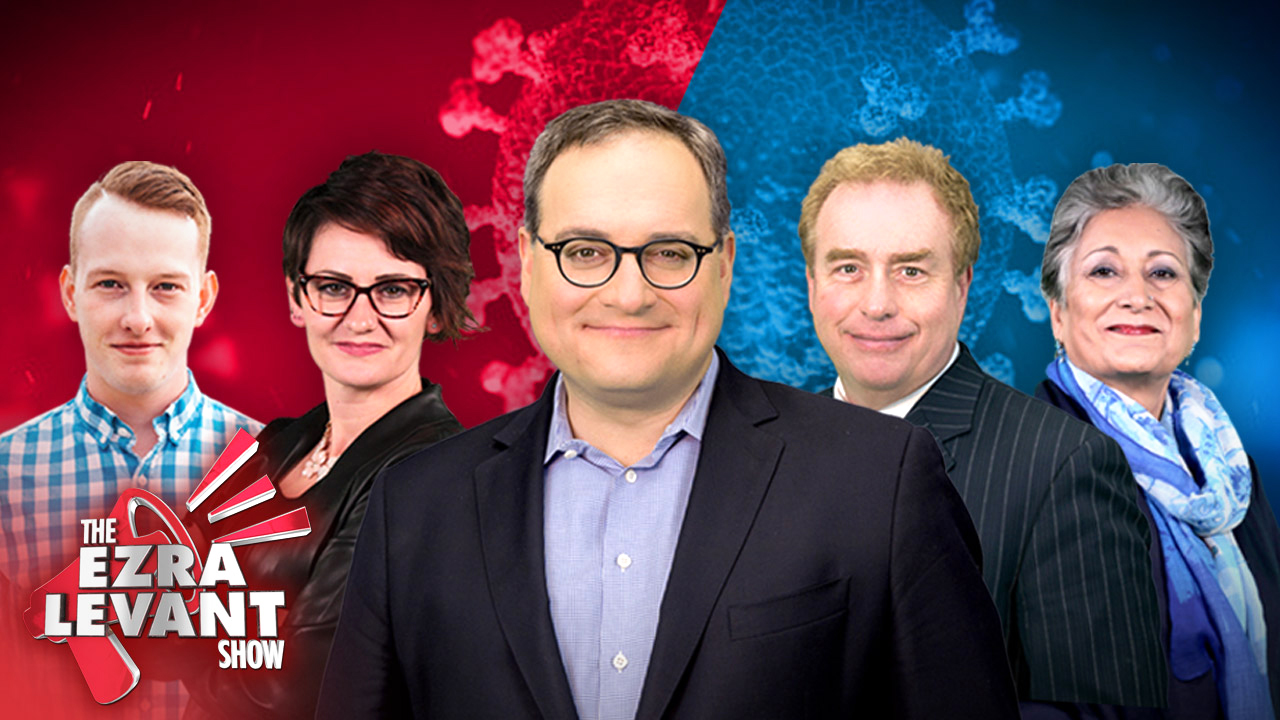 Almost two months ago, when the whole world seemed to be shutting down, when we had no idea how bad the Chinese coronavirus was going to be, I made a video outlining our plans:

We were going to hunker down; stop flying journalists around as much as we had been doing before (that wasn’t even an option anymore, especially travelling to foreign countries or the U.S.); and we were going to let our staff work from home, if they felt more comfortable doing so.

And then I asked loyal Rebel News subscribers to help us weather the storm — because of course, the mass unemployment that has been inflicted on our country and across the West has affected our revenue, too.

We are dependent on the good will (and financial strength) of ordinary people. So I was a bit worried. Obviously worry number one was for personal health for everyone we care about — our staff and our viewers. But our unique model — especially our $8/month subscribers, plus our crowdfunders, means we could be wiped out too if the country hits a great depression again.

So I recently received this e-mail from a long-time loyal viewer and donor, David.

Do you suppose it's a good time to update your supporters on how The Rebel is faring during this prolonged economic crisis?

Great idea. TONIGHT I'll tell you about all the things we've been doing, including behind the scenes things you may not be aware of.

First of all, we’re all healthy. For the past two months, we’ve had about five people working in our office, and the rest working from home, and most of our jobs can be done that way, since our people have laptop computers, so they can work from pretty much anywhere.

But the real story of the pandemic for us, I think, has been our news coverage. Simply put, I think it has been the best in the country, of any media.

David went to the airport — and Keean did in Calgary, too — showing that not only where flights coming in from China every day, but there was no screening of any sort.

We sent David and Keean down to the Roxham Road entry point to show how hundreds of migrants were walking across into Canada despite the pandemic.

And we went through government documents that apparently, neither the media nor the opposition did. Like when Sheila discovered that Trudeau gave nearly a million bucks to the Wuhan Virology Institute — literally this year. Sheila had a ton of scoops like that, including that Trudeau let in hundreds of visitors from Wuhan itself.

Because people are stuck at home, and generally interested in the other side of the story too, we added a whole new show to our line-up — a daily, one-hour livestream show at 12 noon Eastern Time. I host it Monday, Wednesday and Friday, and Sheila and David co-host it Thursday and Fridays. It's called a SuperChat by Google — so people can get interactive, ask questions, make comments, and even make their comment stick on the page, in a bright colour, if they pay a few dollars, and the good news is we get to keep 70 per cent of those funds.

Two months ago I was worried about the risk of having to lay off staff — which I would absolutely hate to do, and which I do not what to do, and did everything to avoid — but I’m pleased to say the opposite happened — we’ve actually staffed up. We’ve brought aboard a social media editor, and hired another two writers, to do written content, including Anna Slatz.

Our website is better and faster now — I’m not sure if you could tell — but it’s the best it’s ever been.

We are stronger than I thought we’d be. People who never looked at Rebel News before, have discovered us.

If you think we’ve earned your trust these past two months — if you think we’ve kept our promise to tell the other side of the story, and if you like the fact that we’re actually fighting for freedom for Canadians through our fight the fines project — please help us continue.

Thanks for your support my friends. Stay healthy.

NEXT: Manny Montenegrino on China’s relationship with the world after the coronavirus epidemic.