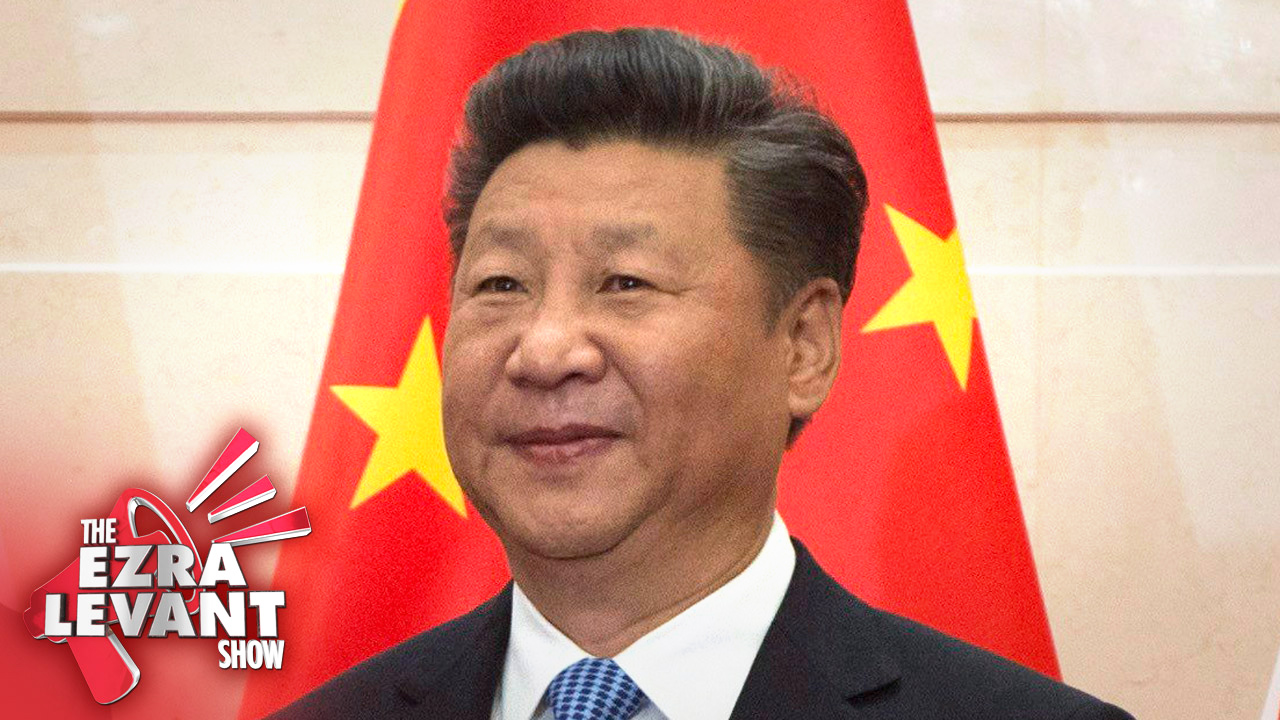 I’ve got two new polls for you about China.

The first is from Research Co., based in B.C., I hadn’t heard of them before, but I had heard of the pollster, Mario Canseco, and he’s always struck me as very smart and honest. So I put a fair bit of stock in this.

I’m only going to focus on the four questions that I think are most interesting.

It’s a list of statements, and Canadians were asked to agree or disagree.

Let's start with this one:

The Government of the People’s Republic of China should take responsibility for its role in the COVID-19 outbreak.

Look at these amazing answers. Strongly agree: 40 per cent. Moderately agree, 32 per cent. That’s 72 per cent — That’s overwhelming. Only 9 per cent of Canadians moderately disagree and 9 per cent strongly disagree.

And look by region: British Columbians are likely to strongly agree — 42 per cent. That’s more than any other region except the Atlantic. It’s interesting, because there’s such a large Chinese-Canadian population in B.C. (I guess the know what China is really like.)

So those are Canadian numbers.

But if you heard Gordon Chang on my show the other day, he said Pew Research had new U.S. numbers out, and those guys are real pros. They tilt liberal, but I truly trust their methodology. I think they put accuracy first. They’re very comprehensive.

Republicans more negative than Democrats toward China, though unfavorable ratings have climbed among both parties

One chart looks at the percent of people who say they have a positive or negative view of China. During the Obama years — it really rose high on the positive side. When Trump took over it started to fall. And this year, it just plunged: 66 per cent negative, 26 per cent positive.

"What is it about China that you think are problems? Very serious or somewhat serious?" Over 90 per cent say the environment. Isn’t that the truth? Amazing that people know that, despite Greta Thunberg and the UN never criticizing China.

TONIGHT I'll take you through these polls in some detail. I think the results are revealing.

NEXT: Journalist and author Peter Lloyd joins me to talk about a killing in a massage parlour that's being prosecuted on "incel terrorism" charges.