I came across the most unusual Canadian YouTube channel... 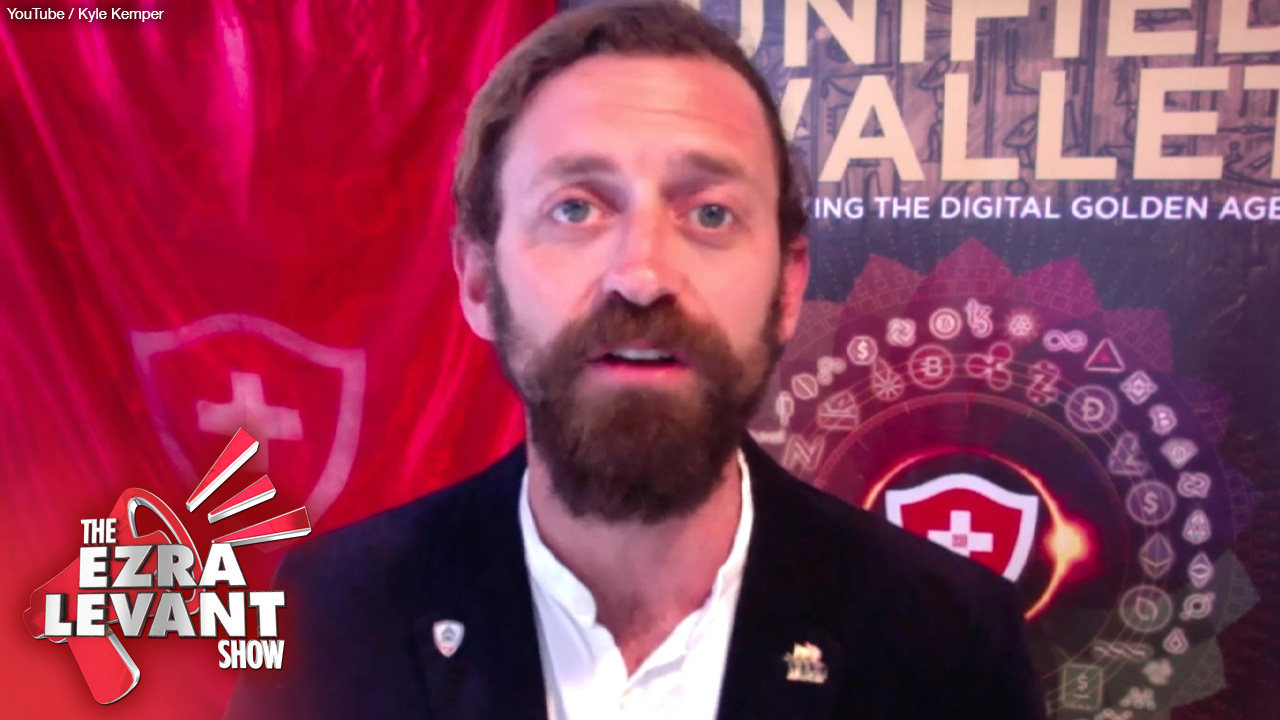 I love YouTube — they hate me, they hate Rebel News, they are treating us unfairly, they’ve taken away our ability to sell ads or get YouTube “SuperChat" donations, they’ve throttled our viewership, they’ve treated us like pariahs. But I still love the concept of YouTube — where anyone can just make a video.

I still like finding interesting things on it. There’s a reason it’s the second-largest search engine in the world.

And I came across a video channel today, I actually read about it in a newspaper article that I’ll mention in a moment, but I clicked and I saw this.

Feels very homemade, very real, a bit personal, like a diary, it’s been less than two weeks, and they’re actually enjoying the break from their lifestyle, that involved a lot of travelling and a lot of being apart.

Anyways. So that was 13 days into the lockdown.

But then the same fellow did an update a few weeks later, April 15th. Now it wasn’t just talking about how much fun it was to have a forced vacation for just “two weeks to flatten the curve”. Because now it’s over a month; and it’s dawning on the dad that they’re not just having a blip — this is the new thing. His tone is different.

He’s wearing a jacket now; no more pajamas. And you can tell he’s worried.

Do you know who he is?

Do you know of any other man who talks that way? I only know of one — Justin Trudeau. And those around Trudeau, like the disgraced, law-breaking former finance minister, Bill Morneau.

So who is Kyle Kemper?

Why, it’s Justin Trudeau’s half-brother! When Margaret Trudeau divorced Pierre Trudeau, she married Fried Kemper. And Kyle was her son from that marriage.

Of course, what I like about him is exactly what the media party hates about him. Here’s the article that I came across that mentioned his videos:

Trudeau's half-brother is an anti-vaxxer, bitcoin entrepreneur and (affectionate) critic of the PM

Again, this is put forward like it’s embarrassing. But of course it’s true. There’s no rebuttal to it in the Post — just a knowing look, that of course this guy’s a kook, right?

And this bizarre smear:

Some of Kemper’s views hove close to QAnon, the discredited conspiracy theory that alleges Satan-worshipping pedophiles are running a child-trafficking ring and plotted against Donald Trump.

Yeah, here’s Bill Gates the billionaire and Jeffrey Epstein, the child trafficker. We now learn that Melinda Gates contacted a divorce lawyer after learning about her husband’s relationship with Epstein. And then there’s the Hollywood child trafficking under Harvey Weinstein.

Which part exactly is the National Post saying is the conspiracy theory? Isn’t it all a conspiracy fact now?

I tell you. I never thought I would see the day. Kyle Kemper isn’t my first choice. Any guy who does this is probably disqualified from leading a country. But still, if I’m forced to choose: I think the wrong son of Margaret Trudeau became prime minister.

GUEST: Allum Bokhari (@LibertarianBlue on Twitter) on the news that Peter Thiel will invest in Rumble.