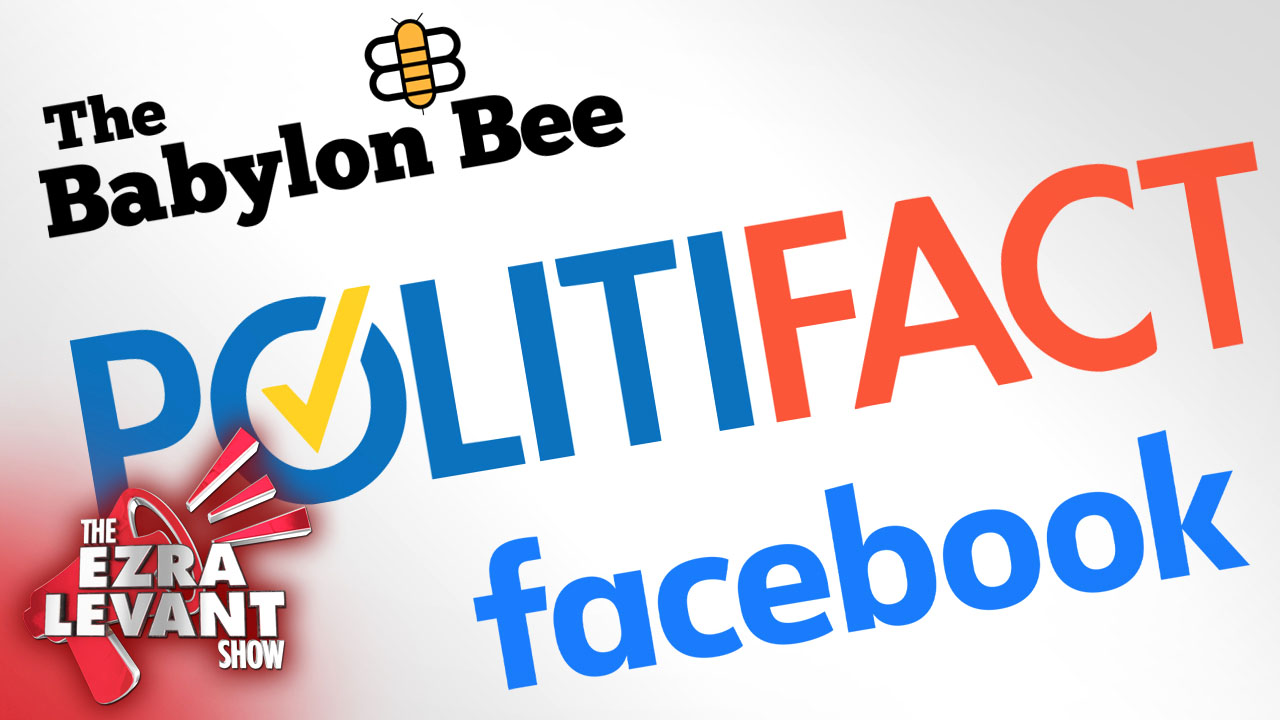 What’s a fact-checker in the media business? I mean, aren’t all reporters fact-checkers? Pretty basic journalism is tell a story — who, what, where, why, when and how. You know, facts.

Here’s a funny joke they made about LEGO no longer having male or female pieces. Pretty funny. Just a quick one-liner. Mocks the left, though:

So Politifact, a fact-checker, literally tried to debunk it.

It was a joke.

But they actually called LEGO to check.

So who pays for Politifact?

So Big Tech, Zuckerberg, and China.

Say, do you think Politifact is going to fact-check Mark Zuckerberg and China?

Sort of the opposite, actually. They’ll sure fact-check the enemies of their patrons. Like a year ago, when normal people started asking: hey, is this virus from Wuhan any relation to the Wuhan Institute of Virology? A Chinese virus lab studying coronaviruses? I wonder!

And the fact-checkers all said, that’s debunked.

But now — Mark Zuckerberg, one of the world’s richest men, the founder of Facebook, has given us his permission to talk about it. You see, until now, if you had posted anything on your Facebook account about this question, you’d be suspended or banned or your post would be deleted.

Do you know who the only trustworthy fact-checker out there is?

GUEST: Spencer Fernando (@SpencerFernando on Twitter) on Trudeau's racism deflection in the House of Commons and the Wuhan lab leak theory.