Would America survive a Biden presidency? 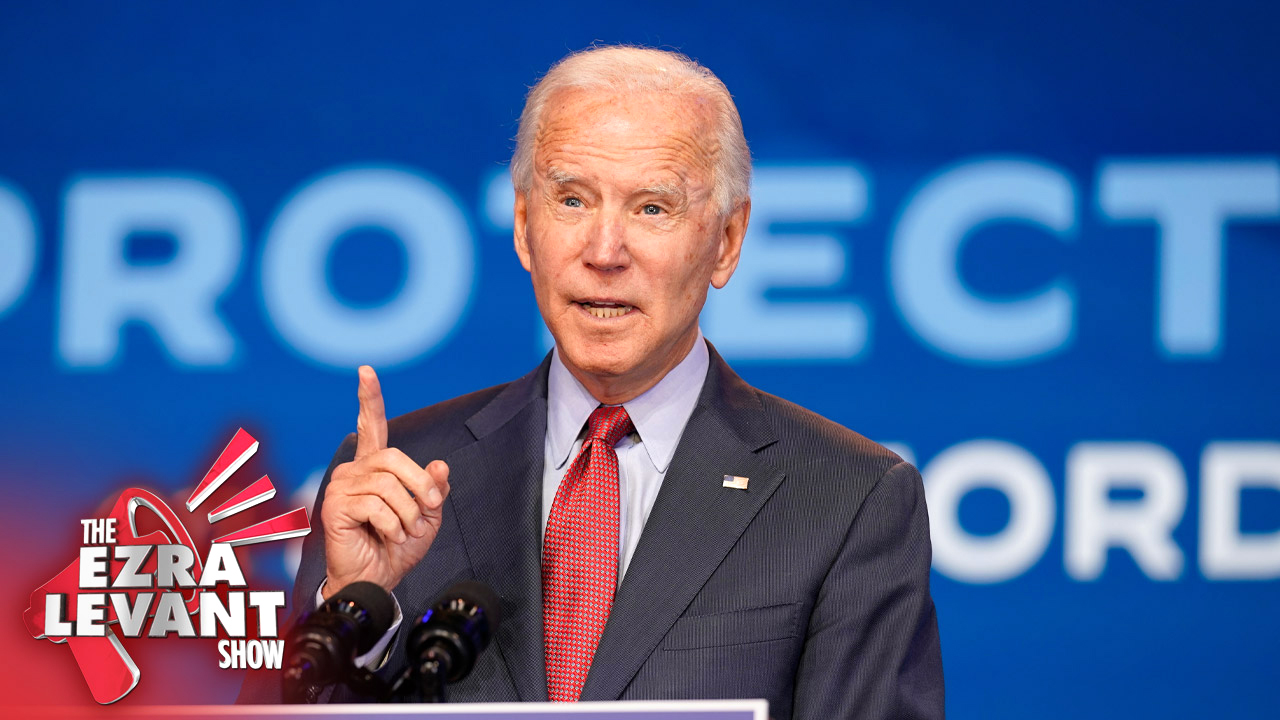 The Civil War was the greatest calamity to happen to the United States — over 600,000 killed in that war, more than all other wars combined. It ended slavery and ended the secession of the southern states, called the Confederacy. The most momentous crisis in American history.

Disagreements between Republican politicians and Democrat politicians, and their voters bases, used to be reasonable and incremental. But that’s come apart.

Over the past two decades, divisions in America have increased; there isn’t much of a centre anymore; there’s not a lot in common anymore.

The country is coming apart, I think. That’s the title of a book published almost ten years ago by the great scholar Charles Murray. He describes many changes in America, including a growing white underclass; and how elites — in places like Manhattan and Silicon Valley — have so little to do with small town or rural or Christian America, it’s like they’re living in a bubble.

PBS interviewed Murray and they published a little quiz that you can take online, and I really recommend it: Do you live in a bubble?

There are questions about what restaurants you go to and what movies you watch. Some of them are surprising for fancy big-city pundits to read; they’re not IQ tests; they’re not ideological tests; they’re just testing — do you know how people in other places live or think?

Trump has a massive rally over the weekend in a place called Butler, Pennsylvania. Small town, lots of blue collar workers, working in fracking, used to be some steel jobs there; it’s over 90 per cent white, average income is $25,000 a year.

I’m not worried about temporary or incremental differences if Biden wins. Taxes will rise, the debt will rise spending will rise, civil liberties will be infringed upon, domestic manufacturing will fade in favour of foreign imports; Wall Street will get the cheap trade deals it wants, people won’t care as long as they can buy things on an app. The forgotten people in Butler, Pennsylvania can just “learn to code”, as Obama and Trudeau like to say.

But I’m afraid things will change permanently and irrevocably. That’s why I say this is a momentous election. The world, and America, survived Obama. There were some awful things done during that time; but America survived.

If Trump loses, I fear irrevocable authoritarianism from our new bosses — the JD Rockefeller’s and Carnegies and other robber barons of our age. The tech oligarchs, all of whom have a bizarre God complex.

NEXT: Andrew Chapados live from a Trump rally in Michigan!