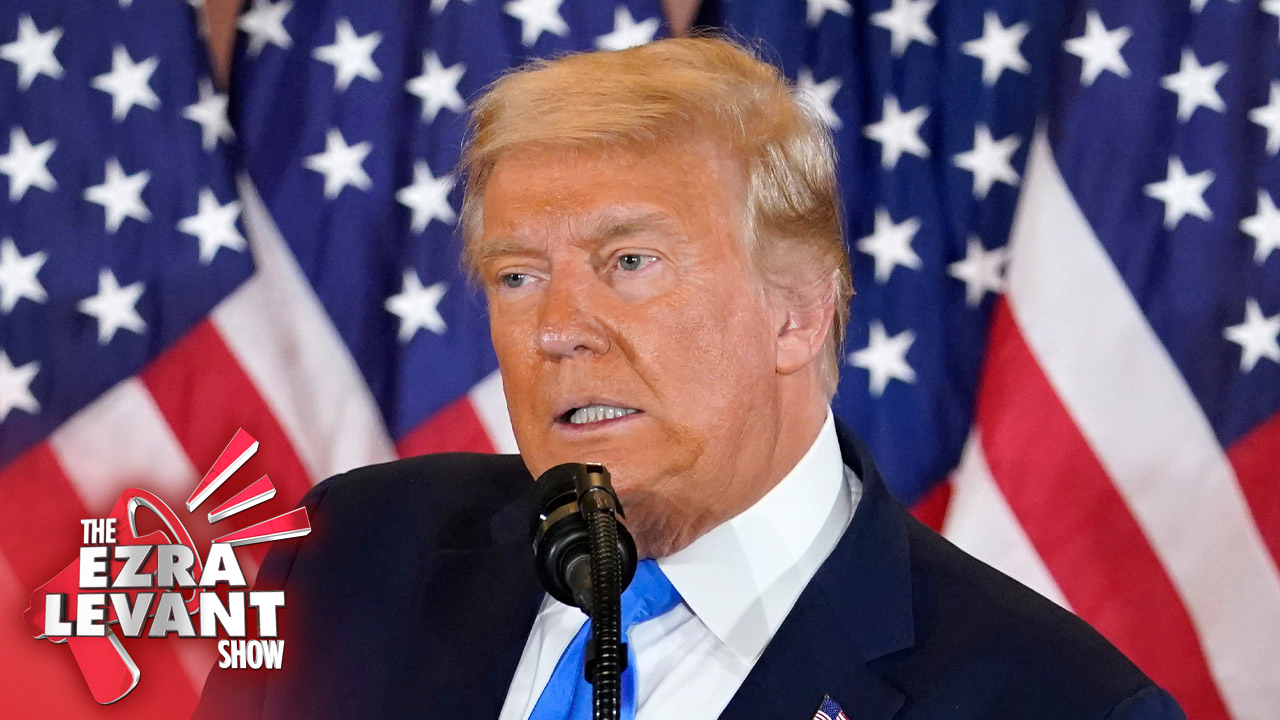 We don’t yet know who won the U.S, presidential election, but we know who lost:

The experts of the political class — The pollsters, the pundits, the panelists on CNN.

They all got it wrong. They all talked about Trump being destroyed; about a landslide. The talked about winning the White House and the Senate and the House of Representatives.

It looks like the Republicans will lose, net, one Senate seat. So they’ll still retain control.

And, incredibly, the Republicans look like they’ve picked up seats in Congress. As I write this, results aren’t fully in, but that’s how it is right now.

In the last few days, Trump criss-crossed America very strategically — back and forth amongst Michigan, Pennsylvania, Minnesota, Wisconsin and Florida.

And wouldn’t you know it — those were the key battleground states for him.

Trump was leading! Until — they just stopped counting.

So many things happened, like more than 100,000 votes were simply dumped into the Democratic category. Does that make sense? I thought they had stopped counting?

Republicans lose and abide the loss — it’s a part of the rule of law, the conservative belief in rules. If you agreed to the rules in advance, and if the game was played fairly, you take the loss.

But what if the rules were changed by lawyers at the last minute? What if they were clearly applied unfairly and secretively? What if Republican vote scrutineers were kicked out?

I don’t know how it will end. If Republican governors were foiling a Democratic candidate in battleground states, there would be a hundred riots across America now. But that’s not how Republicans are.

America’s reputation around the world as the epitome of democracy is being eroded.

NEXT: Breitbart's Joel Pollak joins me to talk about what happened last night, and what the future holds for Trump, and America.