Is it OK to force people to get sterilized against their will? 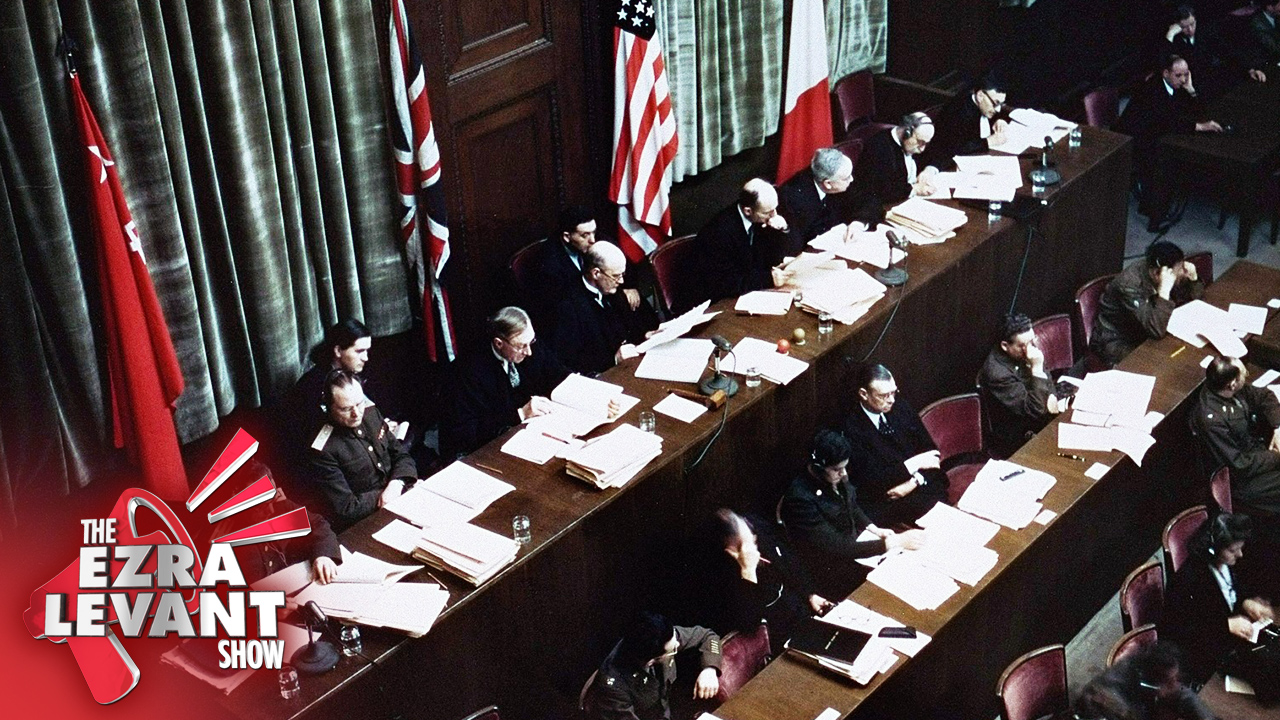 Is it OK for society to sterilize people? As in, make it so that they can’t have children.

You know, before the Holocaust against the Jews even began, the Nazis were engaged in eugenics — as in, weeding out people who were considered medically or genetically inferior.

Hundreds of thousands were sterilized — as in, they were made so they could not have children, so their genes would not be passed on.

And in fact hundreds of thousands were killed, too — a sort of Holocaust, based on the theory that they were inferior, and that it was the state’s job to improve the race.

Let me read the English translation of the German.

It’s an order from Hitler to medical doctors — not to soldiers — to kill people deemed inferior:

Reich Leader Bouhler and Dr. Brandt are entrusted with the responsibility of extending the authority of physicians, to be designated by name, so that patients who, after a most critical diagnosis, on the basis of human judgment , are considered incurable, can be granted mercy death. — A. Hitler

A mercy death. Got it.

Do you think it was just them, just the Nazis?

There's a master’s thesis from no-one less than Tommy Douglas, the Christian man, the progressive man, the spiritual leader of the do-gooders in the NDP. It’s called The Problems of the Subnormal Family.

It was his thesis in March of 1933. That’s two months after Hitler became chancellor, by the way. Tommy Douglas was right in synch with the Nazis on this stuff. Do you think I exaggerate? Look at his advice.

Make it so you can’t get married without the state giving you a permit. Make it so you have to give the world seven days' notice — so doctors or others can object. Segregate people based on social status. Sterilization of physically unfit and mental defectives.

On tonight's show, we'll look at Josef Mengele, Karl Brandt and the Nuremberg verdict on the trial of Nazi doctors.

The court that tried those horrific Nazis wrote down a code, a rule, like the Ten Commandments. It had ten points outlining human research medical ethics.

Where are our doctors today, upholding these values? Well, they’re being silenced.

The entire basis of medical ethics we use today comes from what we learned from the Nazis. And to his credit, Tommy Douglas himself later renounced eugenics, after seeing what Nazi Germany was like.

Eugenics are back. Segregation is back. Forcing people to take medical procedures on pain of losing their work and career and position is back.

How do you describe this massive ethics violation other than what it is — a return to pre-Nuremberg values. Where doctors did what politicians ordered them to do.

Sorry, you tell me — is there a single thing that has been done in the name of public health these past two years that a Nazi would object to?