Democrats are gaslighting America — and Twitter, CNN, and even Fox News are in on it 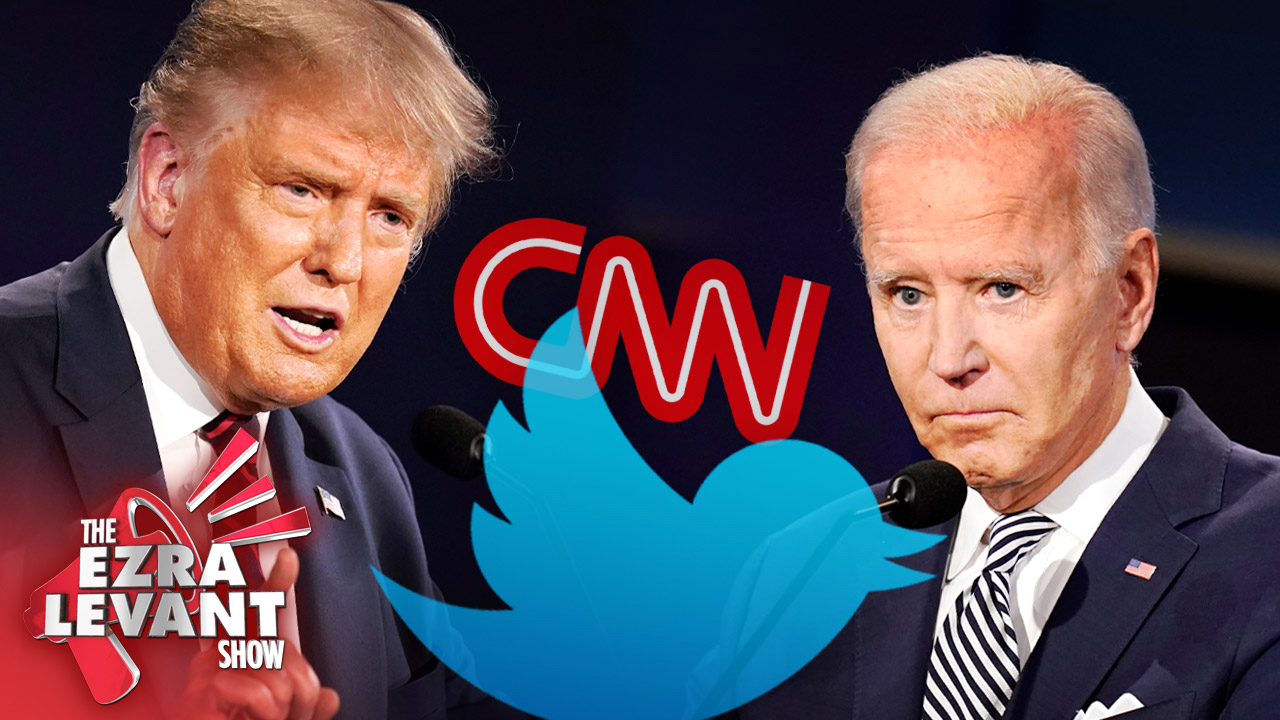 Have you ever seen anything quite like this after a U.S. election?

The Democrats, the mainstream media and pollsters have all pitched in to suppress the vote, manipulate ballots, cherry pick news, and outright lie to the American people, all in an attempt to warp reality as they wish it to be.

Accepted political strategy has changed. Historically, you would get calls from the campaign you were supporting on election day, saying, “We need you to get to the polls because we might lose!”

But that isn’t the case anymore. A much more effective way to secure victory is to outright lie and say that you are going to win it.

People prefer being on the winning team, plus this approach demoralizes your opponent's soft base from turning out.

Usually campaigns will do this on a small scale, but in this election cycle, and the last, the Democrats have used the entire media infrastructure of the United States to run a "psyop" on Americans.

TONIGHT I'll look at the off-base polls, Twitter's censorship of the president, and more of what my boss Ezra Levant calls "election malarkey."

NEXT: Marc Morano of Climate Depot is my guest to talk about Joe Biden's vow to hitch the United States to the Paris Accord climate change agreement.