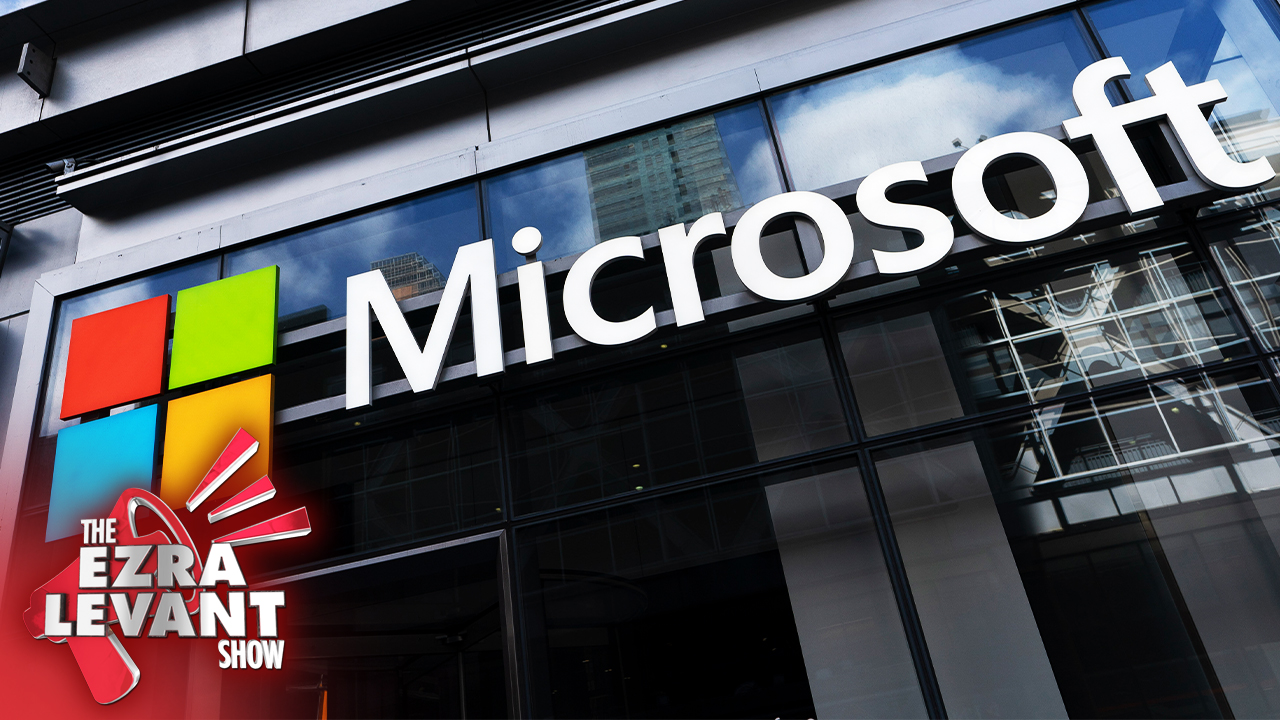 How do you introduce yourself to people? You probably say your name. That’s just being normal and friendly — so people know what to call you; maybe so they can associate you with a someone they have only met by phone or email before. Saying your name is just normal human communication.

If the nature of your meeting is important, you might identify yourself by another characteristic, too.

But what do you think of this?

I swear this is real:

In addition to declaring their pronouns, bugmen are now greeting each other by stating their ethnicity and hairstyle pic.twitter.com/EvtNv0pKD0

What did I just watch?

On tonight's show, we'll break down a video from Microsoft Ignite.

I don’t know what that is. Because my head is being filled with things that would make a first year grievance studies class at university think: you guys are going too far.

I’m pretty sure that in Huawei’s tech labs, in Lenovo’s headquarters, they don’t identify themselves by their height or hair colour or ethnicity. Then again, there really isn’t a lot of diversity in those companies — not even other Chinese ethnicities like Uygur Muslims.

I never want to treat minorities the way China’s dictatorship does. But what we have here, while perhaps not as evil, is more absurd — turning humans into nothing but race and sex and gender — and hairstyle and height and sleeves on or off.

It’s madness. It’s decadent. It’s what Rome must have looked like in its final decades before it fell.