What will happen if Trump loses? 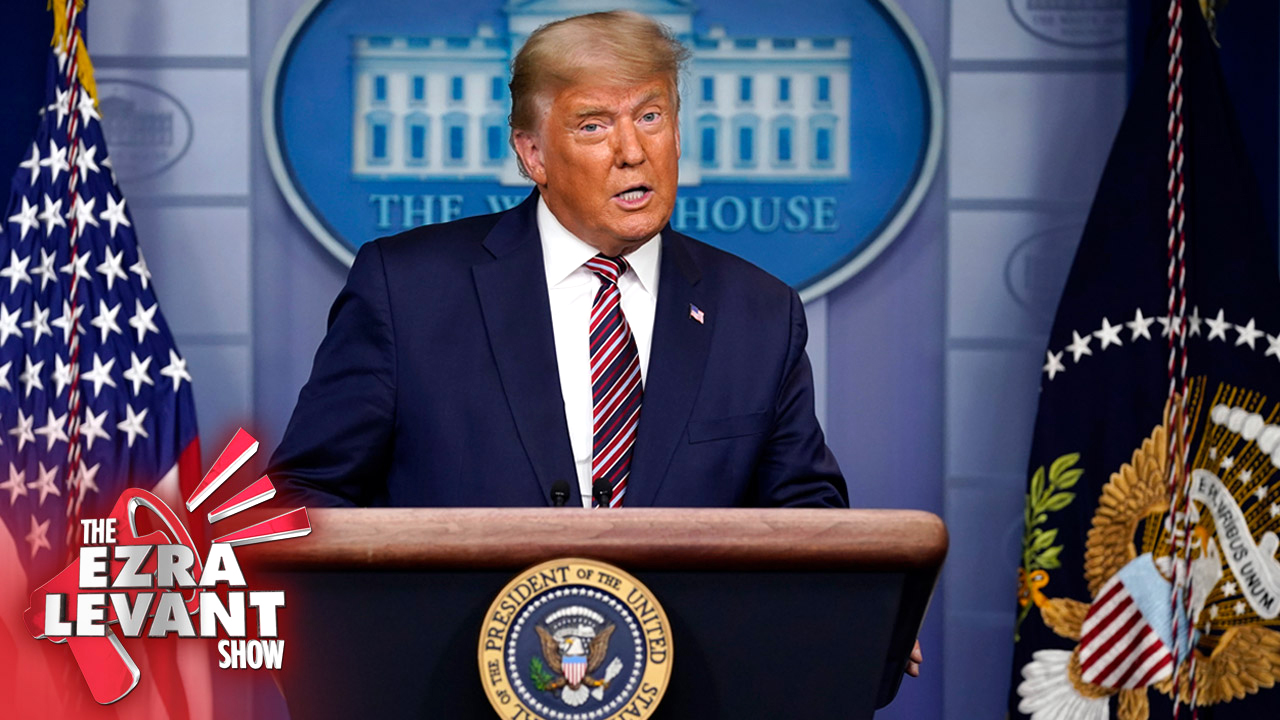 I don’t believe Trump lost the election. I think he won the election, until the Democrats saw that, and panicked, and literally stopped the vote counting on election night until they could rig it.

Have you ever heard of counting just stopping? And sending everyone home?

And then — presto — just finding tens or hundreds of thousands of new ballots? What are the odds! To believe that is real is to believe that Jeffrey Epstein killed himself.

But let’s stop arguing about recounts and lawsuits and challenges. It’s hard to keep up. Personally, I think the Democrats are going to steal it. It’s what they’re best at. They rigged the rules as hard as they could; and then they took those rigged rules and bent them as far as they could, and broke them where they could.

Trump had huge rallies, massive, tens of thousands of people at a time, five rallies a day near the end.

Biden had just a few weird social distancing circles. But he didn’t need to campaign. Because it’s not who casts the vote. It’s who counts them, silly.

NEXT: Ben Weingarten joins me to talk about the election.