US election: I’ve heard of sore losers. But sore winners? 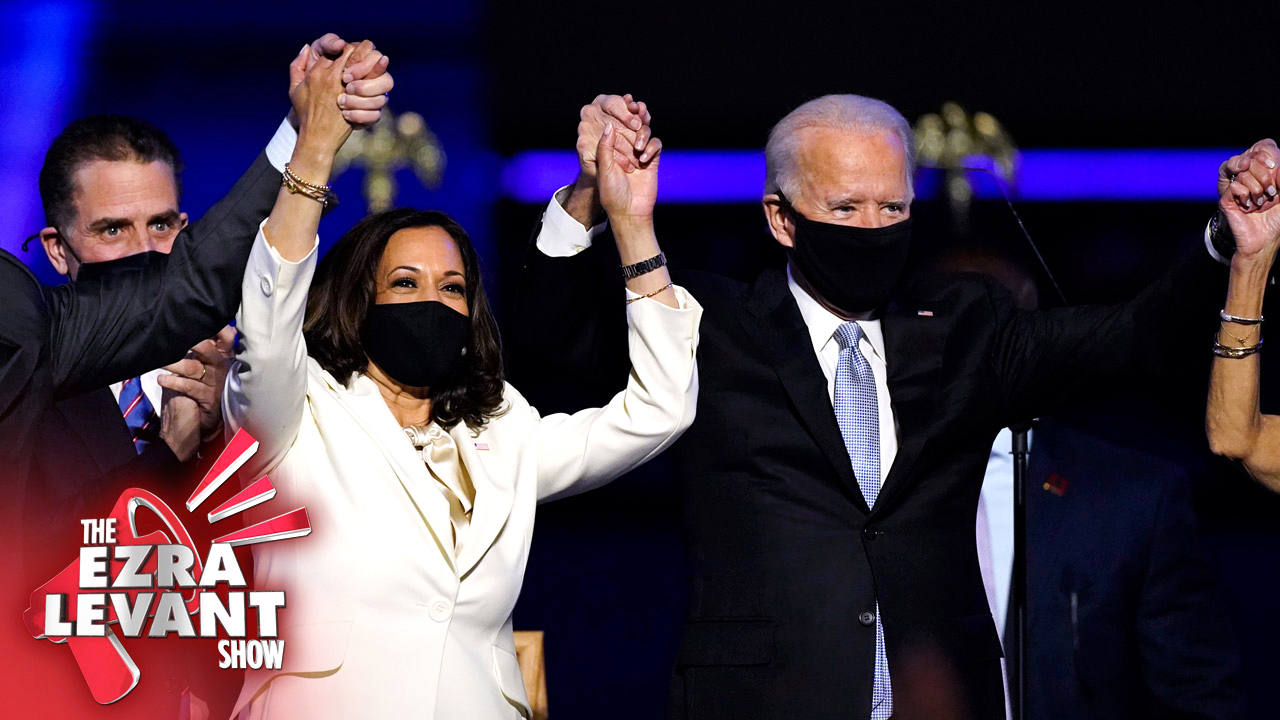 In the days before the election, we saw lots of reports of storekeepers around America boarding up their stores in anticipation of riots.

Let me be a bit more accurate: storekeepers in Democrat-run cities like New York and Washington, D.C. were boarding up stores. Places where riots are politically acceptable; places where Democrats throw riot tantrums if they don’t get their way.

But I get it — the Democrats had a summer of street riots. What if the election result were so close, and their guy just barely lost, and though it was unfair? What if the final, conclusive results weren’t clear, and the country was in a state of limbo?

Well, of course that’s exactly what happened. Except that it’s 70 million Republicans who feel cheated.

If you lose your wallet, if you drop it, if you leave it somewhere, if you misplace it, you’re frustrated and upset. But if you didn’t lose it —if it was stole from you —that’s something completely different. A stolen wallet is a grievous offence; it’s morally unacceptable. Losing a wallet is foolishness, and you blame yourself perhaps. Having it stolen? It’s unjust.

And if you’re trying to convince 70 million Americans that the election was not in fact rigged, I can think of nothing more counterproductive than to censor any questions about the election and its fairness. Yet look online, how Twitter, for example, censors Trump’s tweets about the election, and its anomalies, and his legal recounts.

Trouble is, envelopes are what was counted.

If I were Joe Biden, I’d sure be hoping that none of those envelopes would be rejected by Clarence Thomas, Brett Kavanaugh or Amy Coney Barrett.

Trudeau would probably have the same hope — if he even knew what I was talking about.

NEXT: Gordon Chang joins me to talk about the US election and how it will impact America's relationship with China.