Bill Gates talks about playing “germ games”. Do you trust him? 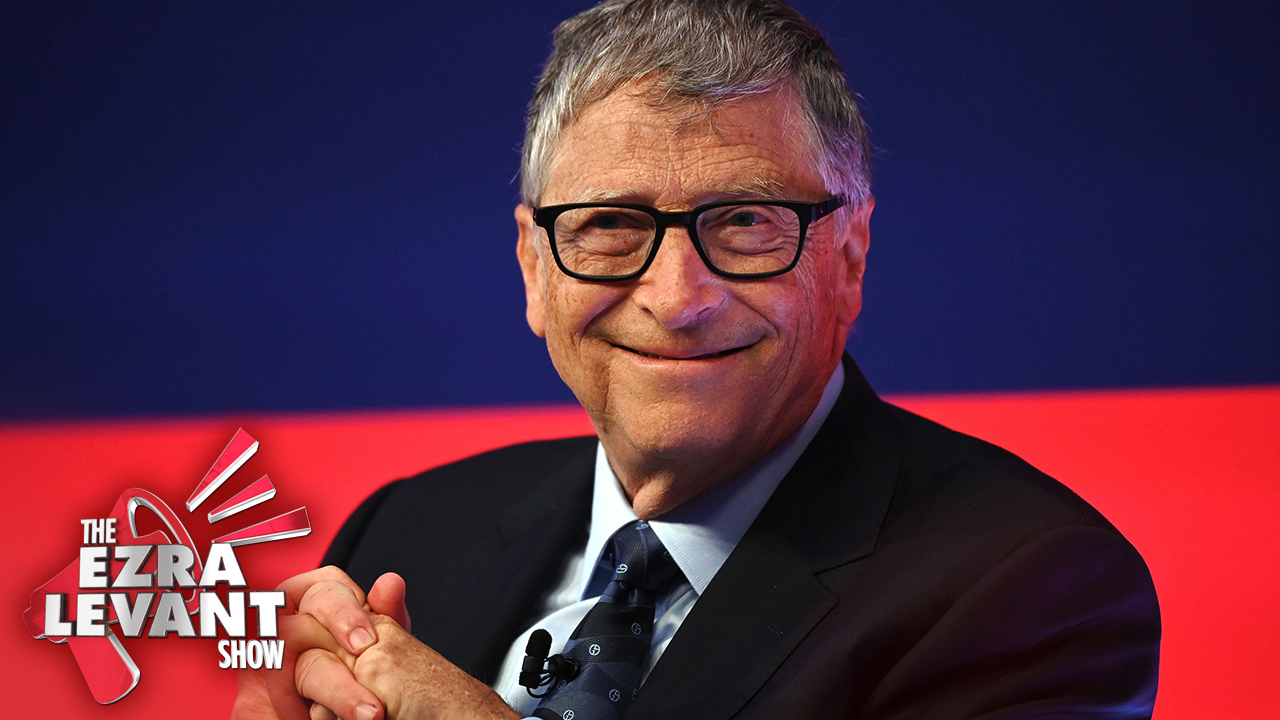 I’d like to play a 3-minute interview for you. Jeremy Hunt, a British MP, talks to Bill Gates, the close friend of the late pedophile Jeffrey Epstein, who is arguably the world’s most obsessed promoter of vaccines.

There’s a lot in these next three minutes. Gates talks about “germ games”. I think he means that like “war games”, where armies train for a war. But he means with bioweapons. I think most people other than the Media Party have concluded that the virus from Wuhan likely came from the Wuhan Institute for Virology.

So he talks about germ games. He talks about how vaccines — which he promotes — really don’t work, and maybe aren’t even really vaccines.

That’s quite something — you or I would be cancelled if we said something like that. He talks about trillions of dollars and millions of lives. And then he talks about small pox being released in ten airports.

Bill Gates was one of the few who warned far in advance we weren’t ready for a pandemic so have we learned or will we still end up fighting the last war? Sobering assessment in my @policyexchange interview pic.twitter.com/gjHlAsgmmG

I wonder if Bill Gates thinks that trillions of dollars of damage was done by the virus — or by government’s economy-smashing, liberty-destroying response to the virus.

He never talks about freedom, Bill Gates. He only talks about money and about his schemes.

I think he actually cares about freedom — but because he’s one of the world’s richest and most powerful men, he’s free to do whatever he wants, no matter what, so he never really thinks about it.

He’s a global warming fearmonger, as you heard — but he only travels by private jet; he not only flies in private jets, he just invested in a private jet company.

He has one of the world’s biggest houses. So he never thinks about freedom, because he just naturally assumes that he’ll do literally whatever he wants, including hanging out with his child rapist friend Jeffrey Epstein. I mean, if you’re willing to keep visiting a child rapist — gee, I wonder what they were doing together? — you’re probably not really worried about following rules, like reduce, reuse and recycle.

If you think I exaggerate his connection, well, take it up with his ex-wife, who cites it as the reason they got divorced.

I wonder what he actually did with Jeffrey Epstein. I mean, we could ask Epstein, except for, you know, he’s dead.

I’m not alleging anything.

I’m pointing out that Bill Gates says he believes in vaccines, to save lives, but he also is the world’s biggest financier of abortions in the third world, and he says we need to have 10 to 15 per cent fewer people.

And the man who has his fingers in all of this has the moral code of Jeffrey Epstein.

I think they love what’s going on. I think Bill Gates is living out his dream.

This is a madman. He just looks like Mr. Rogers, so our guard is down.

GUEST: Dr. James Lindsay (@ConceptualJames on Twitter) recently released a new book with co-author Helen Pluckrose entitled Cynical Theories: How Activist Scholarship Made Everything about Race, Gender, and Identity―and Why This Harms Everybody.