The promised Republican 'red wave' is more like a puddle 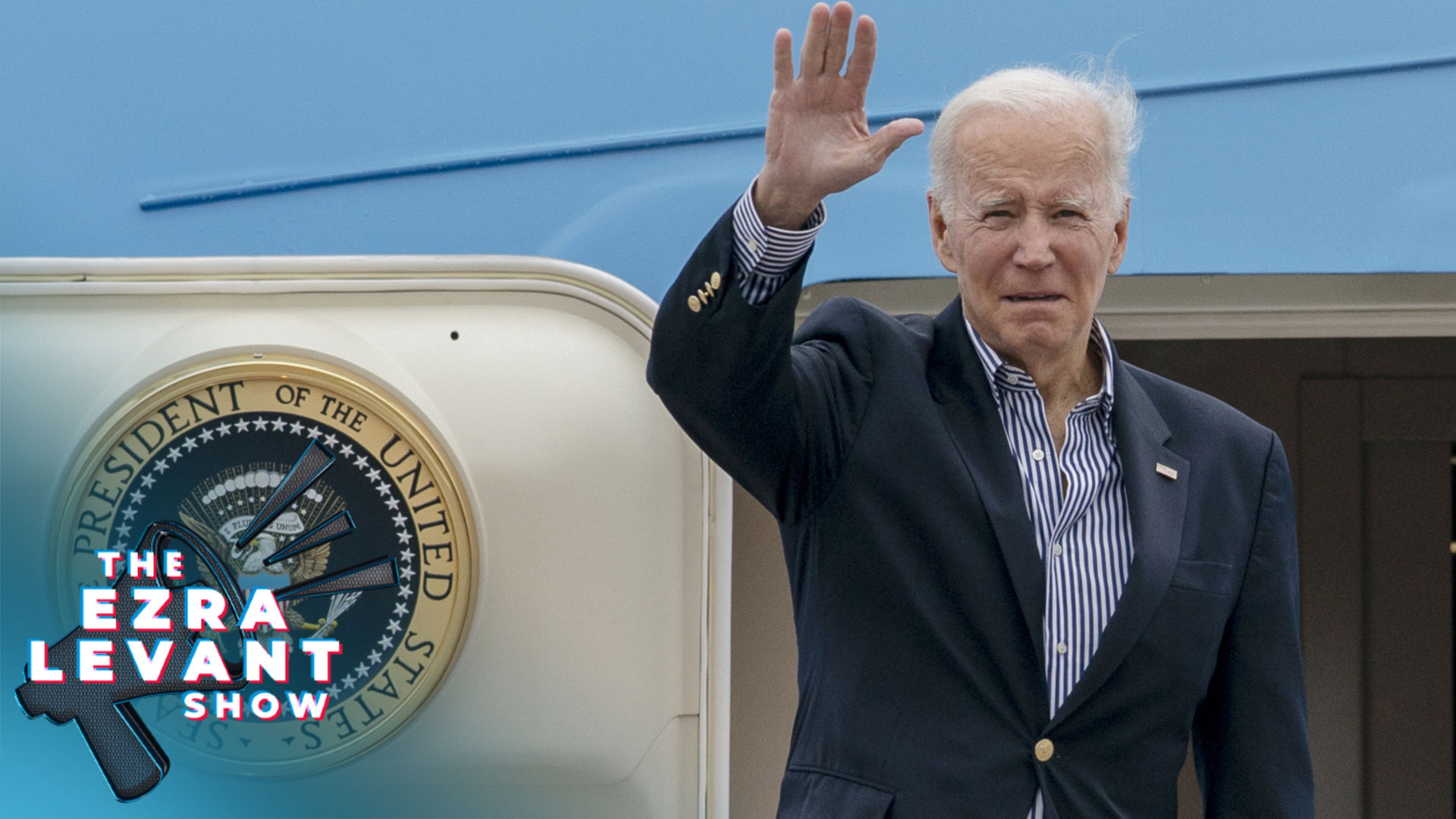 Tonight Ezra Levant goes through the fallout from the 2022 U.S. Midterms, examining all of the hot issues which led to the promised 'red wave' turning out to be a puddle for conservative hopefuls.

But there's some important takeaways to learn from before the 2024 presidential election race really kicks into action.

The clear star for the GOP was Florida governor Ron DeSantis who dominated the polls and lifted the whole state with him.

Florida is now even more conservative than Texas and looks like the model for the party, campaigning against woke-ism and on the strong foundations of freedom, land and order.

However, others were disappointing. And with a number of races too close to call it beckons the question: What's up with not knowing the results in a matter of hours? Do we need to see a return to paper and pencil? Election integrity has never been more in focus and they need to get it right.

And looming over the election was Donald Trump. He claims his people won, but honestly, they underperformed.

So what will 2024 be like? With DeSantis on the rise, Trump gearing up for a run and the Dems with Biden bumbling along who would you like to see fight it out in the presidential race?