What if someone says he’ll punch you in the face, and he won’t cry at your funeral — but then he dies suddenly? 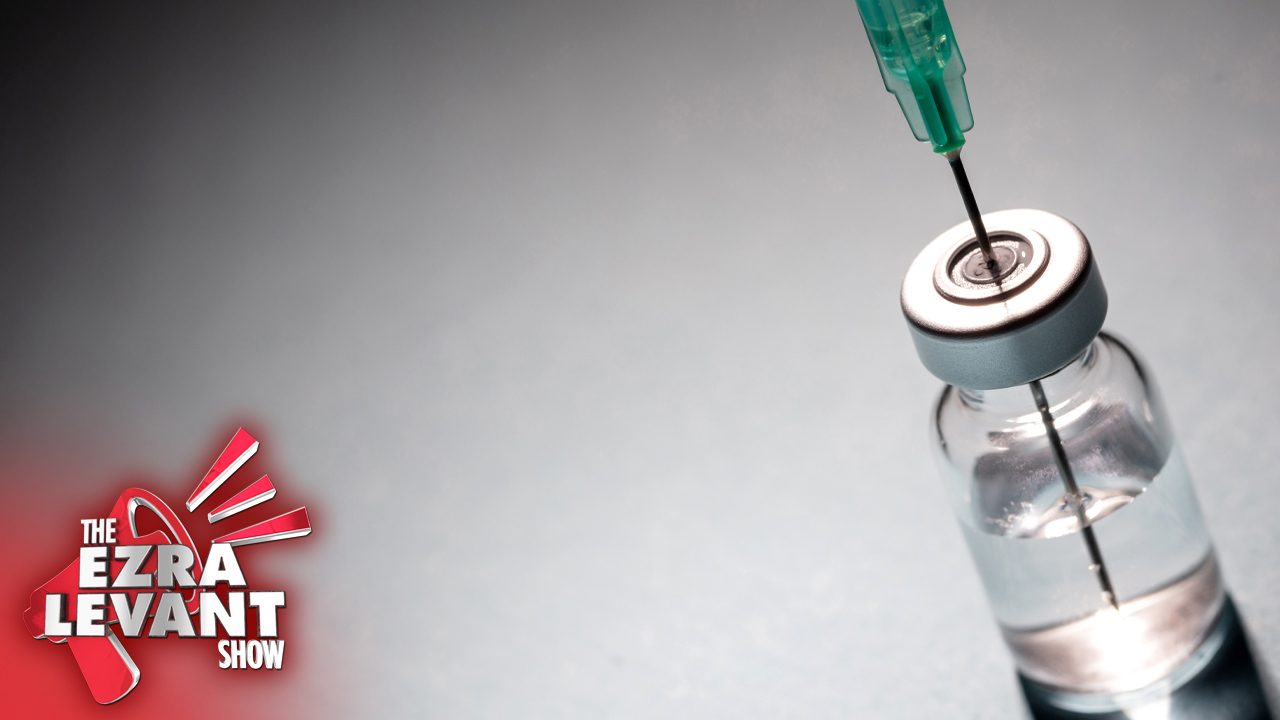 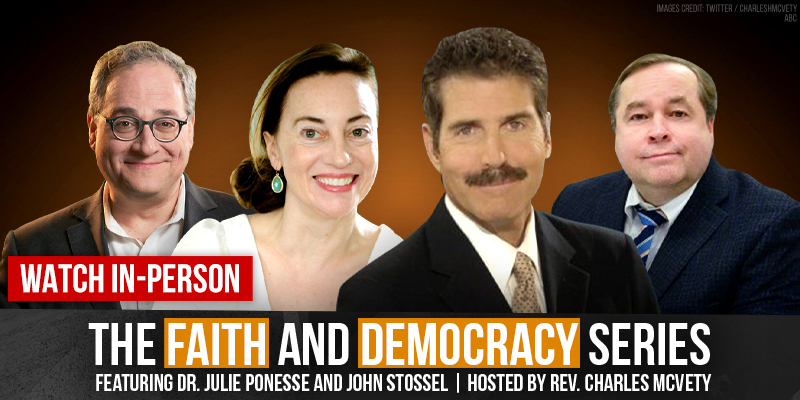 I saw this obituary in the CBC.

Absolutely glowing. Sounds like he was a wonderful man.

He was only 52 — just a couple of years older than me. And judging by the photo, he was in good shape.

What on earth could have made him die so suddenly and unexpectedly?

The article doesn’t actually say, which I find a bit odd.

Given the hagiography of that CBC article, given the mystery of his sudden and youthful passing, I think it’s appropriate to ask a question — especially about a man who talked so much about the pandemic.

On tonight's show, we'll talk about if it's fair to ask: did he die from the vaccine?

The late Doctor Lutchmedial had a lot to say.

We need to be very thankful living here in the Atlantic Bubble. Wear your damn mask. https://t.co/w5sXnYGZAJ

We need to start calling them ‘Antibody Guns’ and Americans will start getting lining up for vaccines. #Covid_19 #vaccinated

I think all of us would treat that unvaxxed patient with respect amd to the best of our abilities. But the people that convinced them not to get vaxxed? I want to punch those people in the face. https://t.co/YXBH33syer

Oh. That’s not the kind of talk I’m used to hearing from a doctor. Violence. That’s odd. I wonder what he was like at work, if you disagreed with him.

The collective arguement to protect those who CANNOT get the vaccine who WANT protection - immune compromised , the very young - the homeless and disenfranchised. For those that won’t get the shot for selfish reasons - whatever - I won’t cry at their funeral

That’s rough talk for a doctor, isn’t it. First he wants to punch people in the face who disagree with him. Then he won’t cry at people’s funeral if they don’t make the decision he does.

I’m not really looking for him to cry at anyone’s funeral — unless you truly had an emotional connection to someone, I think that would be maudlin. But he’s not really talking about whether he’d cry or not. He’s really saying he wouldn’t care if they lived or died.

So that is Sohrab Lutchmedial, the “inspiring spirit” who died suddenly.

I’m not happy that he died. I disagreed with him, but I don’t want to punch him in the face.

I think it’s fine to have an obituary about someone and not mention how nasty they were in life — obituaries can be nice, though that’s not really news journalism, as the CBC pretends it is.

But I am still curious, aren’t you? Did he die from a vaccine injury or not?

GUEST: Dr. Julie Ponesse (@DrJuliePonesse on Twitter) of The Democracy Fund will present along with John Stossel this Wednesday, November 17 at the Canada Christian College in Whitby, Ontario.

Get tickets for the event here: LIVE: John Stossel and Dr. Julie Ponesse in Toronto