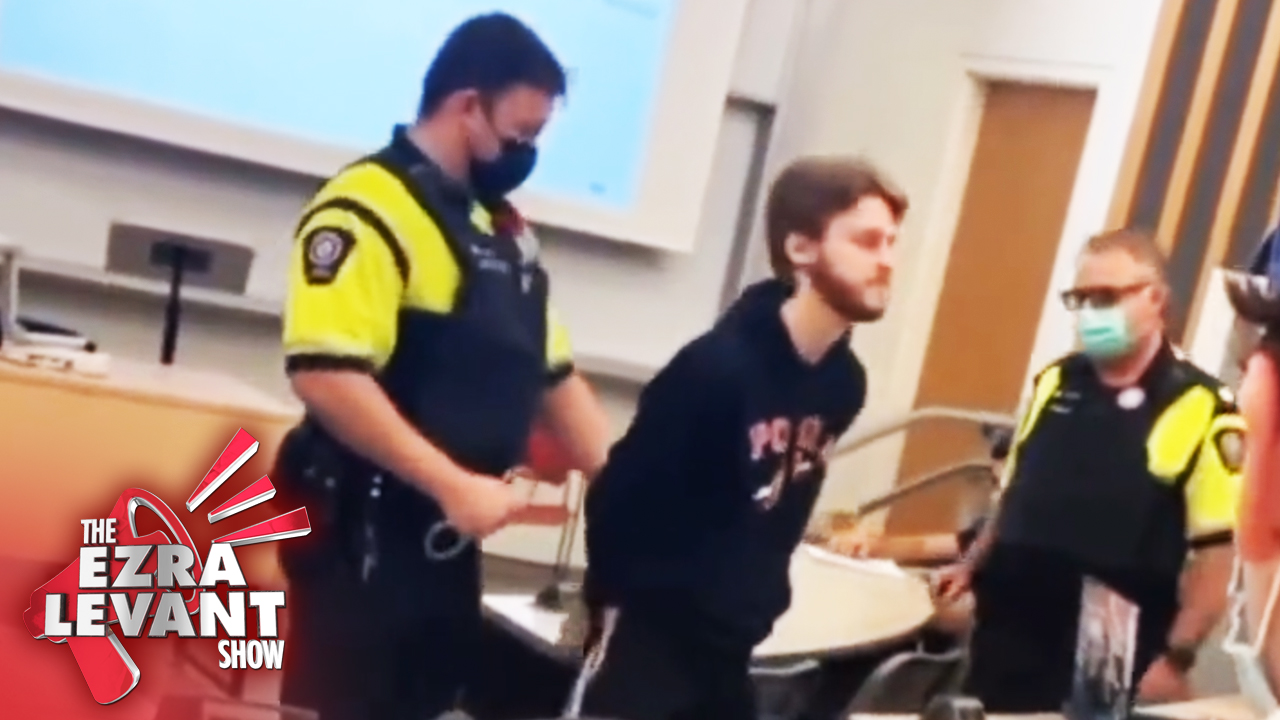 Why can grown-ups sit down in a restaurant without masks, for hours, but children in school have to wear masks all day long?

When they said it was just two weeks to flatten the curve, did they ever mean it? Or did they always know that was just a trick to get us to accept a shocking change?

Is it honest to call the Pfizer and Moderna and Johnson and Johnson shots “vaccines” if they don’t actually stop you from getting sick?

And if they fade over time — like Johnson and Johnson, that falls to a 3 per cent effectiveness rate after nine months?

Now that Bill Gates himself admits that these vaccines really aren’t vaccines, is it OK for us little people to say it, or will we still be called conspiracy theorists?

Here’s another question. Should we trust Big Pharma?

Pfizer was caught lying about other drugs and had to pay a $2.3 billion fine.

They wouldn’t lie about the biggest drug in history, would they?