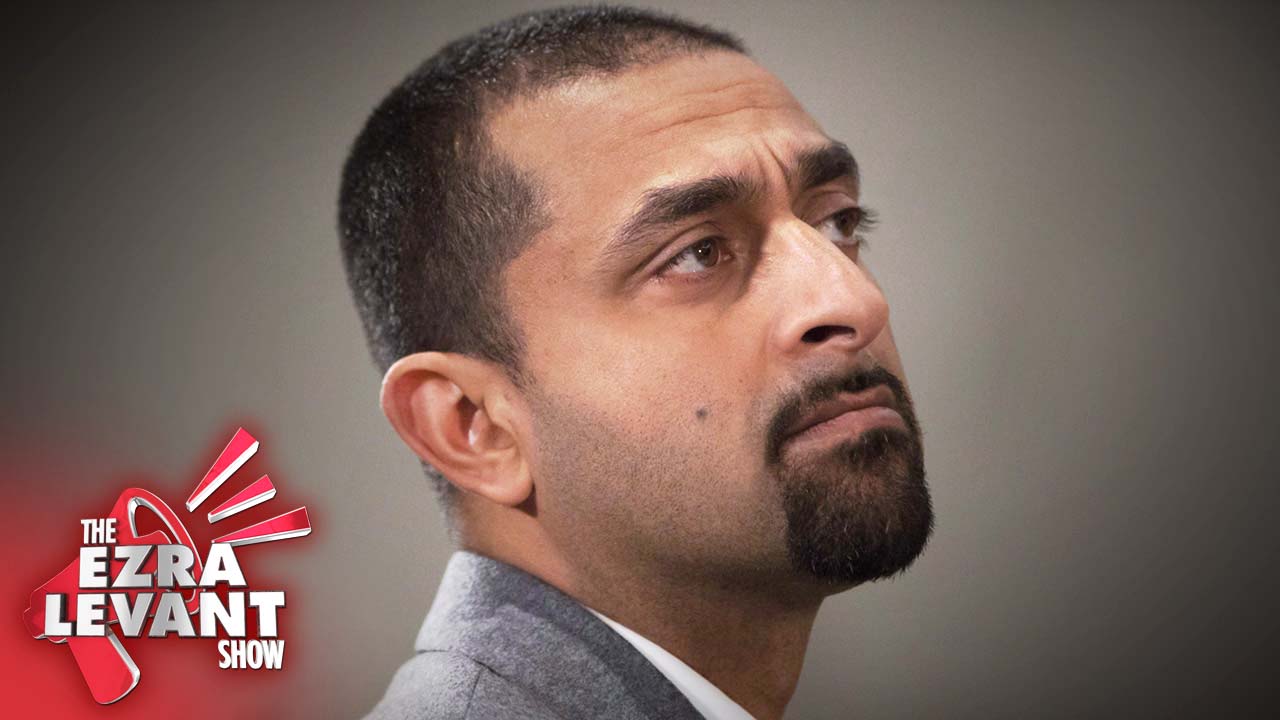 There was a time when the left cared about free speech, because they were using it to bash what they considered to be right-wing. The American military, American wars, whatever. And now that the left has power, they don't like free speech so much anymore. They don't need it, and they don't want their critics to use it.

Citing that “some jurisdictions” use ticketing to “deter” behaviour, NDP MLA Ravi Kahlon wants the Public Safety minister to look into bringing this option to British Columbia.

What “jurisdictions” hand out fines like this? North Korea?

In tonight's episode, I'll go over how Kahlon is going around the province whipping up division while demanding CSIS cracks down on “hate” groups, even though hate — like rudeness, or being wrong — is not illegal in this country.

NEXT: Toronto Sun columnist Sue-Ann Levy joins me to talk about her recent article finding that a refugee shelter in North York is costing taxpayers $1 million per month.