I’m worried about our freedom to say what we mean online. I’ll give you two new facts to consider. 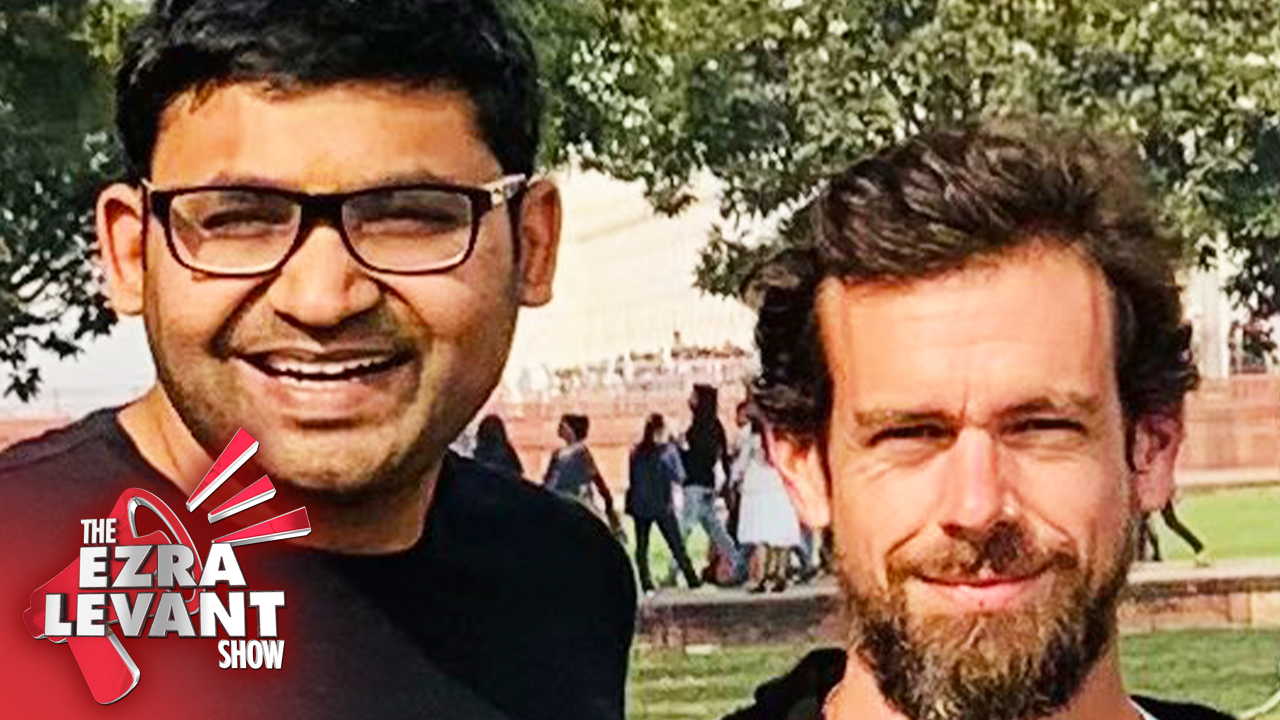 I think Jack Dorsey, the boss of Twitter, threw the 2020 election to Biden.

So he quit yesterday. He has other projects. He’s smart and he’s rich and he’s famous — he can do whatever he wants. He’s a builder, he was a founder of Square, a payment processor, he liked crypto currency; he’s not done.

But Twitter remains — and, like it or not, and whether you’re on it or not, it is the central political communications tool in Canada, America, the UK, Australia and other countries.

And so the saying goes: better the devil you know. Because let me introduce you to Jack Dorsey’s successor as the CEO of Twitter — Parag Agrawal.

Parag Agrawal didn’t come to America be free, really; he came to get rich. And free speech isn’t really a priority for him.

Here’s what he said about the subject not too long ago, when interviewed by the MIT Technology Review just last year:

MIT TECHNOLOGY REVIEW: You're caught in a bit of a hard place as somebody in the audience is also pointing out, that you're trying to combat misinformation, you also want to protect free speech as a core value, and also in the U.S. as the first amendment. How do you balance those two?

Oh. So he gets to judge whether a conversation is “healthy”.

So yeah — do you think Twitter is about to get better — or worse?

And then there’s this little bump in the road.

You know we have a lot of website domain names, right? Like FightTheFines.com, or RebelInvestigates.com — we actually have over 1,000 different domain names.

For seven years we’ve bought them from Godaddy, a domain registrar. They actually call us a VIP customer, because we have so many.

No problems. Easy to deal with.

Until yesterday. When they simply deleted a website — poof. Just gone. Just deleted it.

You can see the whole video about it from Avi Yemini on our YouTube page.

We’ve hired the top media lawyer in Australia to get on it. How long will a lawsuit take — weeks? Months? Years?