Is the destruction of our civil liberties a blip or a trend? 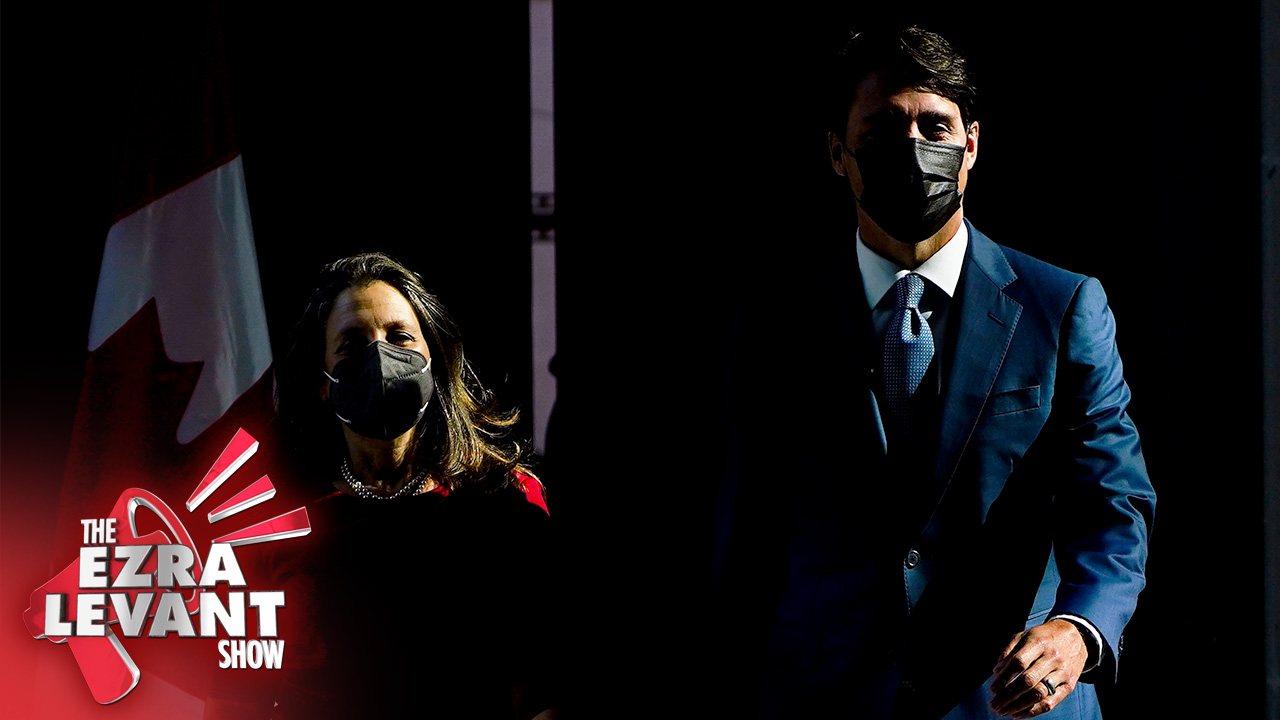 Yesterday Justin Trudeau and Chrystia Freeland announced a terrible series of new discrimination that will affect millions of Canadians.

Literally millions of people will be affected. And Trudeau says he wants to make it as onerous as possible to get an exemption — even if you have a medical reason. He really doesn’t believe in human rights, he really never did.

He announced this discrimination based on medical condition — or, more precisely, the personal decision of millions of Canadians that they do not want to undergo a particular medical procedure, that was only just invented a few months ago, namely the injection of a COVID-19 vaccine that is still undergoing clinical trials

COVID-19, which millions of Canadians have already contracted, and recovered from, and are hence naturally immune to. And because millions of Canadians have chosen not to be part of that great experiment, at least not yet, they are being denied vast categories of their civil liberties — in the latest iteration of this, they’re being banned from flying on planes, taking trains or ships, and working for the civil service. This is on top of existing provincial vaccine mandates, and those of many workplaces, universities and even hospitals.

Millions of people, seriously, right now the number is close to 10 million, have suddenly been denormalized, deplatformed, cancelled, banned, kept out, put as an unclean underclass.

It started out with a trickle — two weeks to flatten the curve. Then that was extended. Then masks rules. Then social distancing.

We went from two weeks to flatten the curve to firing thousands of people and demonizing them.

So yesterday, is that a blip? Or is that a continuing trend, that will get worse? I’m not comparing Trudeau to Hitler — even though Trudeau is an authoritarian, and a bit of a sociopath, too.

Our media is compliant; all our institutions are. Nothing has pushed back at all, no countervailing force of any kind. So why wouldn’t we keep going as a trend, not a blip. Why would things stop here? Why wouldn’t, for example, our police become like Australia’s police? And just full-out declare war against the people?

I’m told this is all very popular in the polls — so was Hitler, not that they had polling in the same way then. But he certainly could fill stadiums.

And who’s going to stop him? Erin O’Toole? He didn’t have a word to say about it — not one word. He had a tweet about how much he likes beer. That was his message yesterday.

So are these just temporary anomalies? Are we going to return to normal soon? Or is this a trend that will only continue?