Trump is interviewed by 60 Minutes — but it goes so brutally, he releases the unedited video before they can 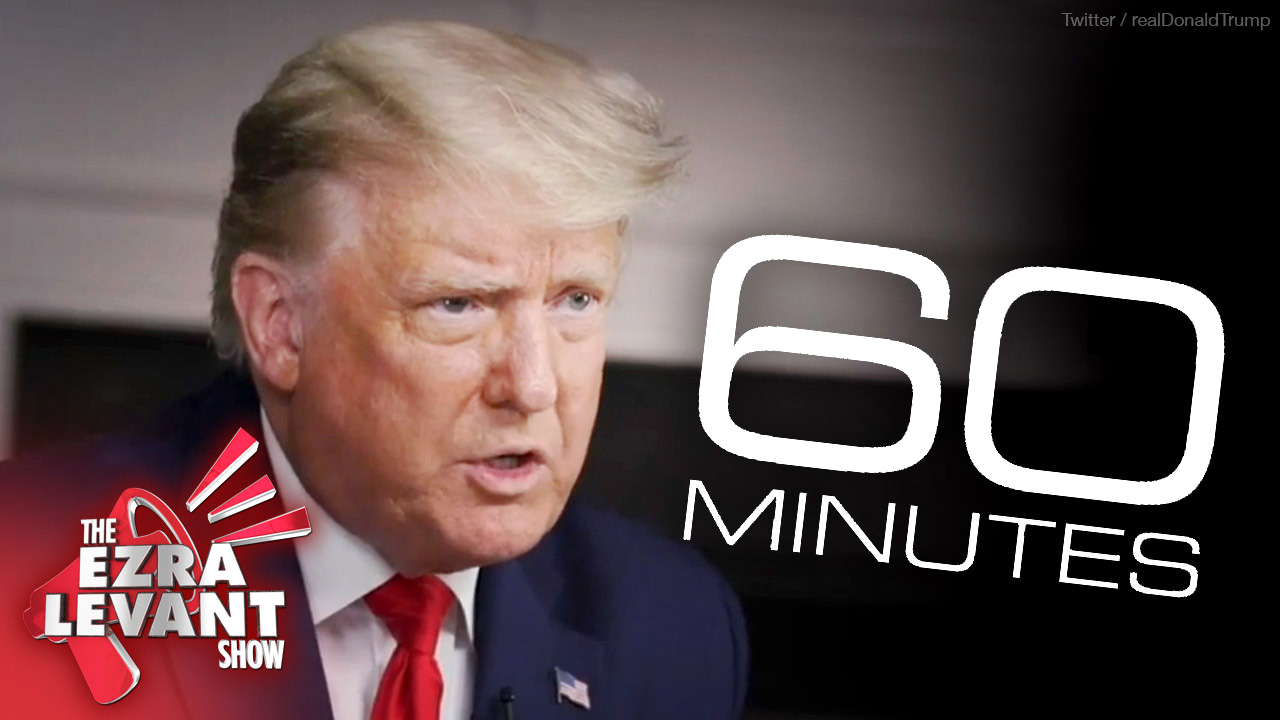 Tonight is another debate between Donald Trump and Joe Biden. The moderator isn’t moderate — she’s an Obama activist. Her family are huge Democrat donors. She purged her Twitter feed to make her past comments hidden.

(By the way, Sheila Gunn Reid and I will be doing a live commentary show tonight around the debates, so feel free to join us for the watch party right after this video.)

But I want to show you another very interesting video that was released today by Trump himself. Which is odd, because it’s an interview with Trump on the CBS flagship show, 60 Minutes, with Leslie Stahl, a liberal interviewer.

Leslie Stahl interrupted him literally every fifteen seconds. I started watching it and Trump would start talking and she’d interrupt him. I doubt he got five full sentences out in the entire 37-minute interview.

TONIGHT I'll share a bunch of clips with you. I'll give you a few thoughts in between each of them, but really, they speak for themselves.

That wasn’t an interview. It wasn’t even a debate. It was a heckler.

Trump knew it was a set-up. And he knew it would get a lot worse after the editors there got through with it. So he released it — which was important. He stands by everything he said. It was nothing he hadn’t said before — that’s the shame of it; 60 Minutes viewers had more than half an hour with the president of the United States, but they literally learn nothing new from him. What a waste.

But Trump didn’t waste it — I suppose that’s the one thing the world learned:

How abusive, unprofessional and partisan America’s “leading” investigative journalist was.

So that was the other "debate" Trump had today — and he won it!