The Supreme Court says a comedian’s jokes aren’t illegal, but the vote was five judges to four 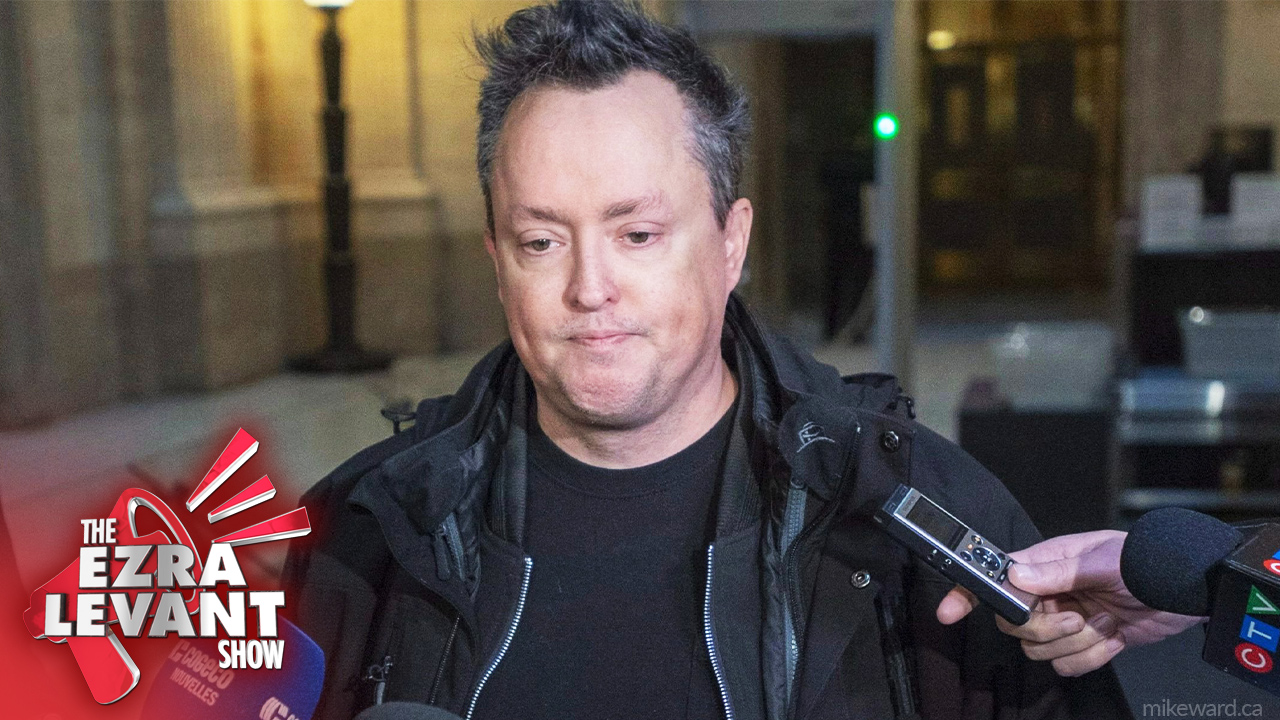 Mike Ward is a Quebec comedian. He’s one of the few comedians in Canada who is funny enough to make a living at comedy.

Some comedians work “clean” as they say — never swearing, never too audacious. I’d put Jerry Seinfeld in that category. You can call them dad jokes. “Working hard — or hardly working!” That kind of thing.

Mike Ward is rougher. He’s not to everyone’s taste.

And one of the things he joked about was this guy, Jeremy Gabriel, who was actually just a kid at the time. As you can see by looking at him, he has a rare disability called Treacher Collins Syndrome. It’s tough.

It’s tough to look at; imagine how tough it is to be him, to be his family. And he was a kid at the time. And Mike Ward made fun of him.

I think it’s very important to note that Jeremy Gabriel wasn’t a private person, though. He was a celebrity. Like a child actor — like Greta Thunberg was, until like so many child actors, she aged out and became just an actor, which has less cachet.

Gabriel was a celebrity because he was deaf; but when he was six, he got a special hearing aid that allowed him to hear. And he began to sing. And that’s how he became a celebrity — because he was a child with such a punishing disease, and yet he still had dreams and tried to reach them. I suppose he did — he even sang for the pope.

I think we can all agree that mocking little Jeremy is punching down. He wasn’t immoral; he didn’t do anything wrong; in fact, he did a lot with what little God gave him. Maybe that is doing a lot. He was a celebrity, and Mike Ward took a run at him.

So his parents took Mike Ward to the Quebec human rights commission, which convicted Ward. They said he discriminated against young Jeremy.

And the court of appeal upheld that.

By the way, are you curious about Ward’s jokes? Do you want to hear what sent him all the way to the Supreme Court?

Do you want to hear the jokes that these judges weighed and measured? You know the saying — analyzing a joke is like dissecting a frog — at the end of it the frog is dead.

So the ruling came out today.

As usual, with our Supreme Court, it’s monstrously long. It’s just awful, these multi-hundred page rulings. In this case, 136 pages, mercifully brief as this court goes.

On tonight's show, we'll go through the ruling from this 5-4 decision.