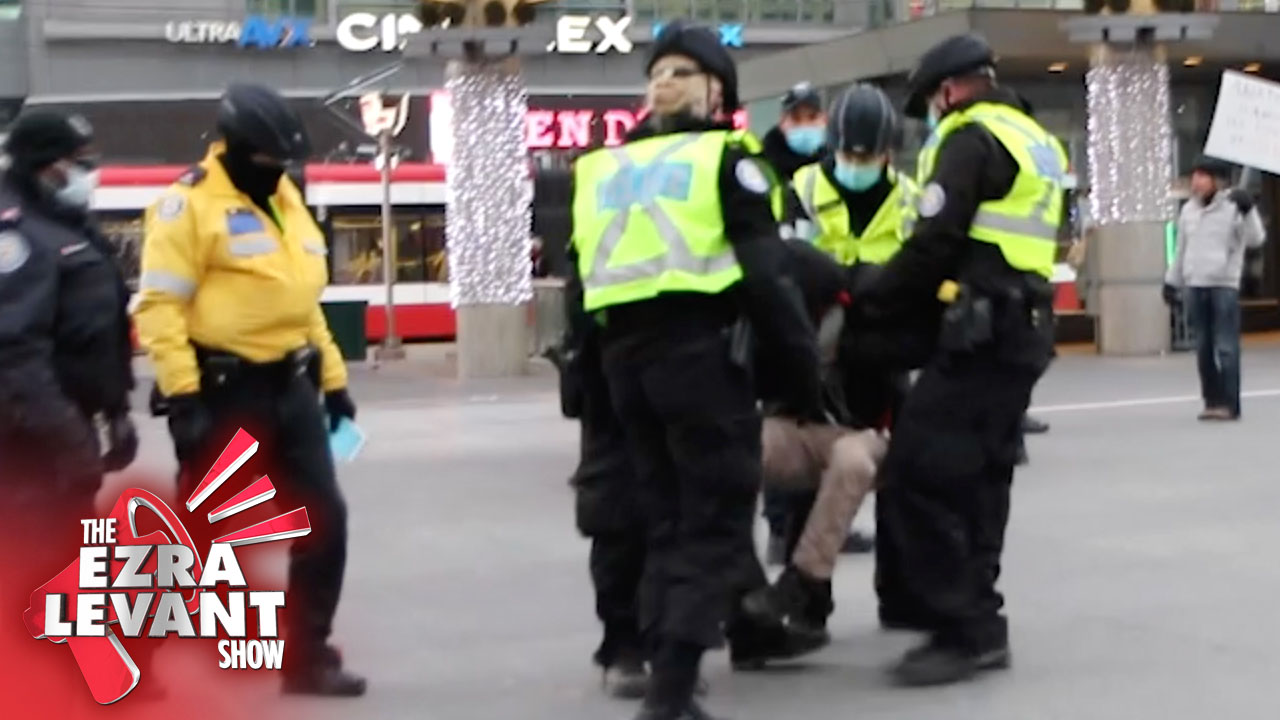 Let me tell you about men talking about their feelings. It’s a bad idea. Always has been. And men go to great lengths to avoid doing so.

Just ask a man — I don’t mean a male feminist like Justin Trudeau or Jian Ghomeshi, who pretend to talk about feelings as a trick to seduce women.

But here’s my feelings.

You know how Trudeau lies about who he is?

How he says he’s an anti-racist, but he actually dressed up in racist blackface so many times he lost count?

How he says he’s a feminist, but he admits he sexually assaulted a woman?

And you know how the entire establishment pretends to be anti-bullying? And to really care about your mental health? That whole propaganda month of Bell Let’s Talk or whatever?

And you know how the left says it cares about minorities, and civil rights, and protecting marginalized people?

You know how Trudeau and the entire establishment say they’re about being pro-choice, and keep your laws off my body?

I think I’m starting to feel that might not be true.

They don’t actually believe in anti-bullying — they love to bully. We’ve all seen the videos. They love it, it makes them feel righteous and superior and safe and on-side with authority.

That’s what I’m feeling. I’m feeling a sense of sorrow and loss. I’ve told you before about my feelings about police — how for the first 47 years of my life I was pro-police, but for 18 months I’ve seen police abuse peaceful protesters — and even our own Rebel journalists. And I’m very sad to say I cannot truly call myself a police booster right now. I have to work hard to remember that not all police are bullies.

Well, that was just police. But now, at the age of 49, I have a sense of loss, a sentimental question, a nostalgic question — were Canadians really who I thought they were? Was Canada the place I really thought it was?

Are we really a place that will set up a very real system of apartness. Apartness. In Afrikaans, it’s pronounced Apartheid. Not based on race — those a disproportionate number of non-vaccinated people are minorities, by the way.

I still have some hope, I have to, I think I'm built that way. I feel in my heart that if we had a leader, anywhere, who was willing to fight back and make the case for freedom and privacy and limited government, and for defrocking these fraudulent priests of the new biomedical security state, I feel like if someone stepped forward and showed leadership they would have followers soon, as Ron Desantis showed in Florida.

I don’t mean a “nobody”, I mean someone in an establishment — a judge, a premier or opposition leader. Someone in a high station. But I see no-one, just no-one.

And that is me talking about my feelings. That is why I am sad, but not a trifling sadness about some event. A deeper sadness that has caused me to look back at my 49 happy years as a Canadian and think: was it real? Or was it fake?