Is Trudeau going to put us back into some sort of lockdown? I’ll show you a recent comment he made 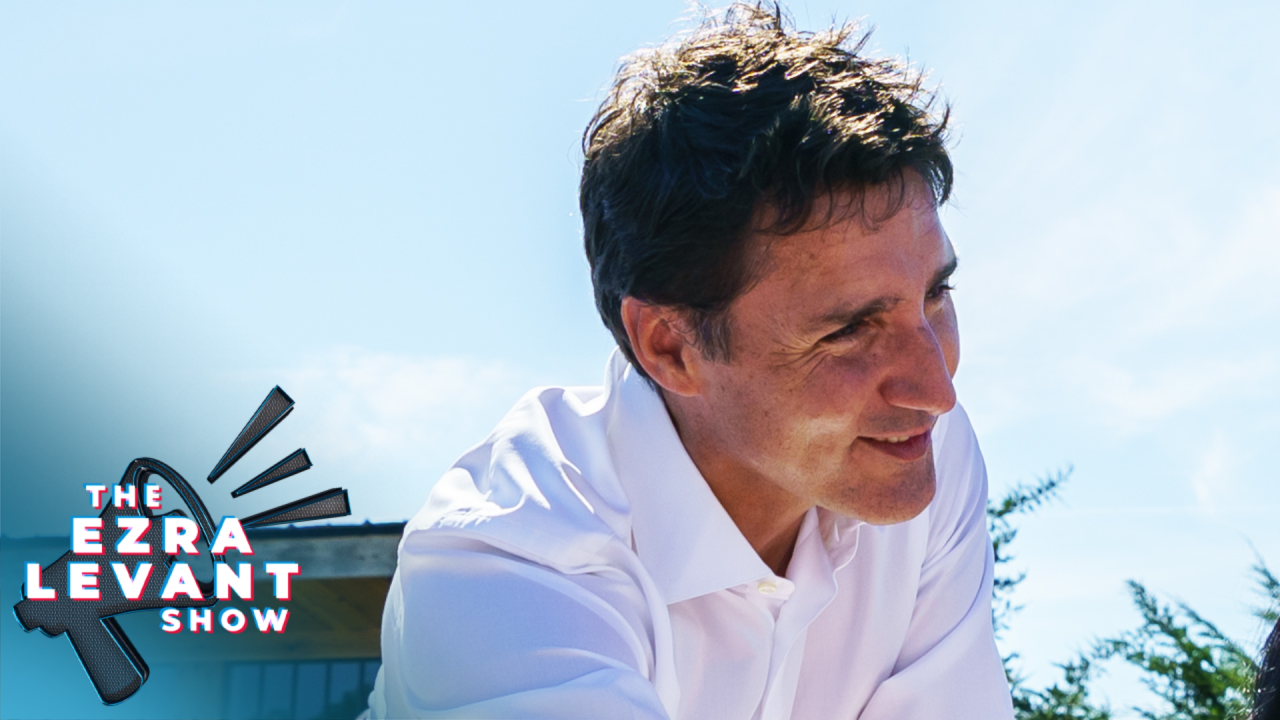 How was your summer? I guess it’s still summer technically, but Labour Day always feels like the de facto end of it; the kids go back to school, it starts to feel chilly out.

For many Canadians it was the first summer that was close to normal in three years. Maybe it was even close enough to normal that just for a moment we could forget how abusive it all was. How they literally banned us from parks and gyms and going outside, but also from having anyone over inside. Banned churches but let Walmart and the liquor stores stay open.

And if you dared to object you’d be stomped on by riot police, whether you were a restaurateur or a peaceful protester or even a Christian pastor.

That was all just a few months ago; the trucker convoy was just seven months ago.

And by the way, it’s not all gone. Unvaccinated people cannot come into Canada from foreign countries — even though vaccines are now universally acknowledged as simply not stopping you from getting an illness. That used to literally be the definition of a vaccine. But they destroyed the meaning of the word to keep their propaganda.

Every day another example of “sudden adult death syndrome”. There’s no such thing. There’s no such thing as healthy athletes in their teens and twenties dying of heart attacks. That was never a thing. The media hushes that up; the health experts hush that up; and even if you could speak that truth, what could you do about it — Canada, the U.S., all the western countries have indemnified the vaccine companies. You cannot sue them. You're not allowed to sue them. What a laugh to see Joe Biden exclaim that they socked it to the Pharma companies!

What does that even mean? You forced countless citizens to be jabbed on pain of being fired; you demonized the rest; you banned Americans from suing for vaccine injuries — and you’re declaring victory over big Pharma? You are big Pharma, mate.

So we’re still in the crisis, even if we’re allowed to go to the restaurant now, and we’re not forced to wear a mask in stores. It’s still a crisis. You can’t travel outside the country without a two-week quarantine upon your return — again, healthy or not. A fully-jabbed person who returns to Canada with COVID does not have to quarantine. A non-jabbed person who is perfectly healthy must quarantine for two weeks. There’s no sense to that, other than vengeance.

But when it’s a lovely Canadian summer, and you can meet friends again, and there are music concerts and barbecues and life opens up again, you can forget the two years they stole from us.

Except — except maybe we’re not done. Maybe they want to go back to it again.

On tonight's show, we'll take a look at a speech from Trudeau just the other day.