Fighting for journalistic freedom: why Rebel News works to free reporters from jail 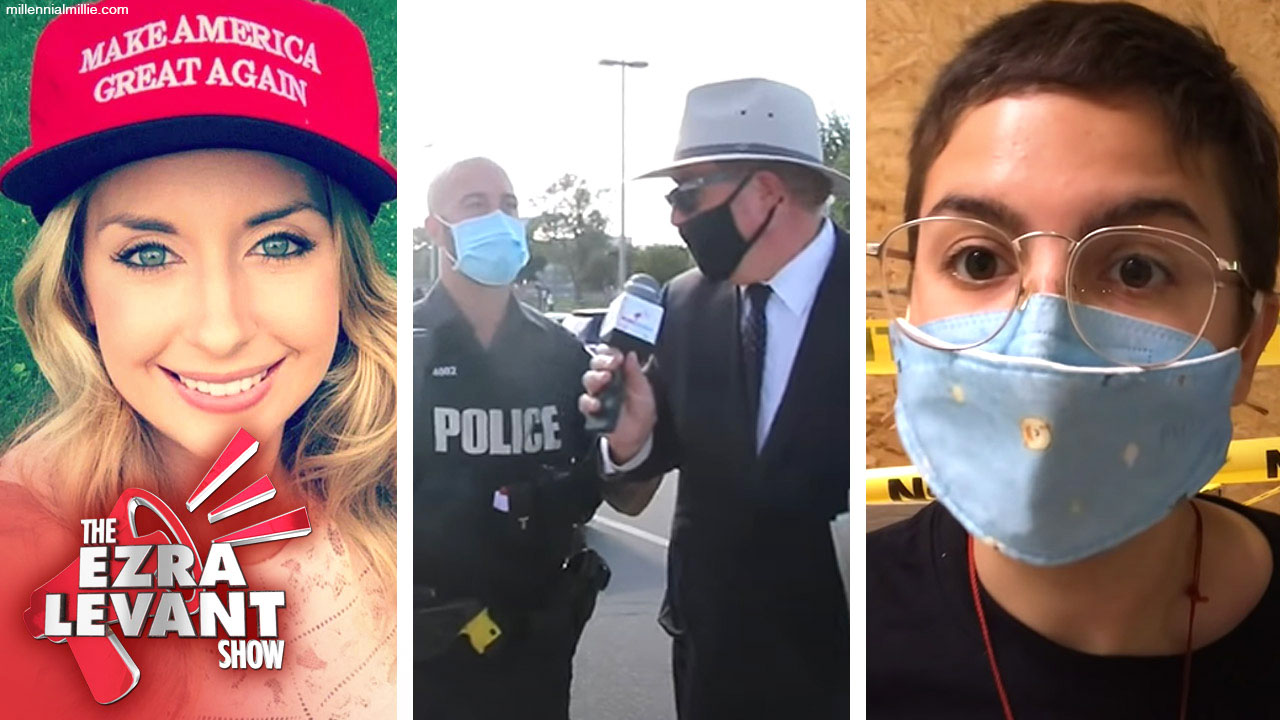 The Old Testament and the New Testament say the same thing: it's a good thing to redeem captives. Tonight's show is a special report on the journalists that Rebel News has helped bust out of jail.

Last week you may have seen the shocking moment when David Menzies was arrested and put in the back of a crowded police vehicle and made to sit there for the crime of trespassing on public property.

He wasn't trespassing, he was asking public interest questions of the mayor of Brampton, a guy named Patrick Brown who had been caught red-handed by David sneaking in to an ice arena to play hockey with his buddies after banning the children in his town from the same activity.

This is what Rebel News does — we fight for freedom, not just for ourselves and our journalists but for other journalists around the world.