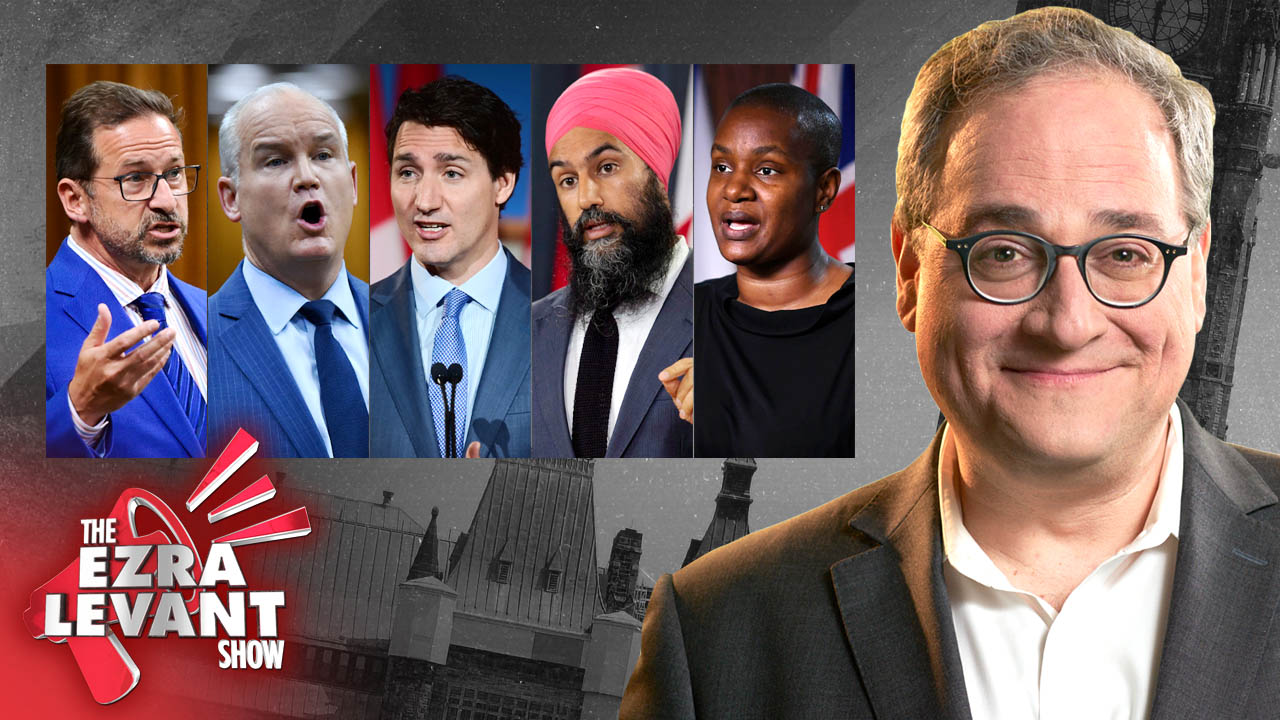 Yesterday we had a three hour emergency trial, a hearing at the Federal Court of Canada.

It was our application to get the court to order Trudeau's hand picked Leaders' Debates Commission to let in our reporters into the debates.

You might recall that last election, David Menzies and Keean Bexte were blocked from attending until we got an emergency injunction.

So I though — let's do it again, not just for two reporters, but eleven! And as you might expect, they were all rejected.

Instead of having a one line email saying sorry guys, you can't come! The Commission sent us a 10-page, deeply researched letter for each one of our applicants. Instead of having secret rules like last time, they published their outrageous rules online.

They were obsessed, and they did opposition research to find out our reporters' old news stories and tweets.

Trudeau had 7 lawyers and we had one guy, Chad Williamson in Calgary and two thousand people were watching the hearing on Zoom.

It was incredible and I had a good feeling about it because the judge was asking skeptical questions of the gov, and I understand that the feds filed nearly 2,000 pages of submissions the night before.

And this morning, the judge ordered the Commission to accredit all eleven of our journalists.

It's been an incredible 48 hours and I thank you, our viewers for sponsoring our crowdfunding on this file.