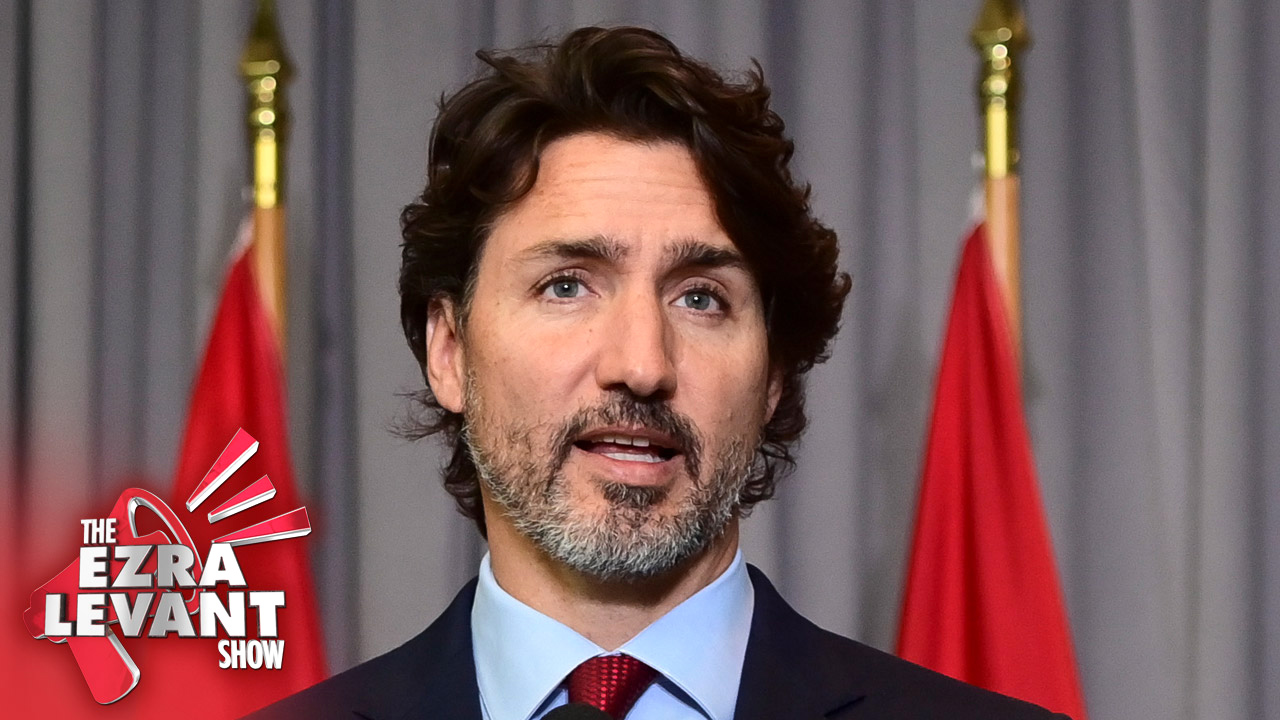 A month and a half ago, I saw a report in the Ottawa Citizen that caught my eye:

The Canadian Forces planned what some military insiders described as a propaganda campaign aimed at heading off civil disobedience by the public during the coronavirus pandemic.

"Propaganda" is, by definition, used against enemies — not, you would think, against Canadian citizens who simply disagree with Trudeau’s Liberals.

But this 15-page information battle plan military was drafted to go to war against those Canadians.

We've got a copy of that memo. You can see the entire 15-page document yourself at PropagandaPlan.com. (We had to file an Access to Information request to get it.)

Now, in the end, the government claims that they did not approve this plan. Of course, it’s hard to know with propaganda.

But the thing about propaganda is it’s not always what they call white propaganda. There’s grey propaganda, and there’s black propaganda, which hides what it is. And so perhaps the story in the Ottawa Citizen, that the Trudeau government nixed the propaganda campaign, perhaps that’s true.

Or perhaps it’s a form of propaganda itself — using the Ottawa Citizen to spread propaganda that the Liberals would never spy on Canadians.

(Remember, the Ottawa Citizen takes $140,000 a week from the Trudeau Liberals, so you know they would never tell a lie.

TONIGHT I'll take you through this document which, once again, you can read for yourself at PropagandaPlan.com

Is it the military’s job to correct opinions — even opinions that they admit are not malign, they’re just different?

Every soldier who worked on this should be disciplined.

Hey, can you help us out?

We spend tens of thousands of dollars a year on Access to Informations requests; sometimes they come up with nothing; sometimes they’re incredible and dangerous — like now.

If you can help us cover those costs, please do, at PropagandaPlan.com.

There, you can see the whole propaganda plan, and if it’s valuable to you, you can chip in a few bucks to help us pay for our ATIP work.

NEXT: Joel Pollak of Breitbart.com joins me to talk about Israel's latest peace deals with Muslim nations.