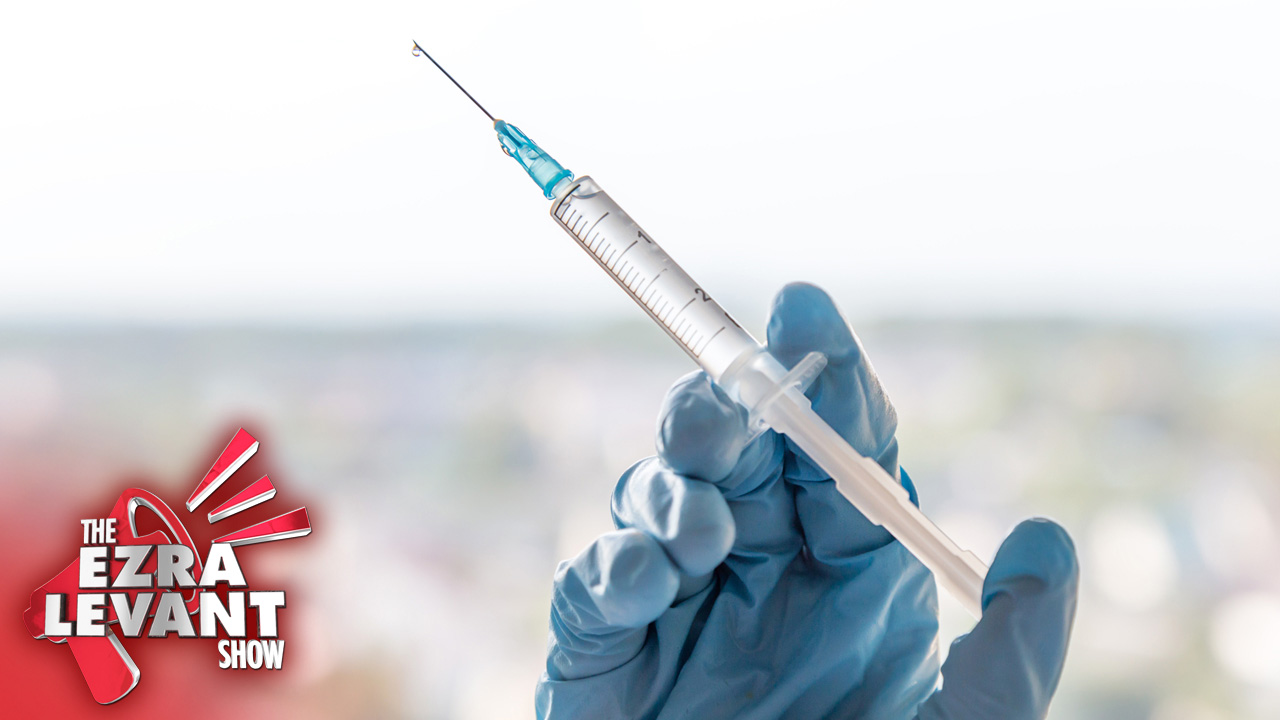 It’s the first day of fall, and it’s getting cooler out. Soon it’s going to be really cold, and that’s uncomfortable for everyone, but it’s really bad for society’s homeless.

Do the vaccine passports apply to them? What I mean is — will they be allowed to sleep in homeless shelters if they’re unvaccinated? How about just getting in out of the cold for a moment — going into a diner or a coffee shop or a McDonald’s to warm up with a hot cup of coffee or a bowl of soup.

Is that going to be allowed anymore? Or — in the name of public health — are the homeless going to be forced to freeze to death? For their health.

That’s what a vaccine passport is — an experiment in public health.

Get ready for a lot more of this:

This elderly lady did not have "her papers" and was rejected from dining in at a Toronto McDonald's. She pleaded but was given no mercy, sent out to cold rain instead. @BLNewsMedia @fordnation @JustinTrudeau #segregation #CovidVaxExposed #COVID19 #CovidVaccine #VaccinePassport pic.twitter.com/4tJdcy8uTO

Even the premier of Quebec says so:

Quebec Premier François Legault says that he “would not accept” an unvaccinated nurse to be beside him in a hospital.

Do the vaccinated not spread the virus too? Isn't this vaccine supposed to be about PERSONAL protection?

He would not accept an unvaccinated nurse next to him. Who worked for 18 months without a vaccine; who, we were told, were the heroes. But she’d be unclean, unlike him.