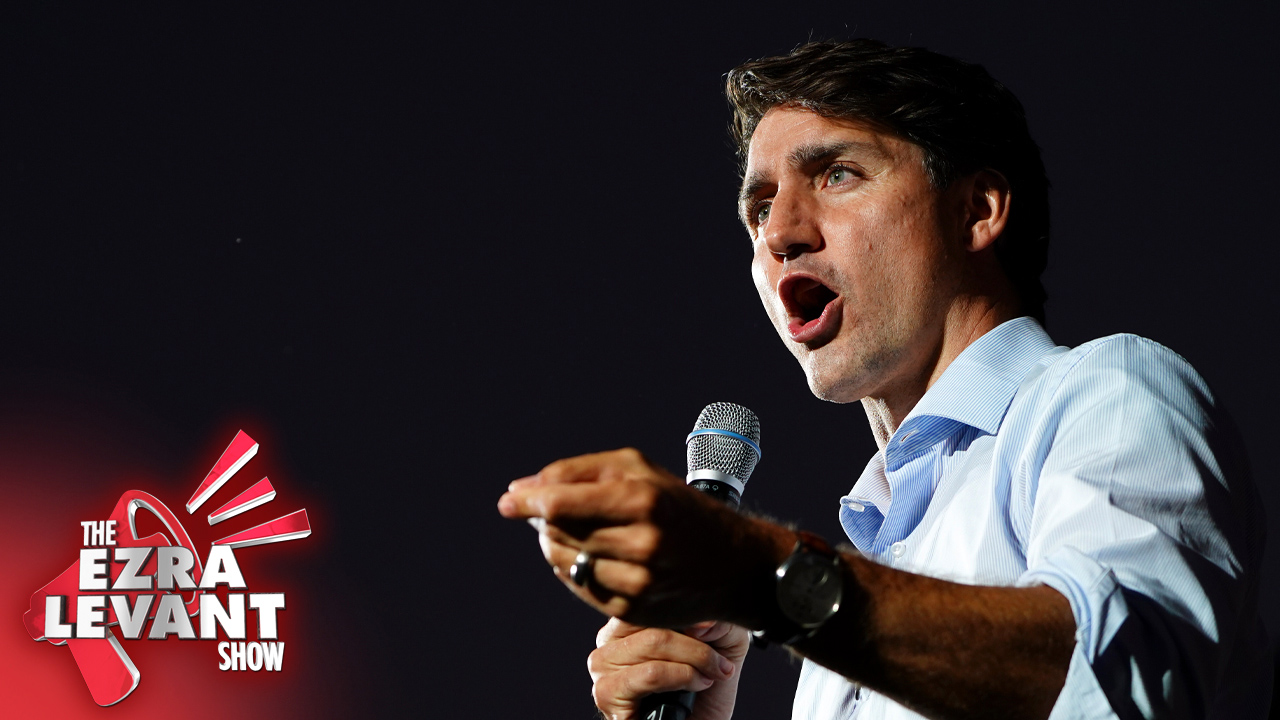 Look at this story. And marvel at the impeccable timing:

The corporate entities of SNC-Lavalin Inc. and SNC-Lavalin International Inc., as well as two former senior executives of the Quebec-based firms have been charged with a series of fraud and forgery offenses by the RCMP.

And — lucky for Trudeau! — they had to wait until after the election was over before filing the charges. I mean, they say so: it’s a sensitive investigation.

This is the company and the cronies that Jody Wilson-Raybould was going after, before Gerald Butts orchestrated her ouster.

By the way, Butts, who left in disgrace, has been fully rehabilitated by Trudeau’s CBC.

And lucky for Trudeau, his hand-picked crony Brenda Lucki runs the RCMP too.

We forget about the depth of the corruption in Canada, especially in Quebec, especially in Liberal Party Quebec, Liberal donor Quebec. Wilson-Raybould had no chance.

So expect to see lots more of that — I mean, Trudeau says he’s vindicated, says he has a mandate.

So Trudeau continues his march. He doesn’t care if he has a majority or minority — really, what would he do differently?

A story in Blacklock's today:

Heritage Minister Steven Guilbeault’s web regulations would “make Canada’s internet one of the most censored and surveilled in the democratic world,” an advocacy group said yesterday. Open Media of Vancouver launched a petition drive to counter any reintroduction of two cabinet bills that lapsed in the last Parliament.

“Liberals are poised to push forward with their harmful internet censorship plans,” Matthew Hatfield, campaign director for Open Media, wrote in a message to donors. “Our newly-elected government is cynically taking advantage of our political fatigue and frustration with the internet to try to trick the public.”

On tonight's show, I'll show you a really offensive request to Maxime Bernier, and how the Canadian Association of Journalists responded.

When Trudeau brings in his censorship plans for the Internet, and when they come for us, there won’t be a single voice in the mainstream media standing with us.

Like the CAJ, they’ve all been bought off to support Trudeau’s censorship — or worse, they truly believe in that censorship, even without Trudeau’s cash.