David Menzies and Sheila Gunn Reid take a look at the edited video of Erin O'Toole posted to Twitter by Chrystia Freeland, which just happened to make the Conservative leader sound more conservative than he really is.

A video posted to Twitter by Deputy Prime Minister Chrystia Freeland has been making headlines after it was flagged by the social media company's censors for being “manipulated media.” Doubling down on this video, Justin Trudeau remarked that the clip was “the entire interview.”

Naturally, on yesterday's Rebel News DAILY Livestream, David Menzies and Sheila Gunn Reid had a lot to say about this incident.

Following David Menzies describing the Trudeau campaign as getting off to a rough start as it enters the second week, Sheila said:

He [Trudeau] looked directly into the camera, so into the face of Canadians, and lied right to them. Lied through his teeth right to them. And what an insult to the intelligence of Canadians to think that they can't believe their own, what, their lying eyes? They saw the same thing we did.

And, by the way, the interview is actually out there in full.

Rebel News DAILY Livestreams air Monday–Friday at noon ET/10 a.m. MT right here on RebelNews.com and across all of our streaming platforms. 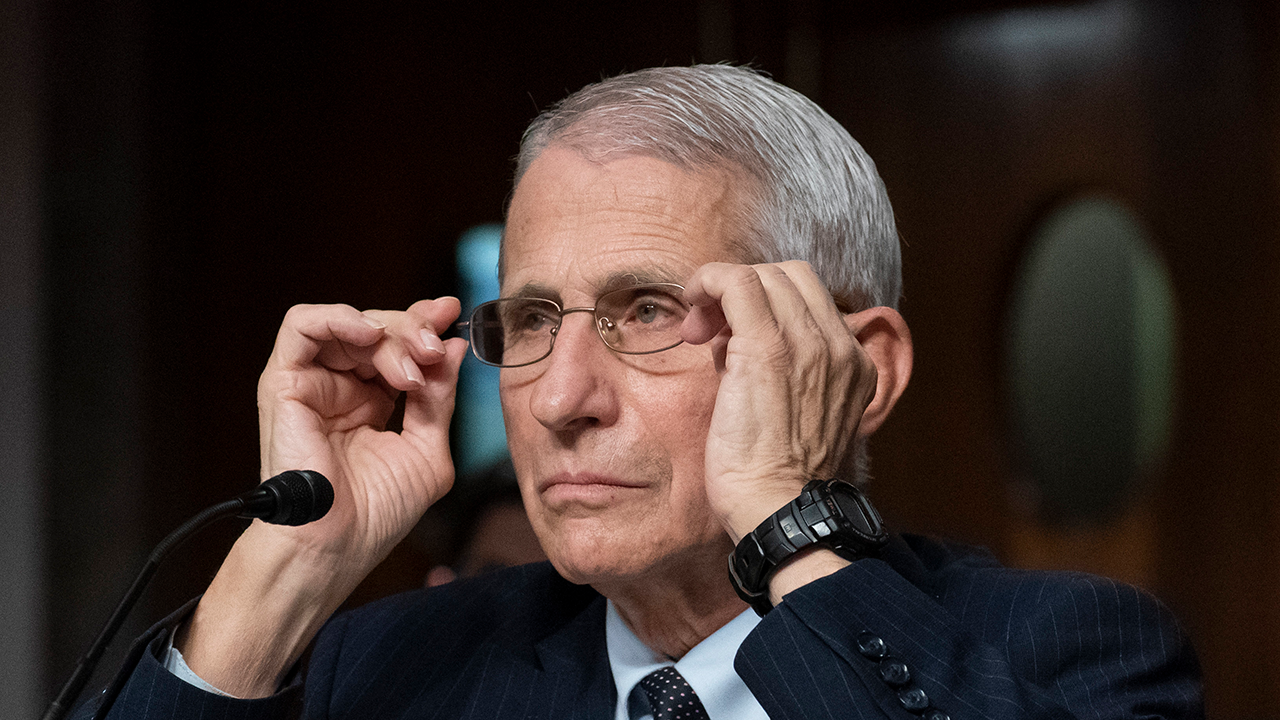