Father of trans child JAILED for speaking out against gender transition

“Does Mr. Eby think by putting C.D. in prison, my client’s conscience will shrivel up like the testosterone poisoned eggs in his now sterile 15-year-old child?”

That was the question posed to Justice Michael Tammen by lawyer Carey Linde, after it became clear to everyone in the courtroom that Crown prosecutor Eby was seeking the imprisonment of Linde’s client, a B.C. father whose legal troubles began when he tried to prevent his child from taking life-altering hormone treatment without his consent. He has since been trying to warn Canadian parents about how powerless he has been in doing so.

On March 4, a warrant was issued for the father’s arrest, and it was then agreed his arrest would be held until his court date on March 15, provided he attend voluntarily. We are required to refer to the father as “C.D." and to his child as “A.B.,” and are unable to show either of their faces due to a publication ban.

The warrant stated that C.D. may be guilty of contempt of court, stemming from allegations that he had been breaking some of the restrictions of the publication ban, which includes practically everything you would need to say in order to properly express the ordeal he’s had to go through as a parent.

Back in October 2020, the U.K.’s High Court ruled that that children are not able to properly understand the lifelong consequences of taking puberty blockers and cross-sex hormones. Yet, in Canada, C.D. not only had his parental rights taken away when trying to advocate on behalf of his child for that same reason, he is also expected to be a man with no face, no name and no voice when it comes to raising awareness about what a nightmare he’s lived through.

In addition to being unable to disclose his face and name, C.D. has been limited in what he can explain about his child's psychological history. But he believes this plays a big role in why he feels his child was easily convinced, in large part by the controversial school curriculum SOGI 123, of being in the wrong body. C.D. also also can’t disclose the names of the doctors who are frequently involved in transforming such children beyond a point of no return.

The same restrictions apply to us at Rebel News. We are simply unable to give you the full story, and properly warn parents of certain systems in place that could lead more parents to be sitting behind bars like C.D. if they decide it’s time to take a stand for our children.

After learning that C.D.’s real name and photo had still been visible on a fundraising page after the warrant for his arrest was issued, and clearly not believing that C.D. should be able to speak out in his own name about his experience, Justice Tammen ordered that C.D. be remanded in custody until at least March 17, this Friday, when he will hand down his ruling.

I will report to you what takes place then, but for now, watch this full report in order to see how things unfolded just before this father was imprisoned for speaking out.

If you appreciate us always doing our best to give you the other side of the story and want to help support our independent journalism, subscribe to our exclusive content at RebelNewsPlus.com. 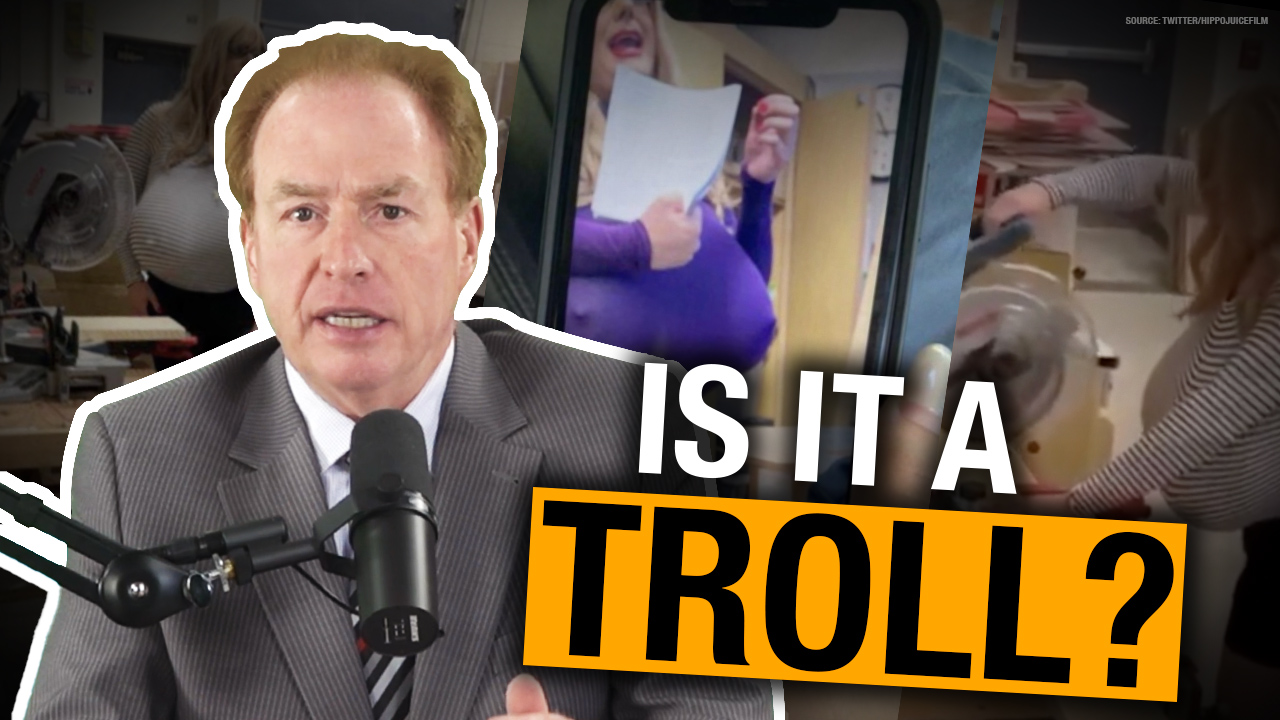 Is Kerry Luc Lemieux transitioning into a woman – or is he pranking the HDSB? 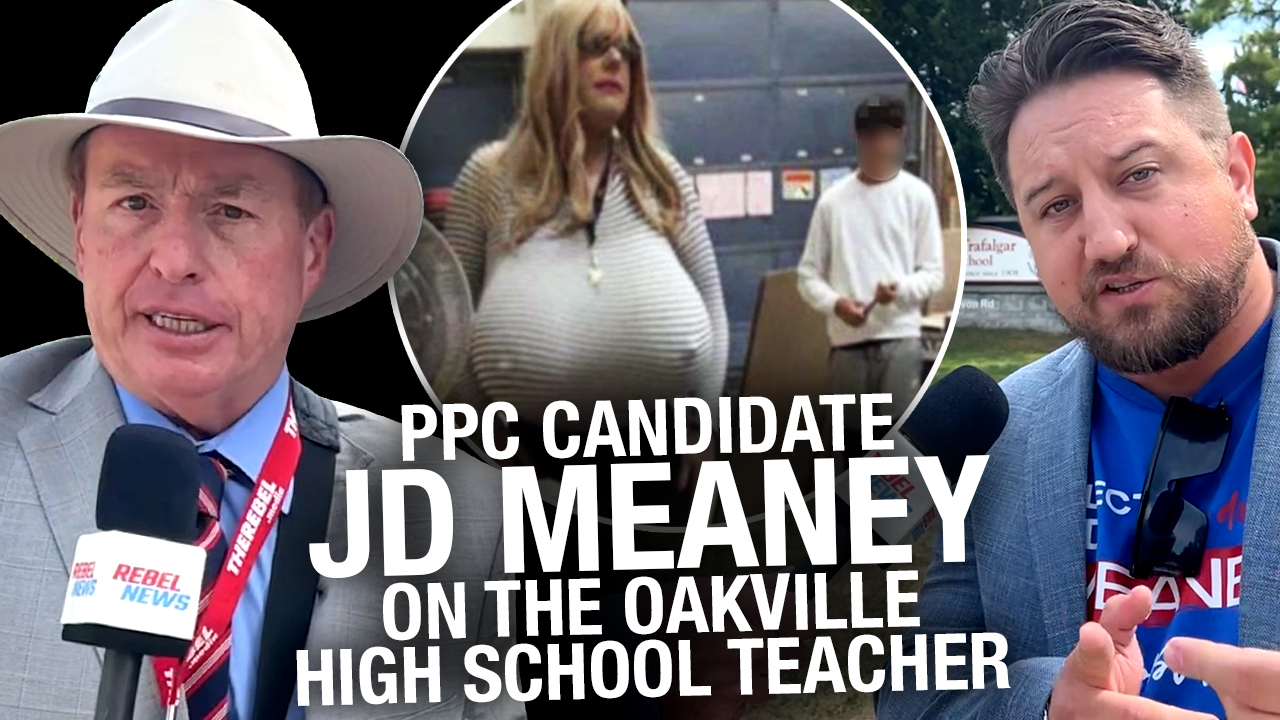 Don’t like what’s going on at Oakville Trafalgar High School? Then pay attention to your local school board 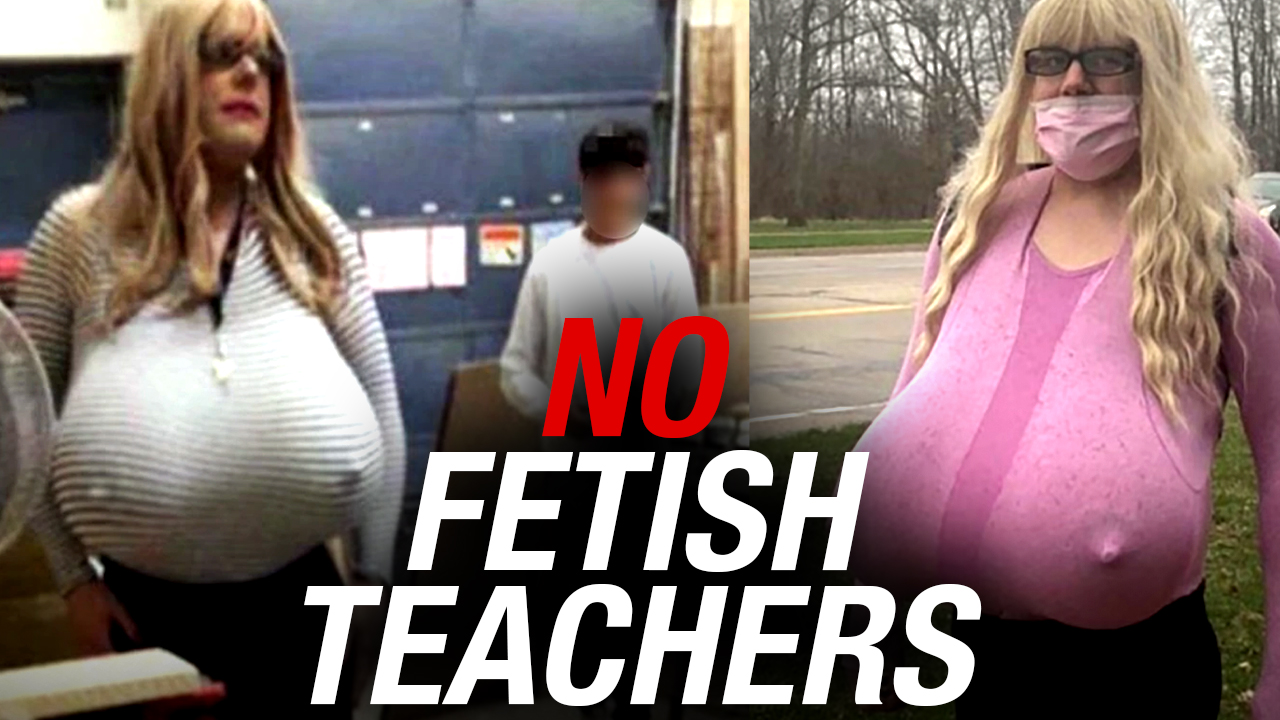 Cowards! HDSB trustees run away when asked about Kayla Lemieux at board meeting