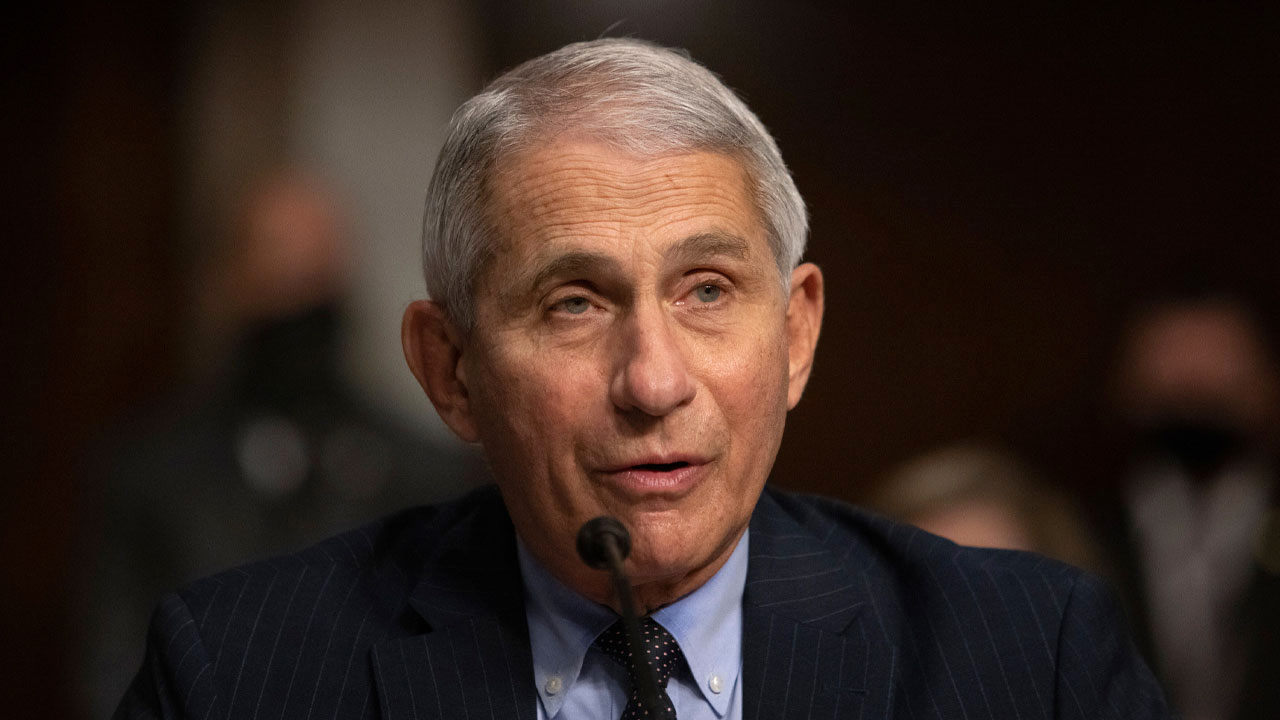 Dr. Anthony Fauci said on Monday that some places in the U.S may need to take extra precautions against the spread of COVID-19 for the upcoming Thanksgiving holiday.

Speaking to CNN's Chris Cuomo, Fauci said the virus may surge in numbers as the weather cools. The increase in cases might affect how many Americans would usually celebrate the November holiday.

Fauci, the director of the National Institute of Allergy and Infectious Diseases, has been a member of the White House COVID-19 task force since its inception in January. Fauci stated that some regions of the U.S are “looking good” in terms of case positivity.

"But what we're starting to see now—and we can't run away from it—we're starting to see in the midwest and the northwest an uptick in test positivity which tends to be a predictor that you're going to have surges," Fauci added, "When you go into the fall and winter, the weather's colder, you tend to be indoors. When you're indoors it becomes more problematic to be able to block the transmission of infection."

"I say that some people in this country are going to be a relatively normal type of a Thanksgiving but in other areas of the country, it's gonna be—you better hold off and maybe just have immediate family,"

Fauci continued. "Make sure you do it in a way that people wear masks and you don't have large crowds of people. You know, I'd like to say that everything is gonna be great by Thanksgiving, but I'm not so sure it is."

The Center for Disease Control and Prevention has advised the public to stay home for Thanksgiving instead of traveling to meet extended family, and to only have small gatherings with people who live in the same household.

President Donald Trump, after recently recovering from contracting the illness, stated to the citizens of the U.S that the coronavirus should not “take over your lives.”

Trump was discharged from Walter Reed National Military Medical Center on Monday after spending three days under medical watch in which he was being treated for COVID-19 symptoms.