Feds: Canadians imprisoned in China for past two years are “absolute priority” 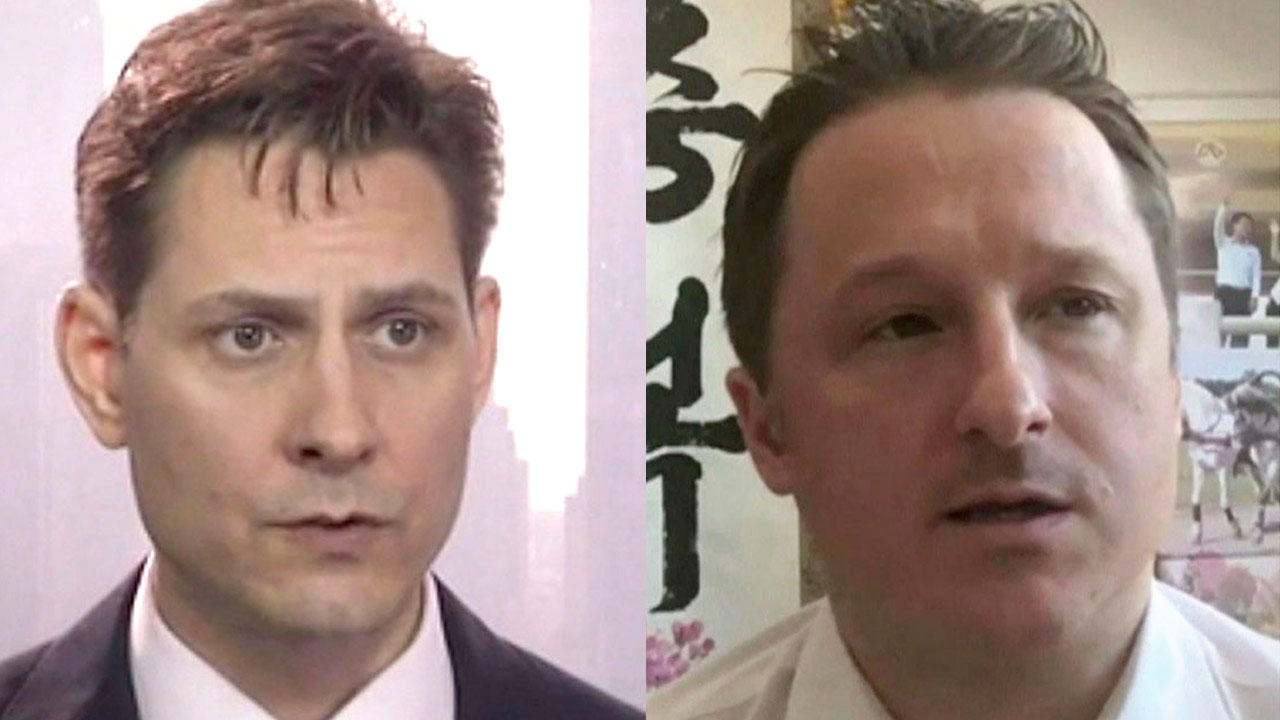 Canada's Minister of Foreign Affairs François-Philippe Champagne has issued remarks on the two-year anniversary of the detention of Canadians Michael Kovrig and Michael Spavor by the communist government of China.

Kovrig and Spavor — known as the ‘Two Michaels’ — were arrested by Beijing as a retaliatory measure just over a week after RCMP officials arrested Huawei CFO Meng Wanzhou at the Vancouver International Airport on December 1, 2018.

The statement was tweeted out by Champagne 15 minutes before the bombshell Rebel News report on Trudeau's submission to the Chinese military available at TheChinaFiles.com.

In full, the statement reads:

These years have been stolen from Mr. Kovrig and Mr. Spavor, their families and loved ones.

I am struck by the integrity and strength of character the two have shown as they endure immense hardship that would shake anyone’s faith in humanity.

Both Mr. Kovrig and Mr. Spavor are incredible examples of perseverance and determination in the face of the most difficult circumstances. I know they draw enormous strength from their families, who have been steadfast in pressing for a resolution to this untenable situation.

These two Canadians are an absolute priority for our government, and we will continue to work tirelessly to secure their immediate release and to stand up for them as a government and as Canadians.

We are grateful to the many countries around the world that have expressed support for Canada and for Mr. Kovrig and Mr. Spavor.

It is unclear to Rebel News if China is one of those “many countries” which have expressed any support for Canada, or our two Michaels.

So, we hired one of Canada's top international lawyers to draft a formal complaint to the United Nations High Commissioner for Human Rights.

You can learn more, and support this venture, by visiting FreeTheTwoMichaels.com.