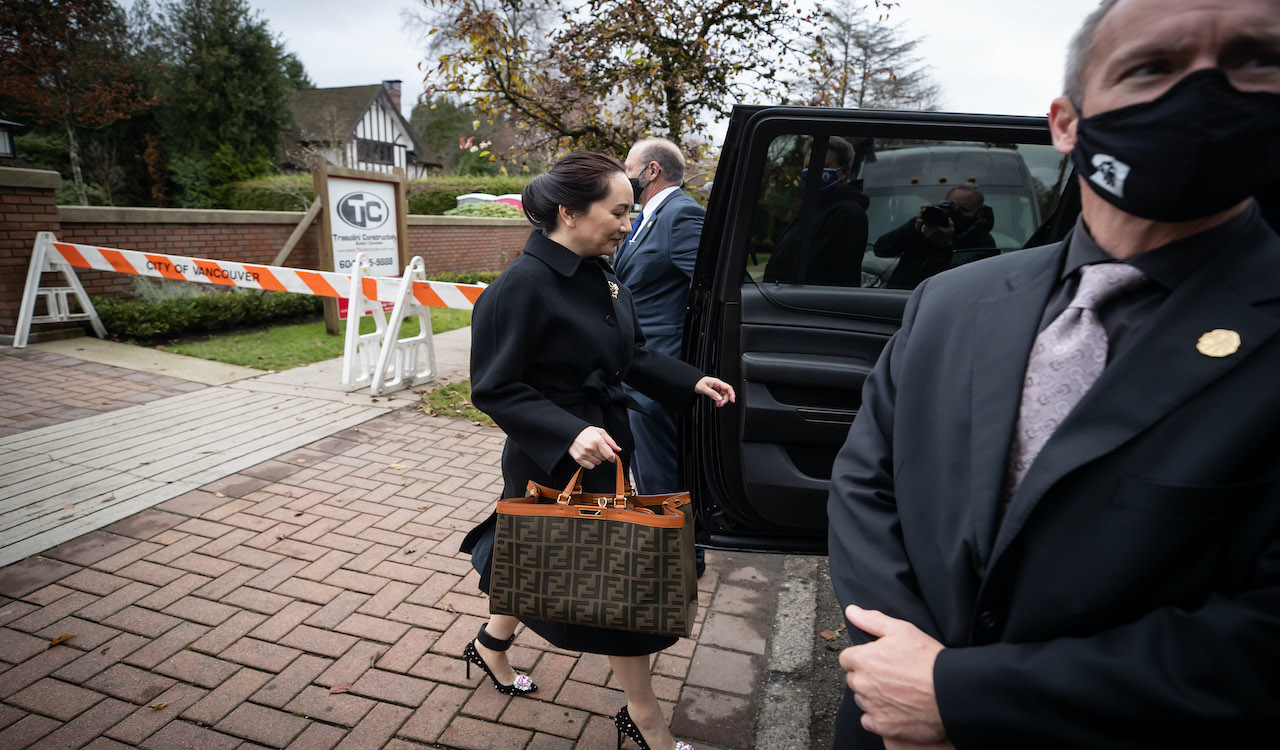 On December 1, 2018, Huawei's Chief Financial Officer, Meng Wanzhou, was arrested by the RCMP in Vancouver, British Columbia on a provisional extradition request by American authorities.

The two Michaels weren’t captured in a legal arrest; they are being held in a room where the lights are never turned off. That’s a form of torture. They are being denied visits from Canadian diplomats.

We’ve hired one of Canada’s top international lawyers to draft a formal complaint to the United Nations High Commissioner for Human Rights. You can learn more, and support this venture by visiting FreeTheTwoMichaels.com.

Meng Wanzhou remains on house arrest in a plush Vancouver mansion, waiting for her final extradition hearing in April 2021.

Please browse some of Rebel News' coverage of Meng Wanzhou and the struggle to free Michael Kovrig and Michael Spavor below.

May 27, 2020: Huawei's Meng Wanzhou CAN be extradited to USA: Anti-CCP protesters celebrate

June 26, 2020: Possible Chinese assets out themselves in letter to Trudeau: Here's the full list

July 5, 2020: Trudeau has already set precedent to be involved in Two Michael's case